James Crouchman: "When I first moved to Sofia, I knew hardly anyone, and spent most of my free days wandering the streets around ulitsa Pirotska, taking photos and drinking coffee in 'Halite'.

One of the first people I got to know was a fellow English photographer, a 50-something divorcee working for a financial institution in Sofia. In emails he referred to the city as 'So Fear' and the name stuck. It became some kind of title to our photography of our Sofia. For a year I lived in a flat with paper-thin double glazing next to a busy junction on Dondukov, so the sound of So Fear for me has always been a trolley bus pulling away from traffic lights, perhaps why I take so many pictures of public transport. " 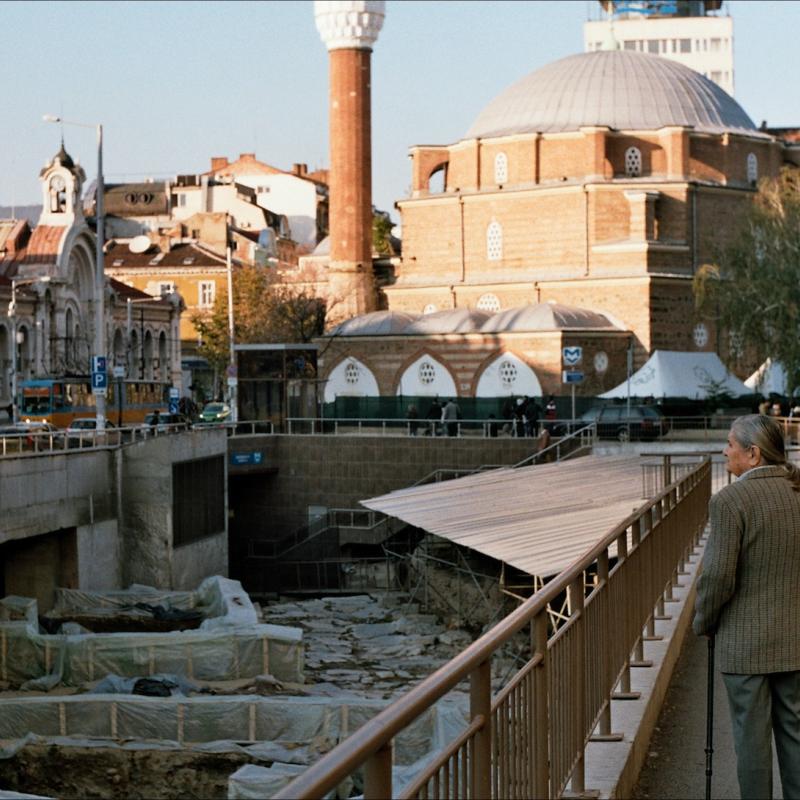 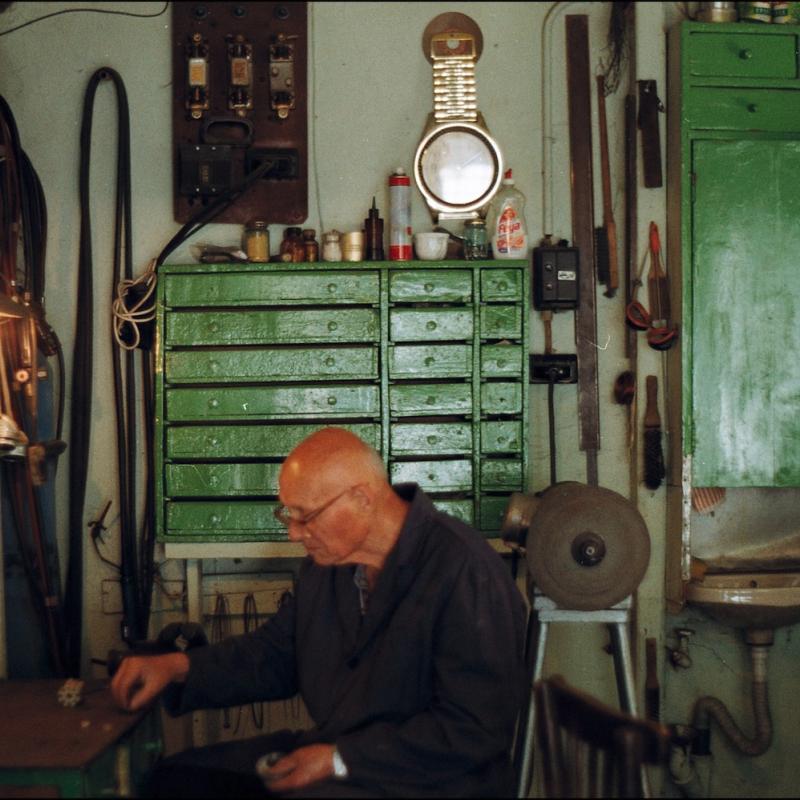 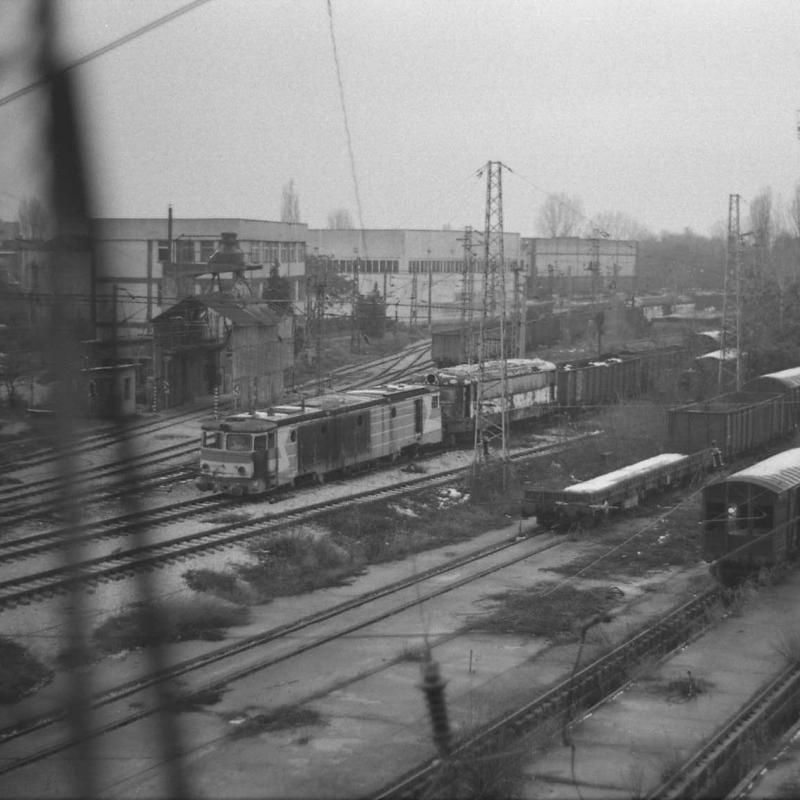 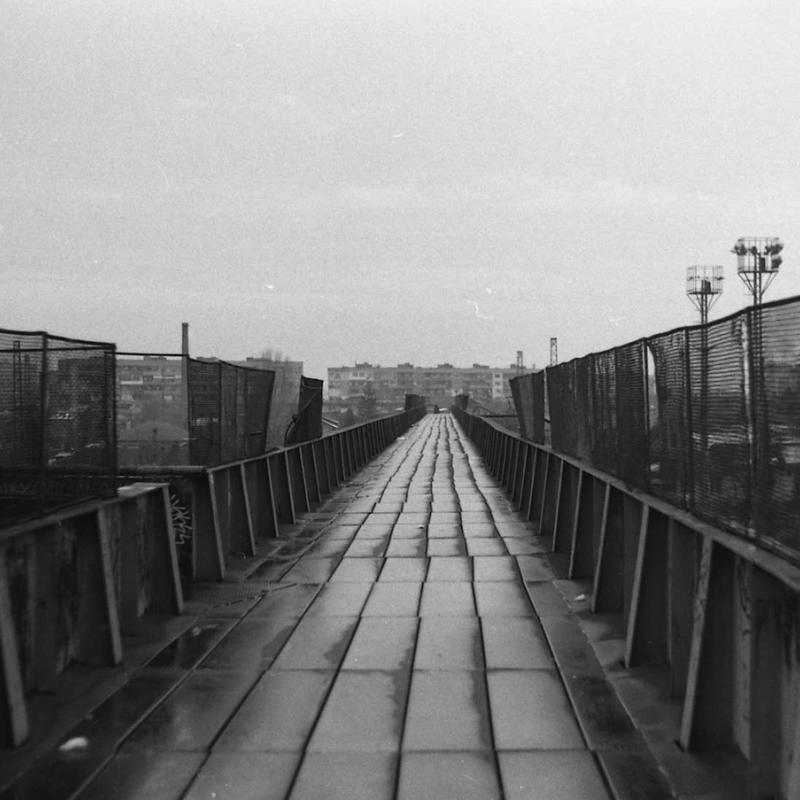 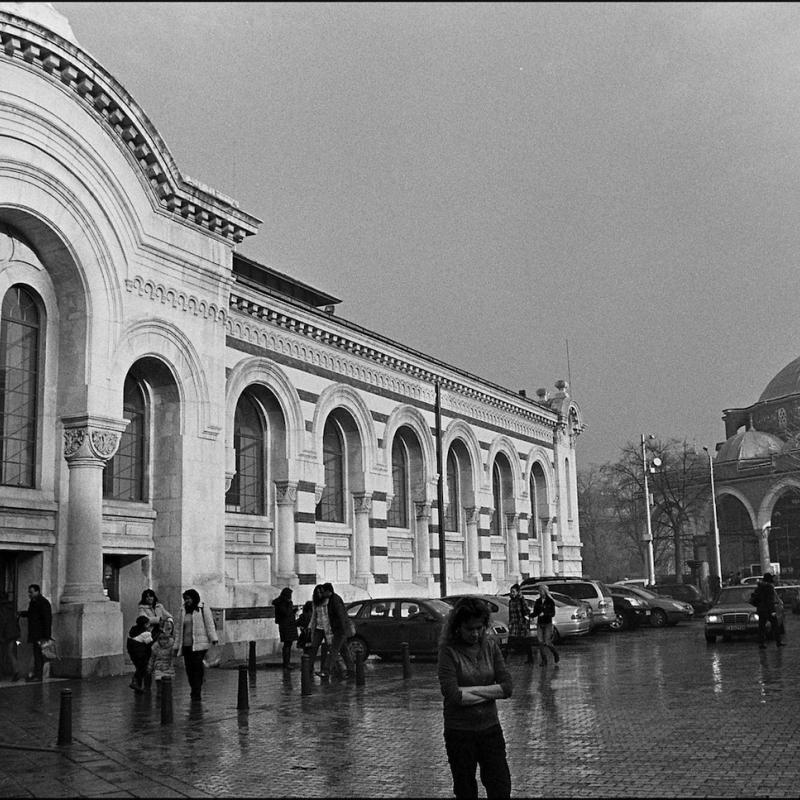 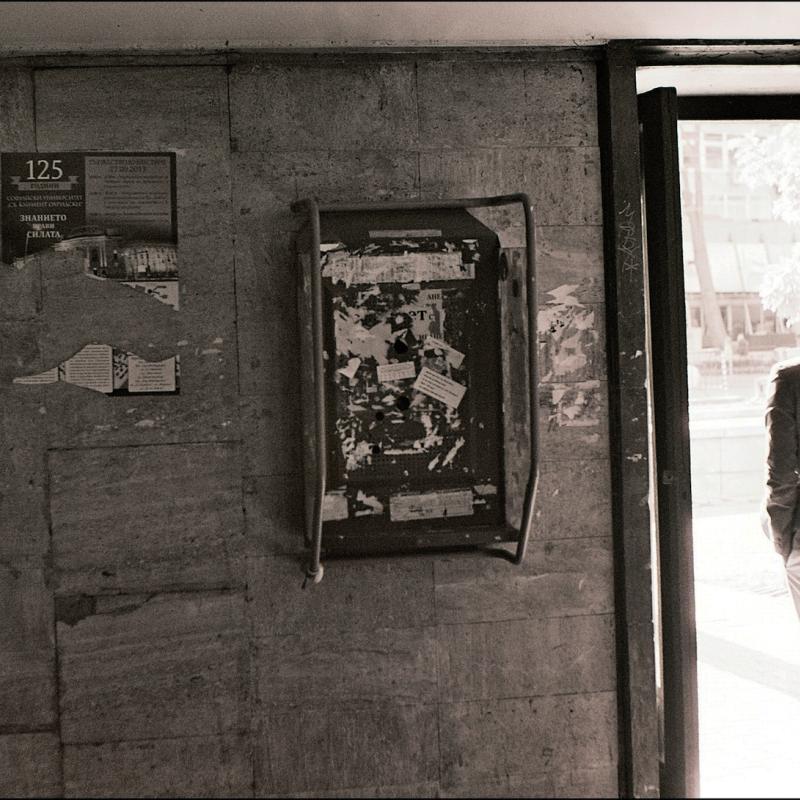 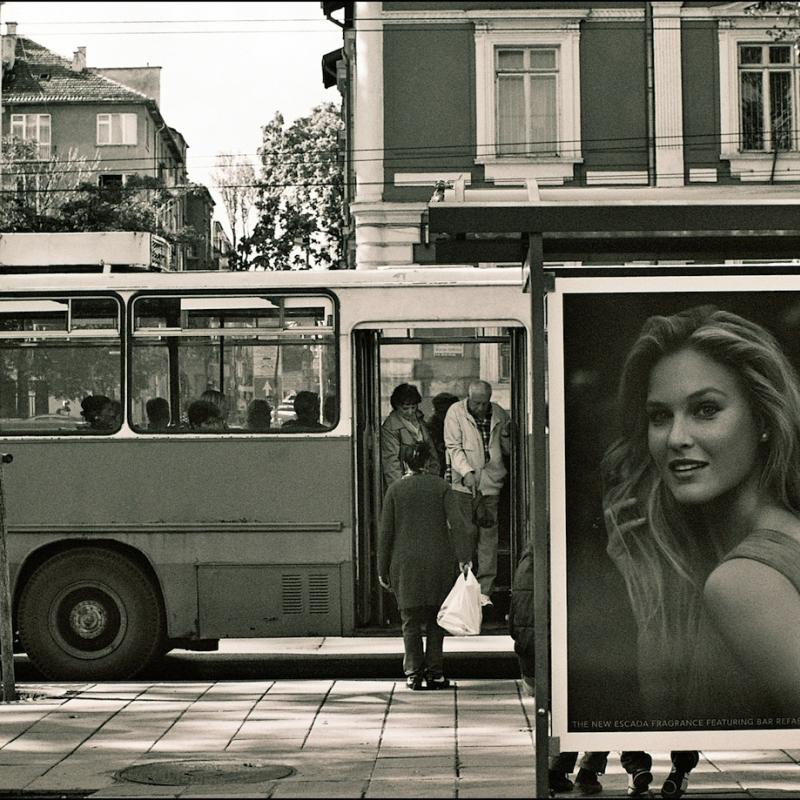 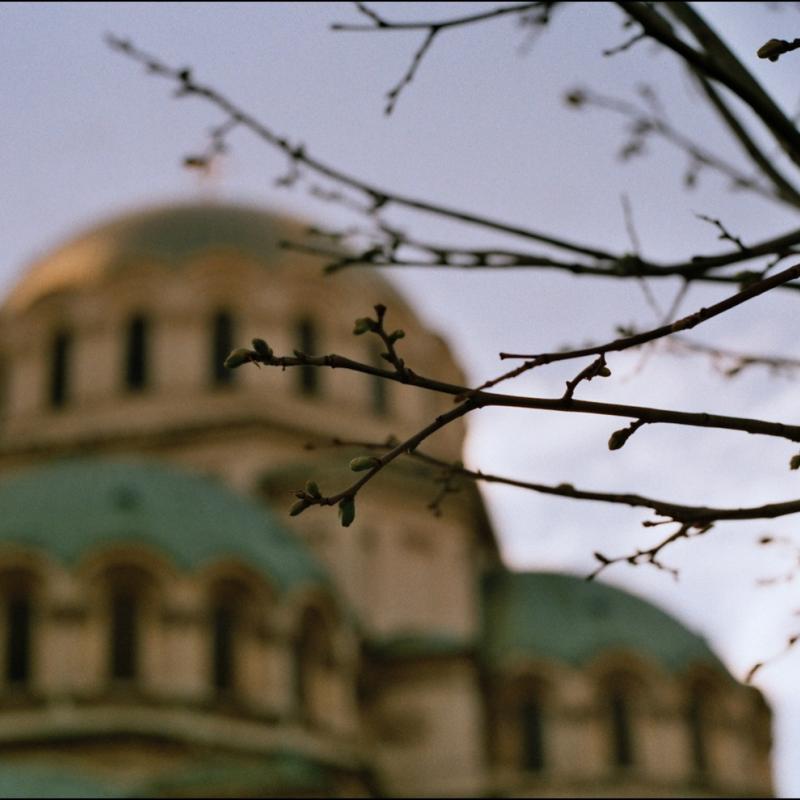 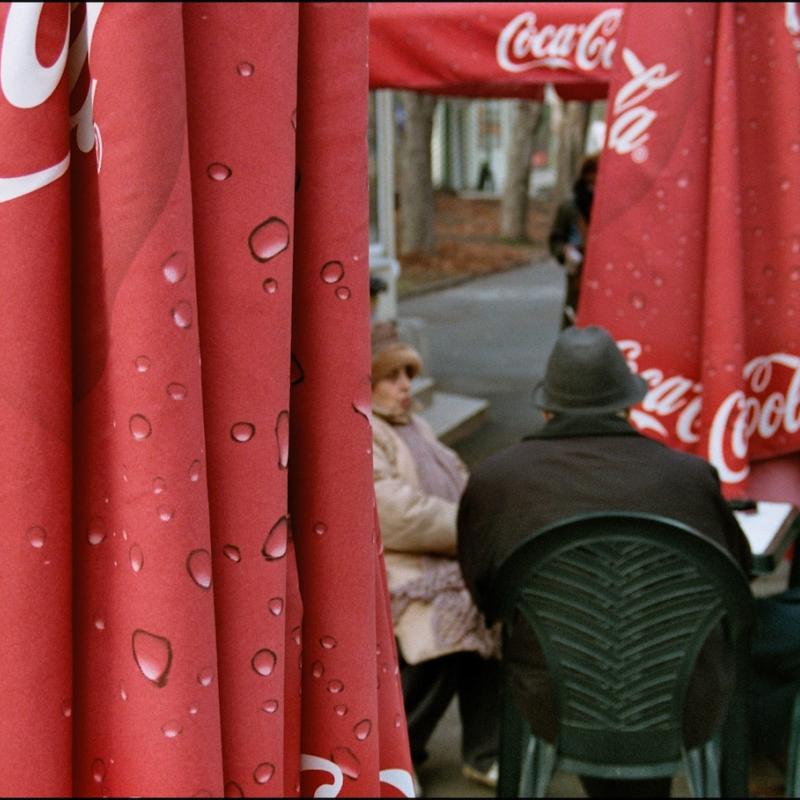 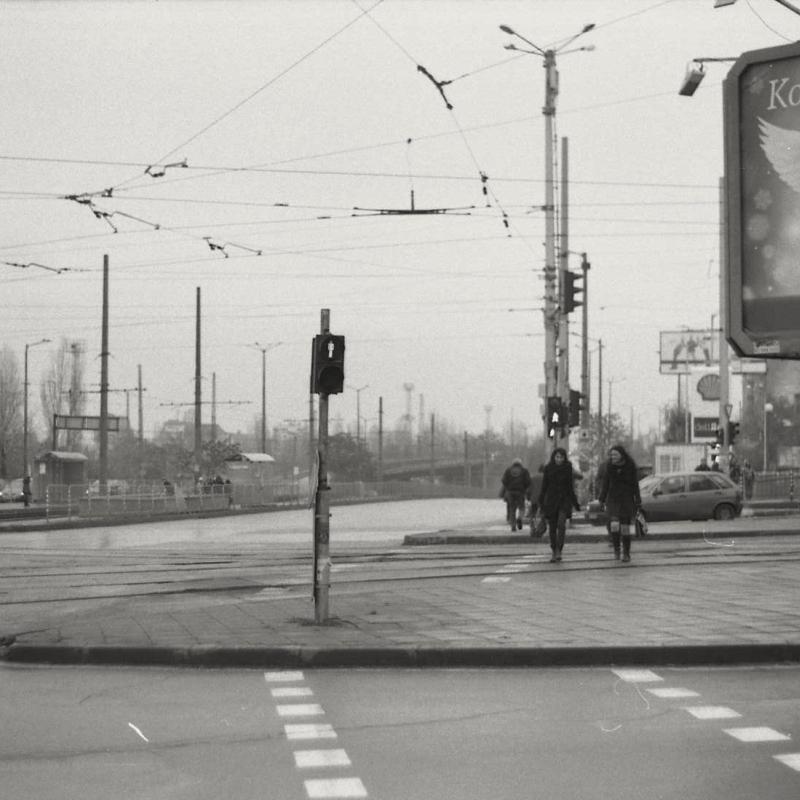 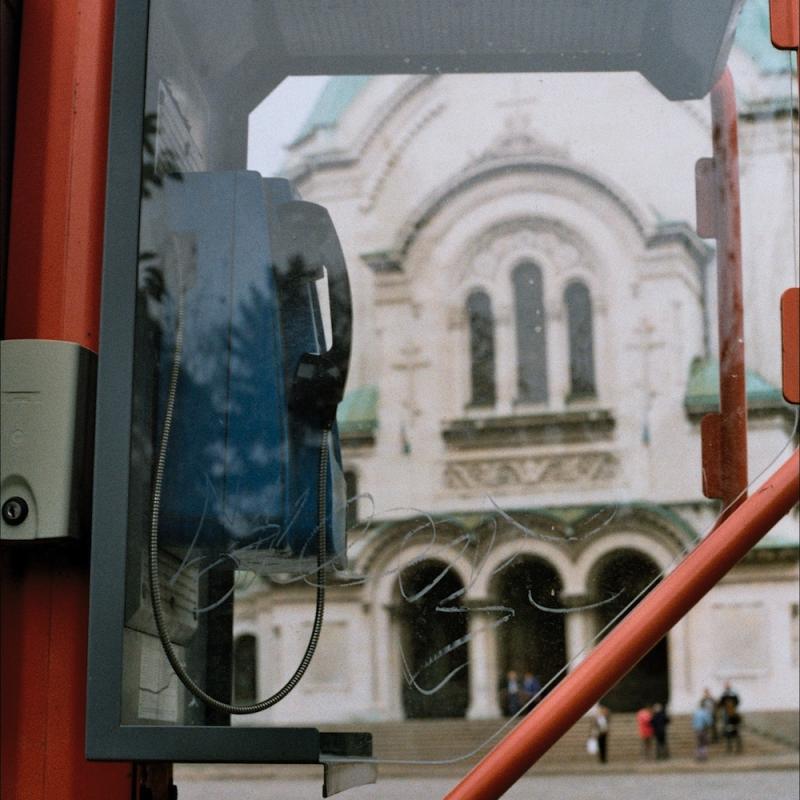 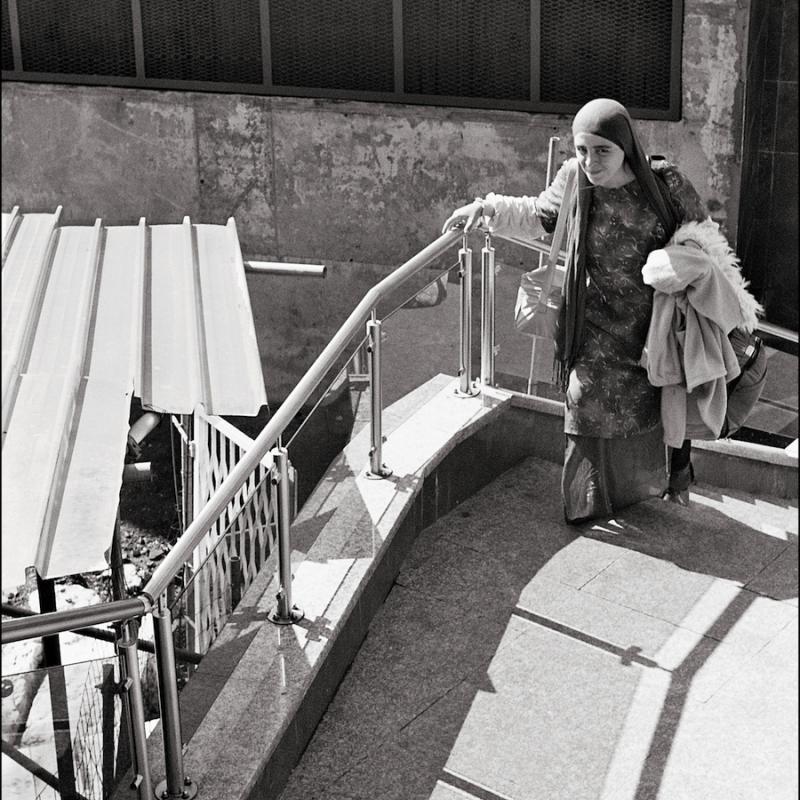 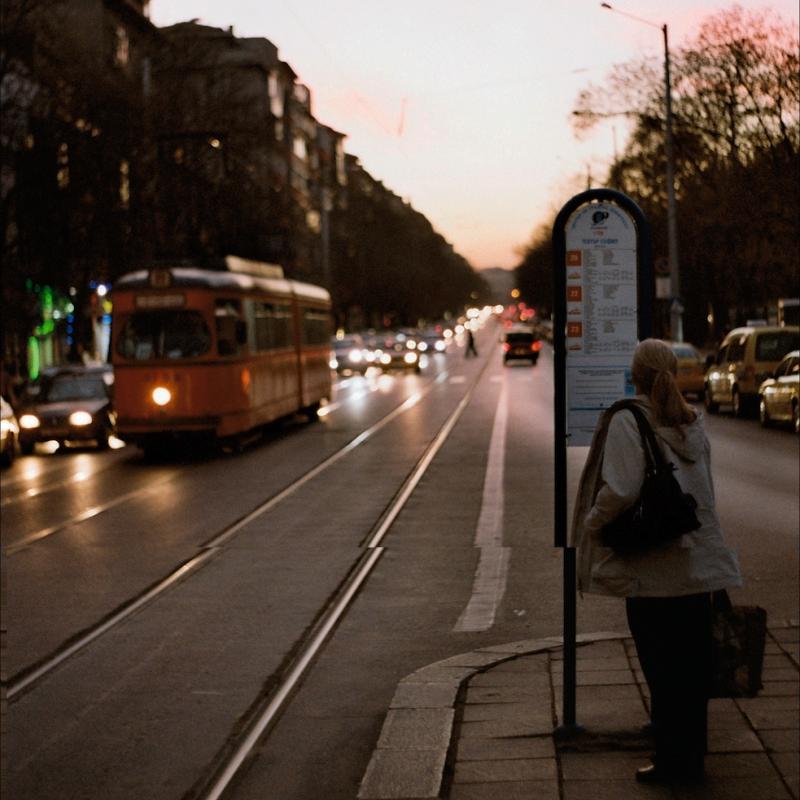 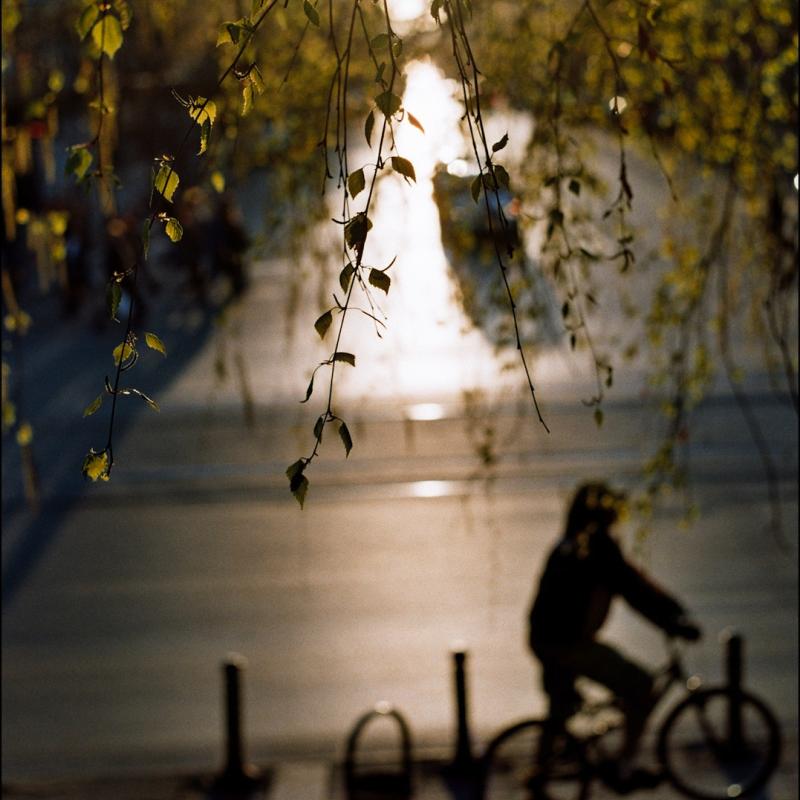 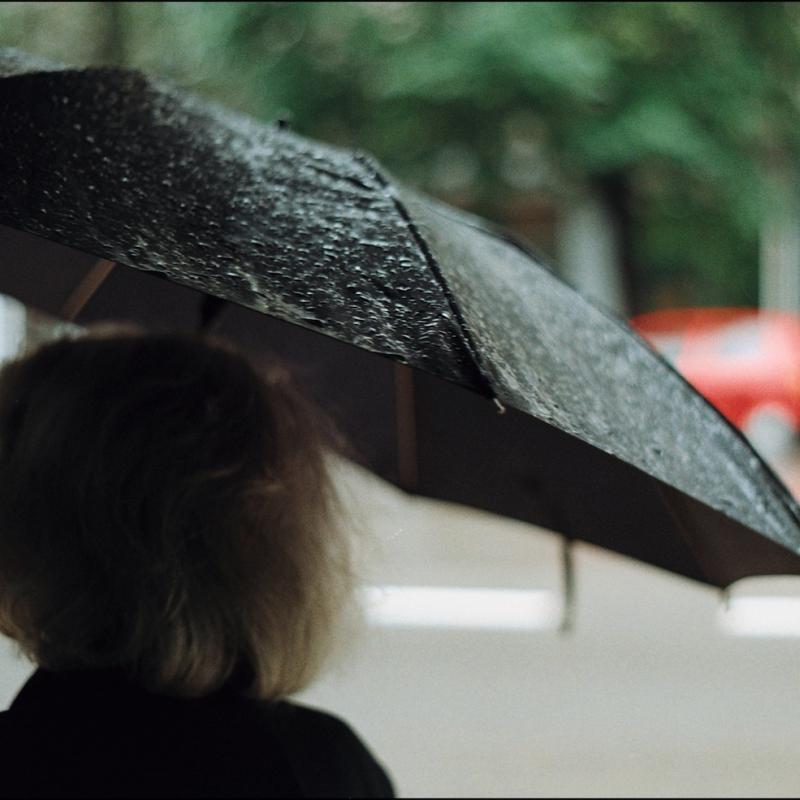 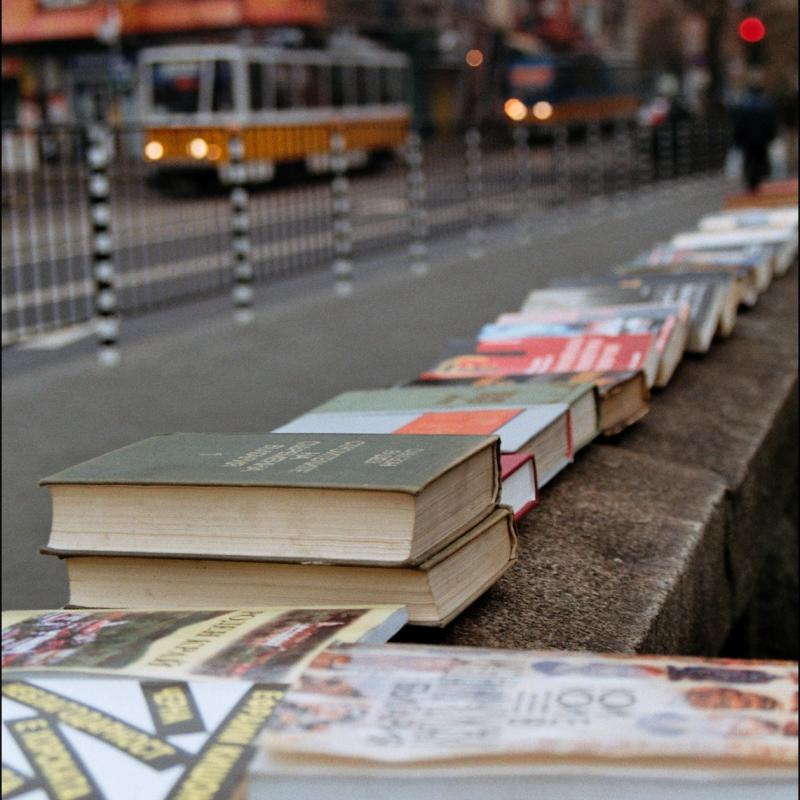 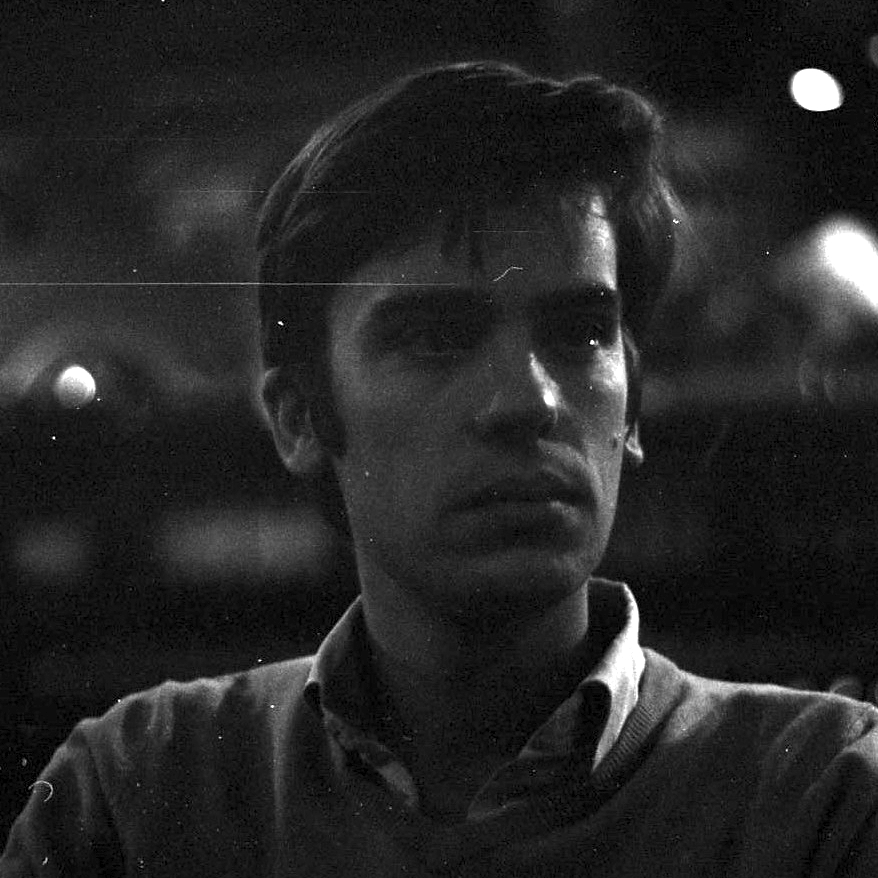 James Crouchman: After graduating from University in the UK in 2006, my friends and I decided to go travelling. One group went to Australia and a few more to South-East Asia, whereas I chose to travel through the former Yugoslavia on my own. After staying a week in Trieste and seriously considering never leaving the city, I spent two months travelling through Croatia, Bosnia and Macedonia. Two and a half years later I moved to Sofia.

I shoot on film, usually with a Pentax Spotmatic that was given to me by a Bulgarian friend about a year ago. Sofia is such a composite of different people, ideologies and periods of history, and yet Bulgarians have always had a tendency to airbrush the past, to destroy and rebuild rather than develop. Shooting on film and forgoing Photoshop is some kind of small rebellion against this.