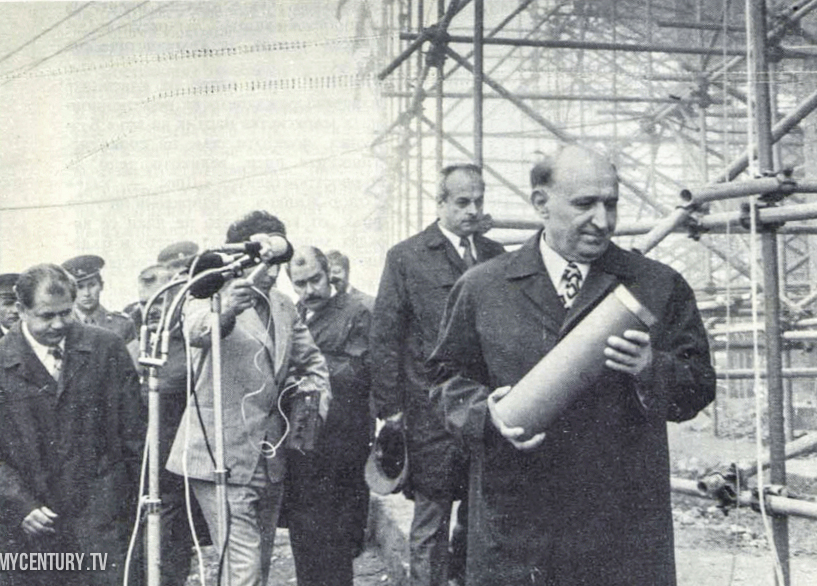 A piece of visual history – Bulgaria's leader Todor Zhivkov lays a 'time capsule' in the foundations of a Communist monument in the Bulgarian mountains.

From the original booklet for the opening of the Buzludja Memorial Complex, summer of 1981 .

As Communist Bulgaria entered the last decades of the 20th century, it prepared to celebrate the 1300th anniversary of Bulgarian statehood with suitable pomp.

One of the highlights of the celebration was the opening of a giant complex in the mountainous area of Buzludja – it was here that the foundations of Bulgarian socialism had been laid in a humble meeting back in 1891. It was later to be transformed into Lenin's model of Communism.

Buzludja was a feat of mountain engineering. The construction which included soldiers and unpaid workers, even helicopters, lasted 7 years, costing the Bulgarian state a staggering amount of money.

After the collapse of Communism in 1989 the memorial complex was abandoned, and left unmaintained. It's now partly derelict, but is still of huge importance to the successor to the Communist party, which often brings its followers to this isolated corner for morale-boosting gatherings. 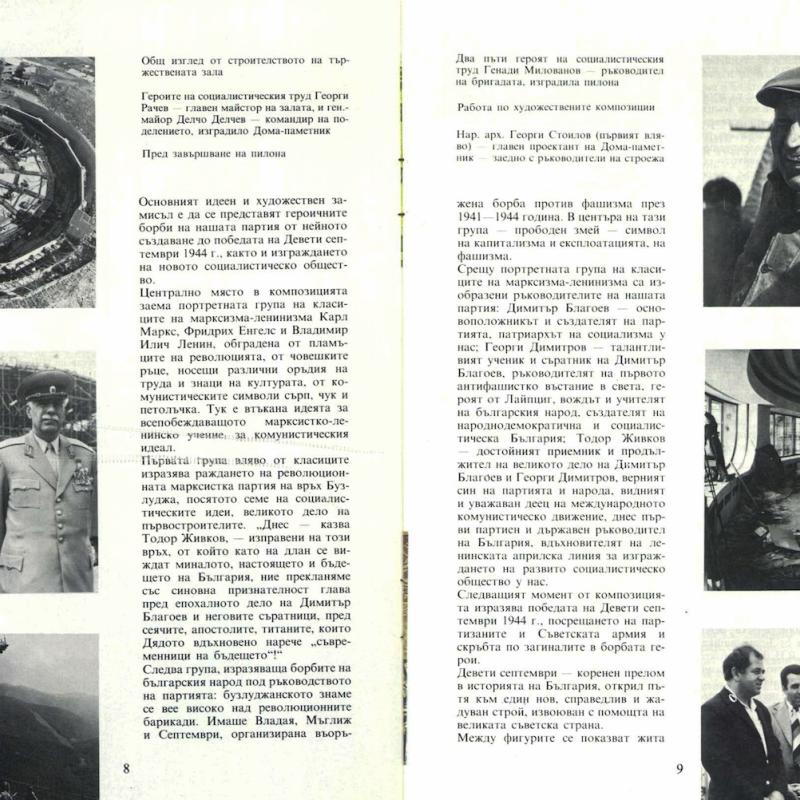 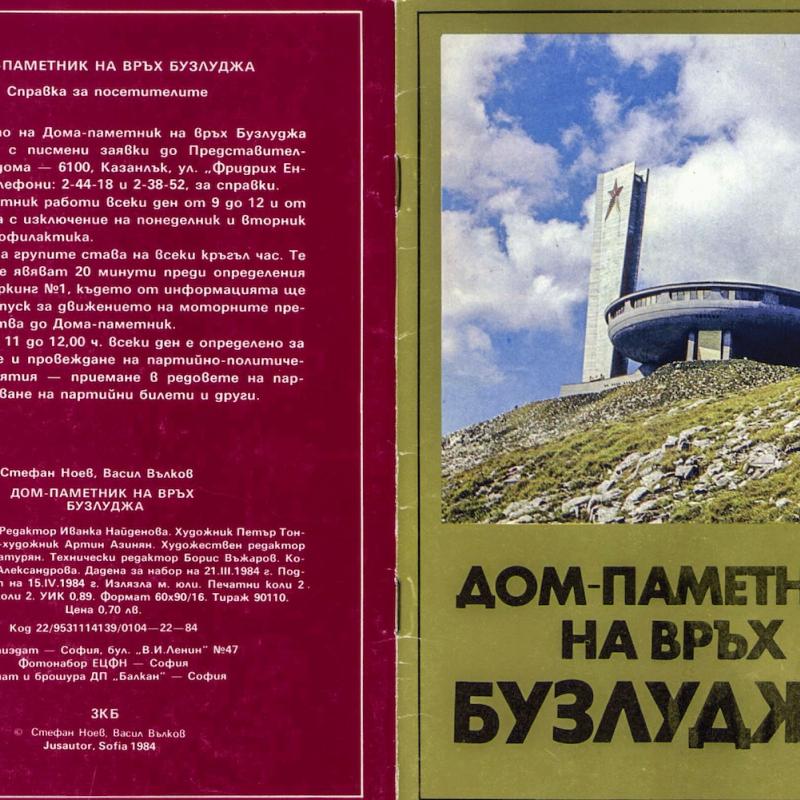 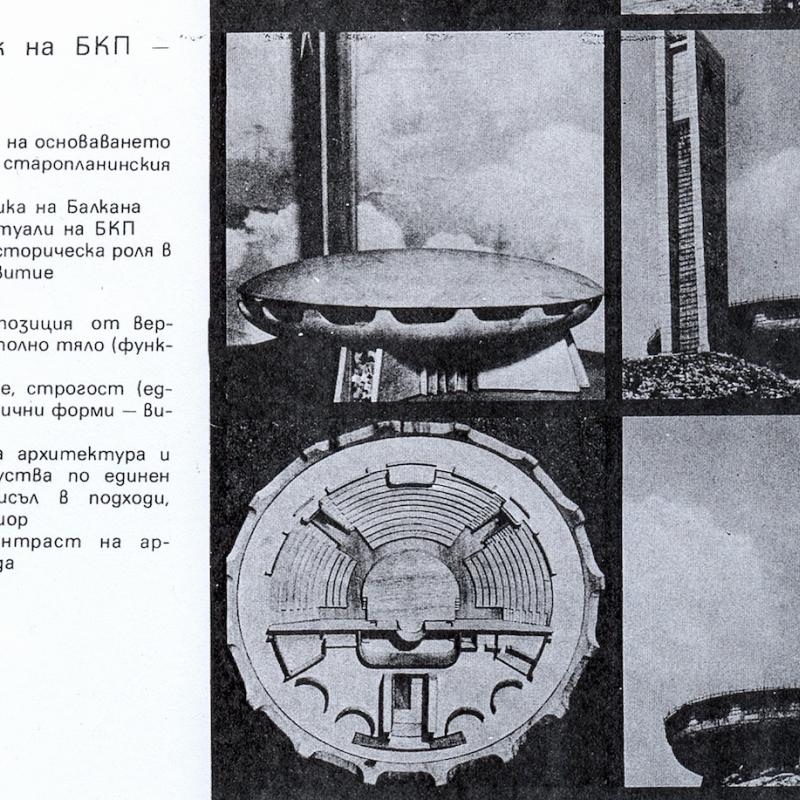 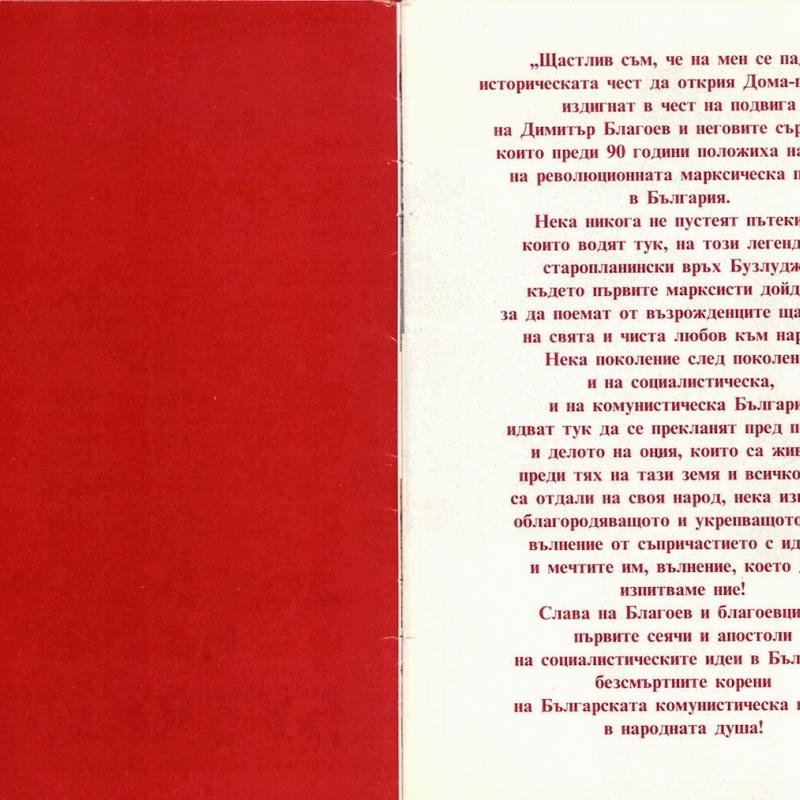 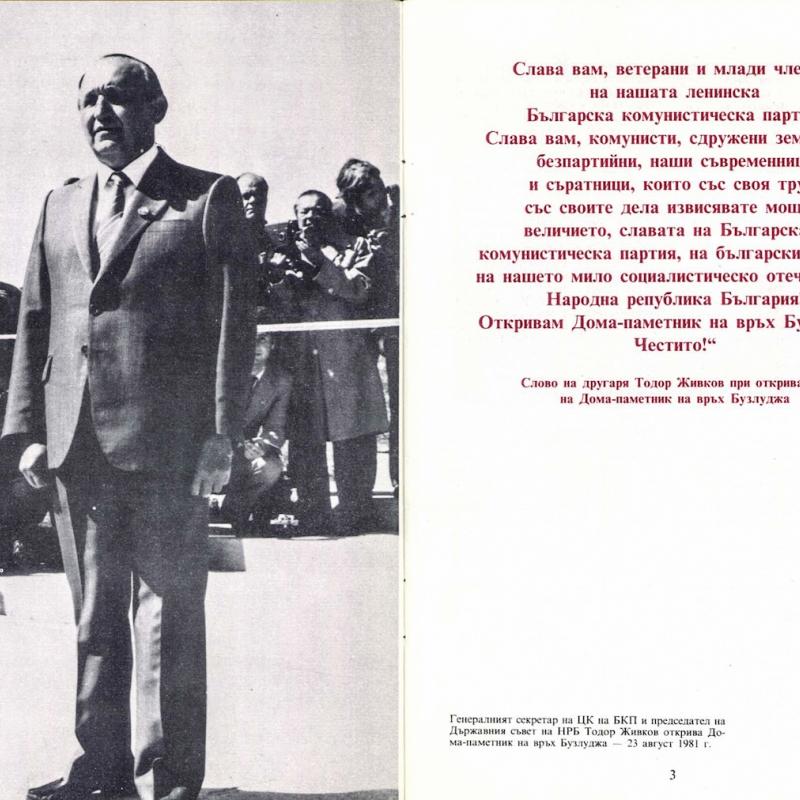 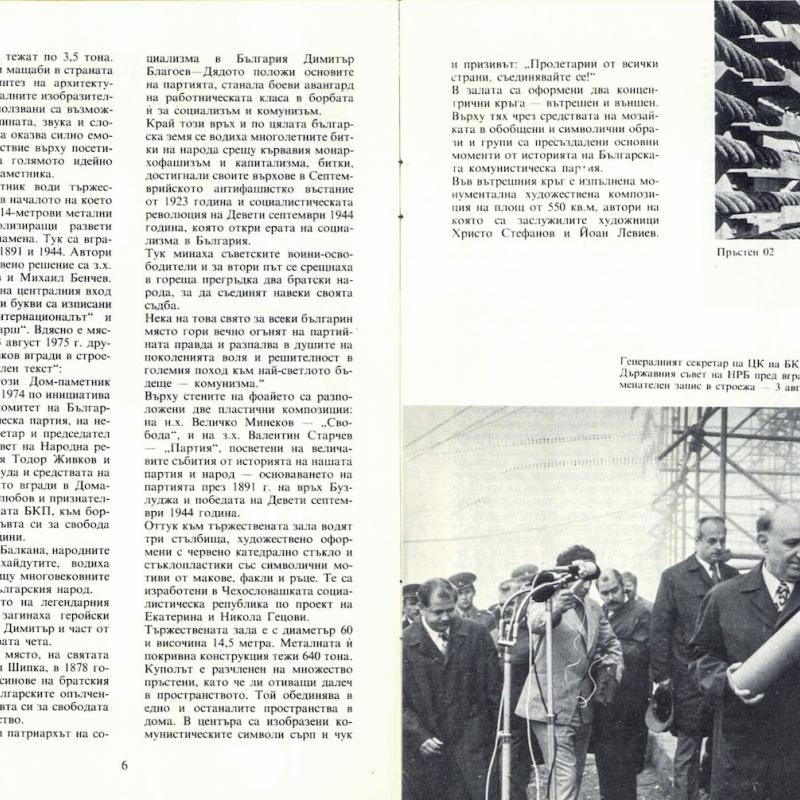 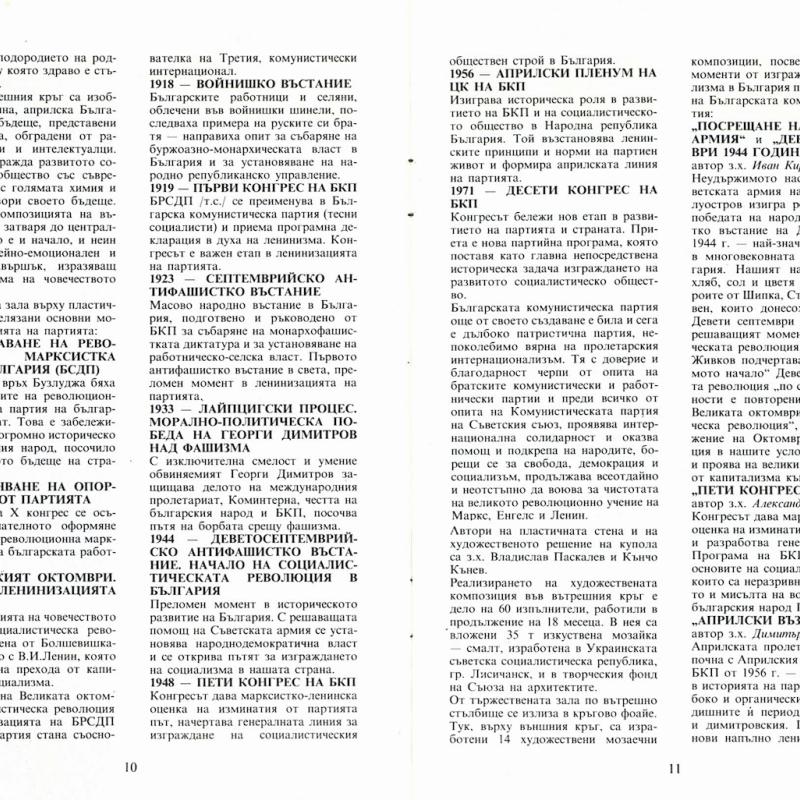 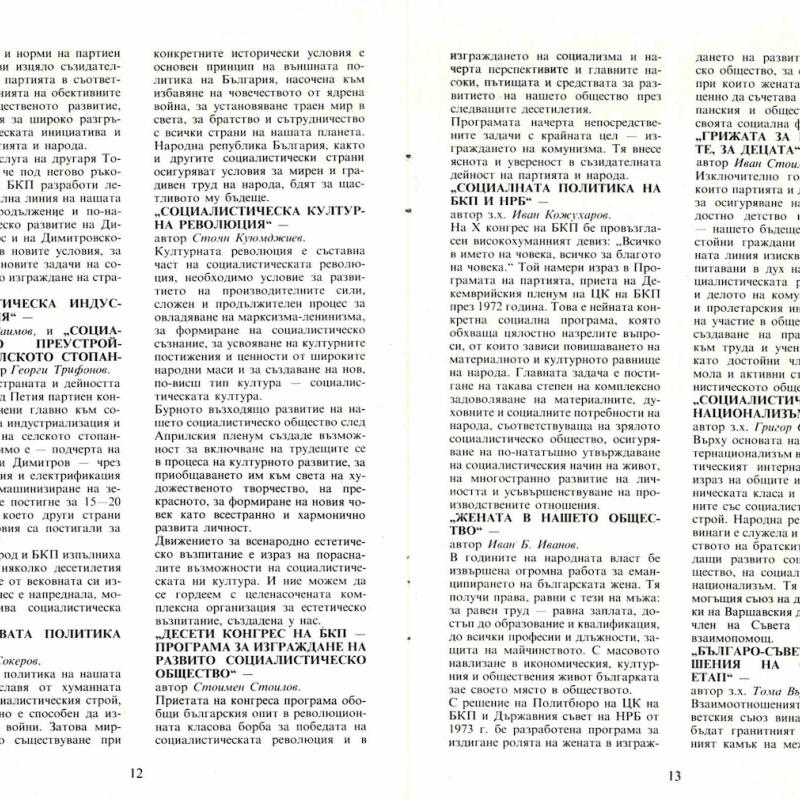 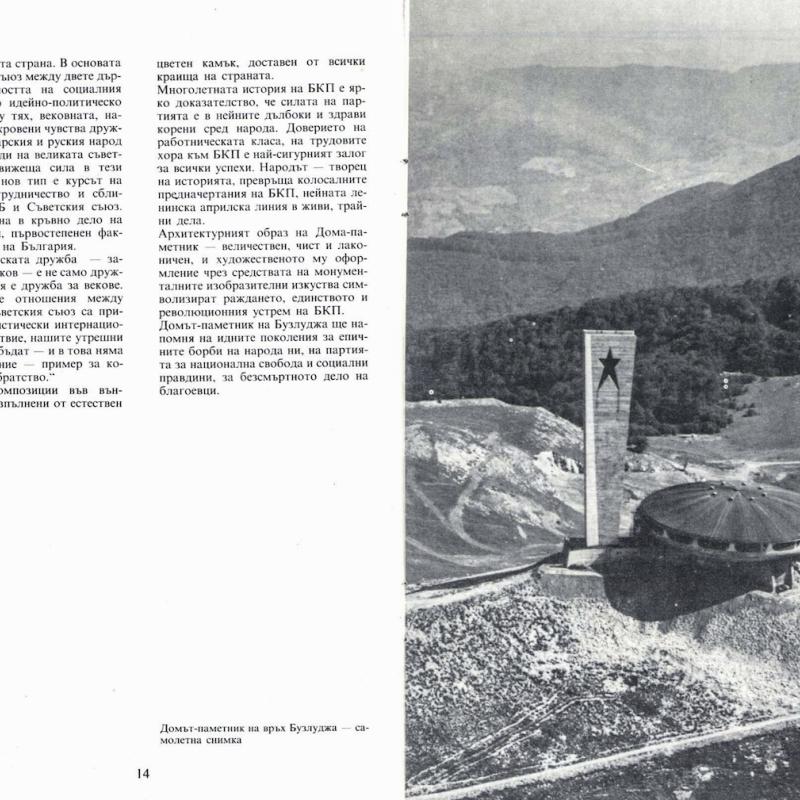 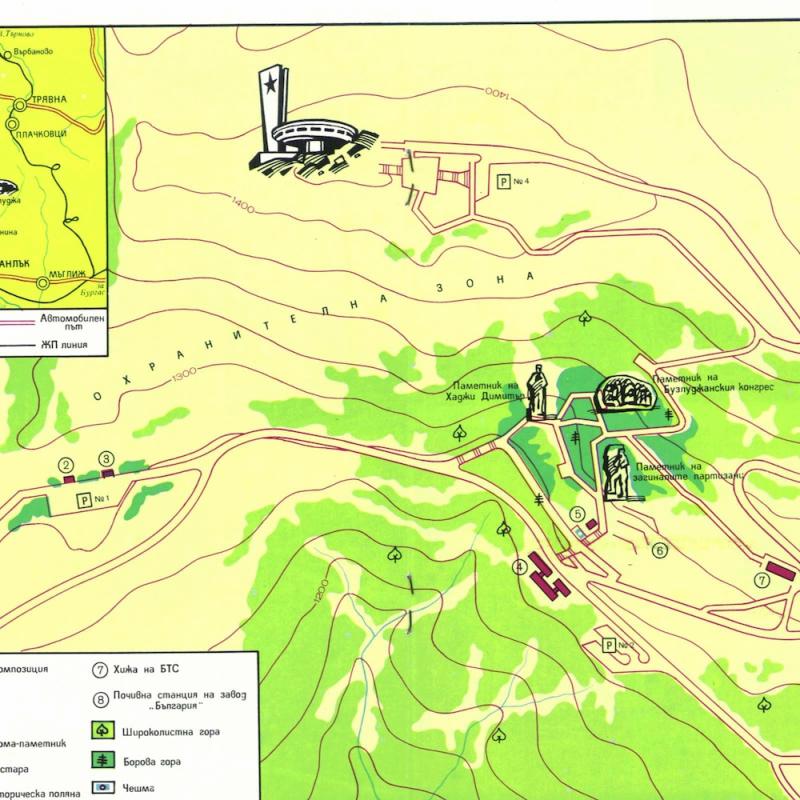 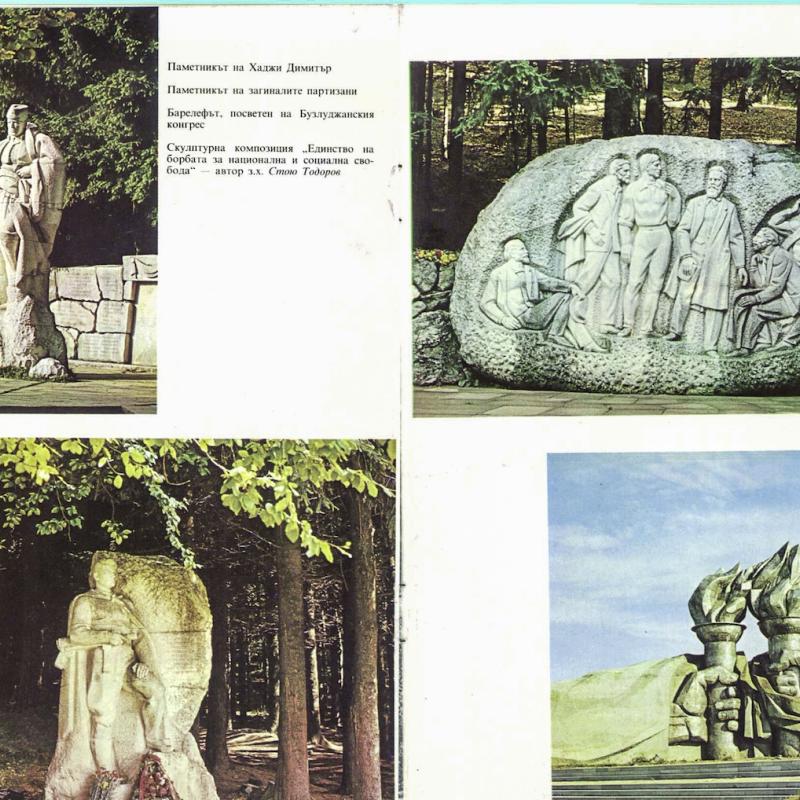 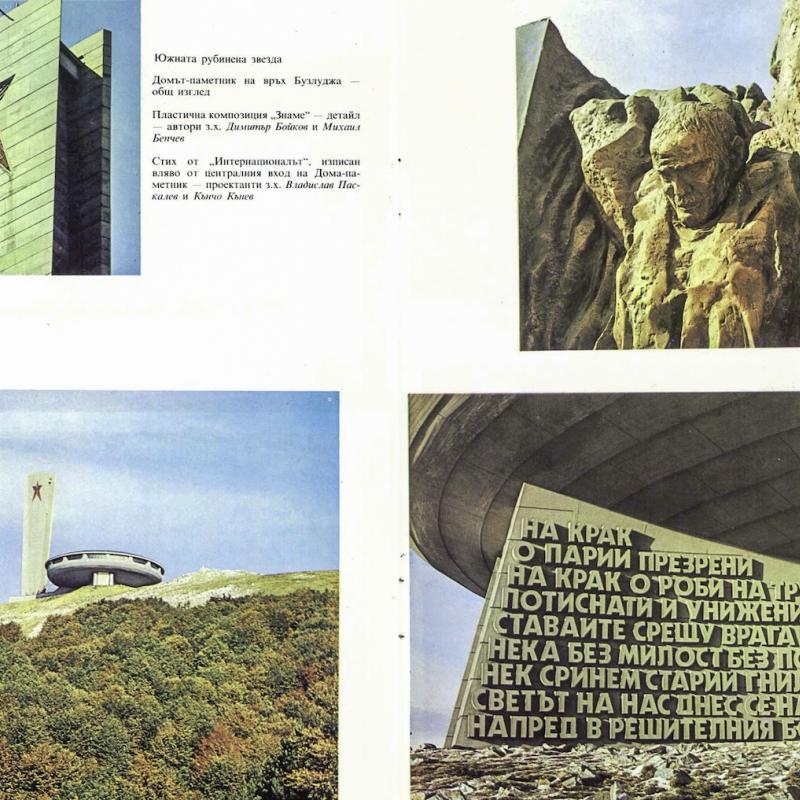 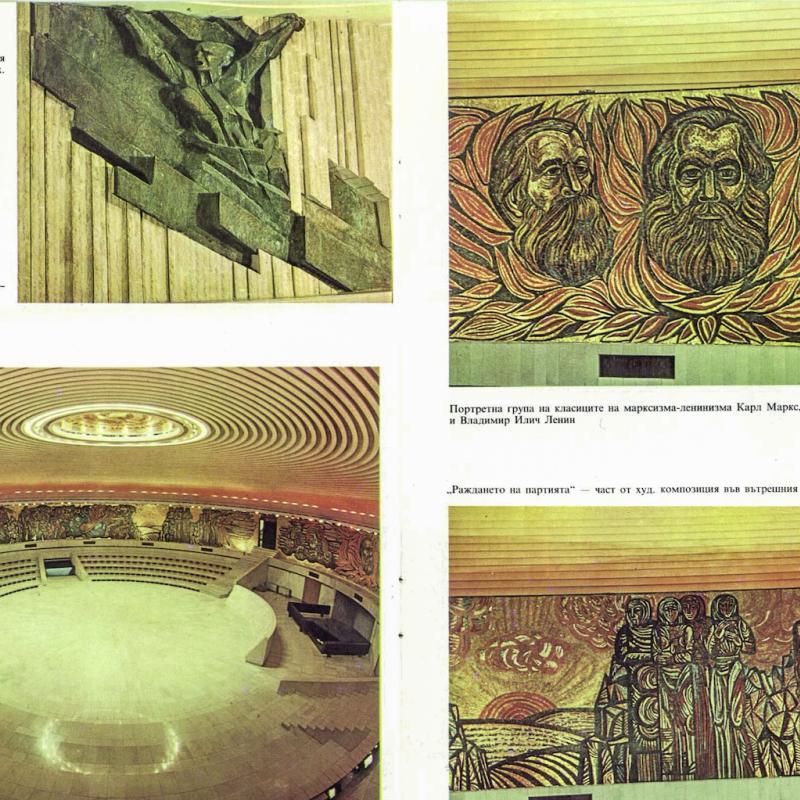 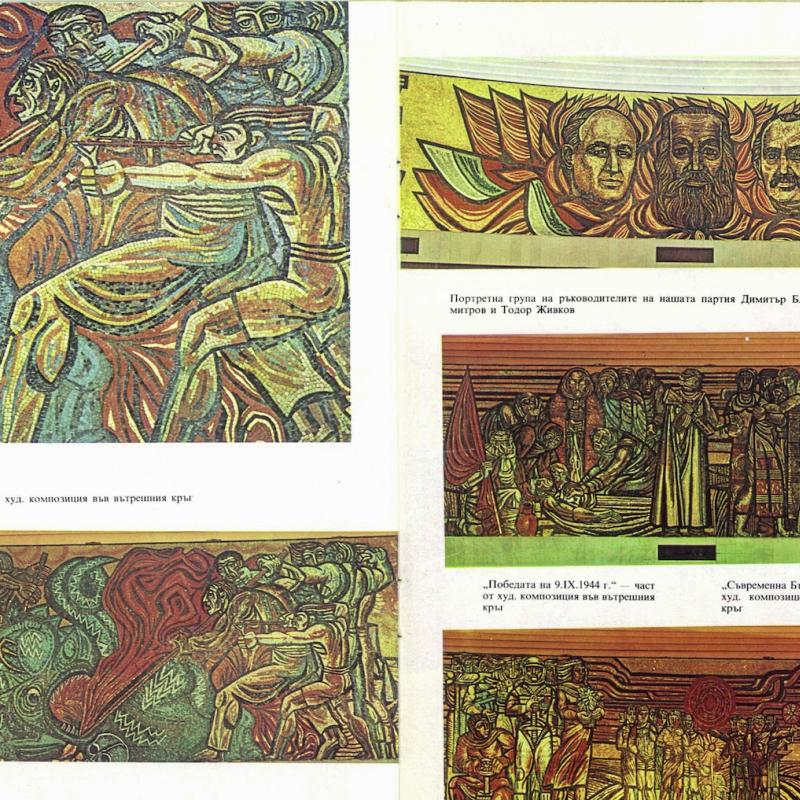 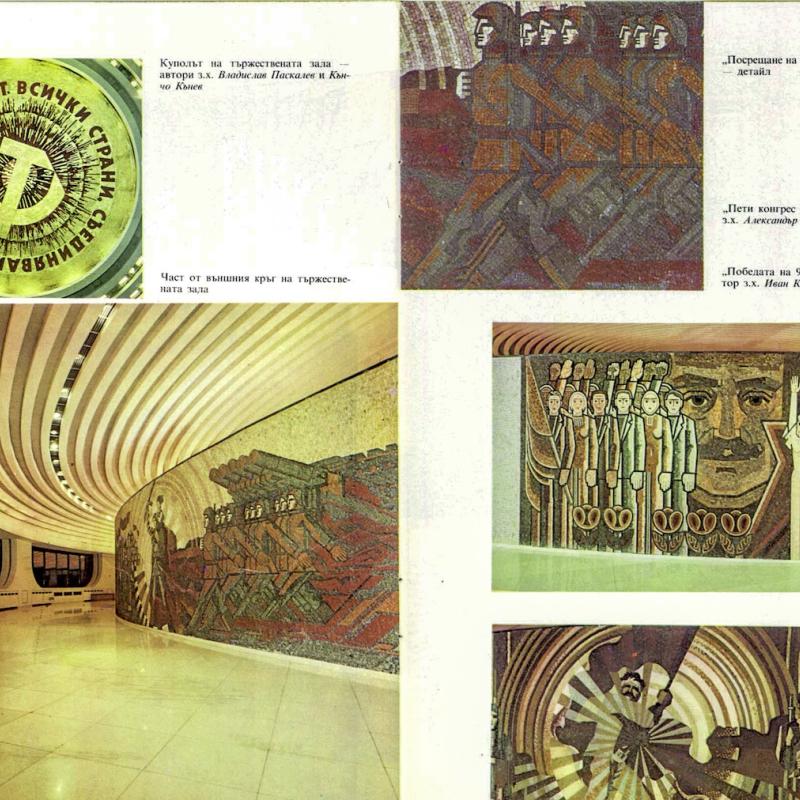 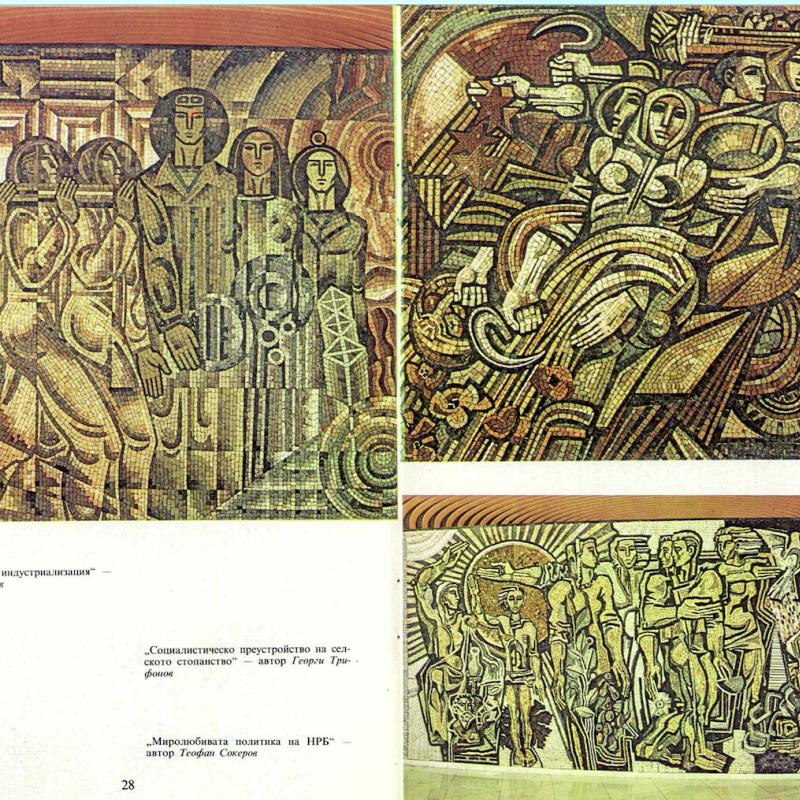 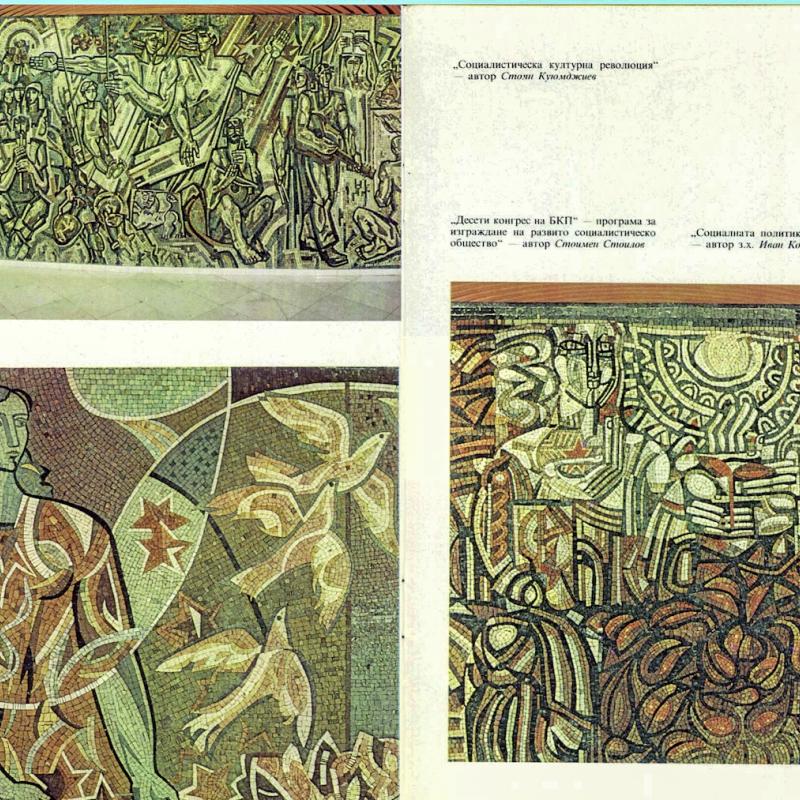 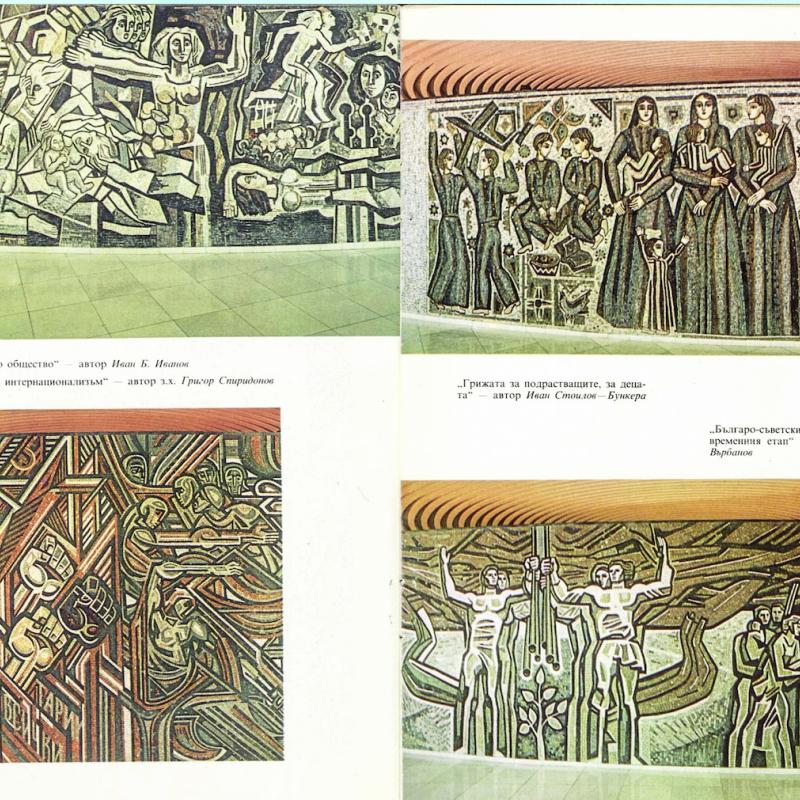 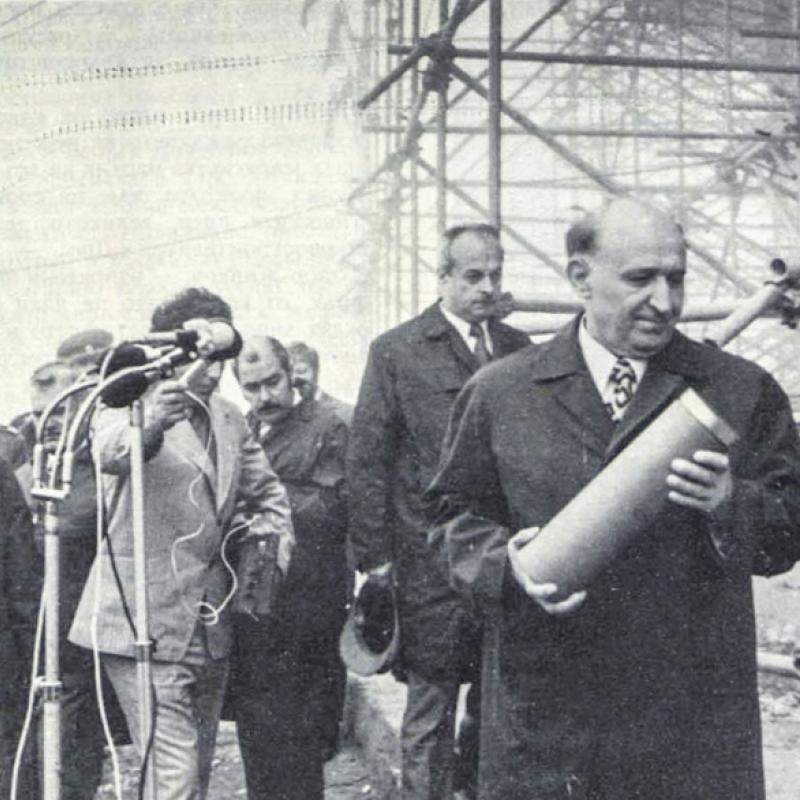 Newer
SOFIA PRISON 1988
Older
SOFIA SO FEAR
Contact info
E-mail: editor@mycentury.tv
London, Sofia, Kyiv, Sarajevo
About us
MyCentury.tv is about history on camera. We are hoping you'll share your photos and video with us. We'd like you to get involved, to show history from your point of view.
© Copyright ©, MY CENTURY, 2022