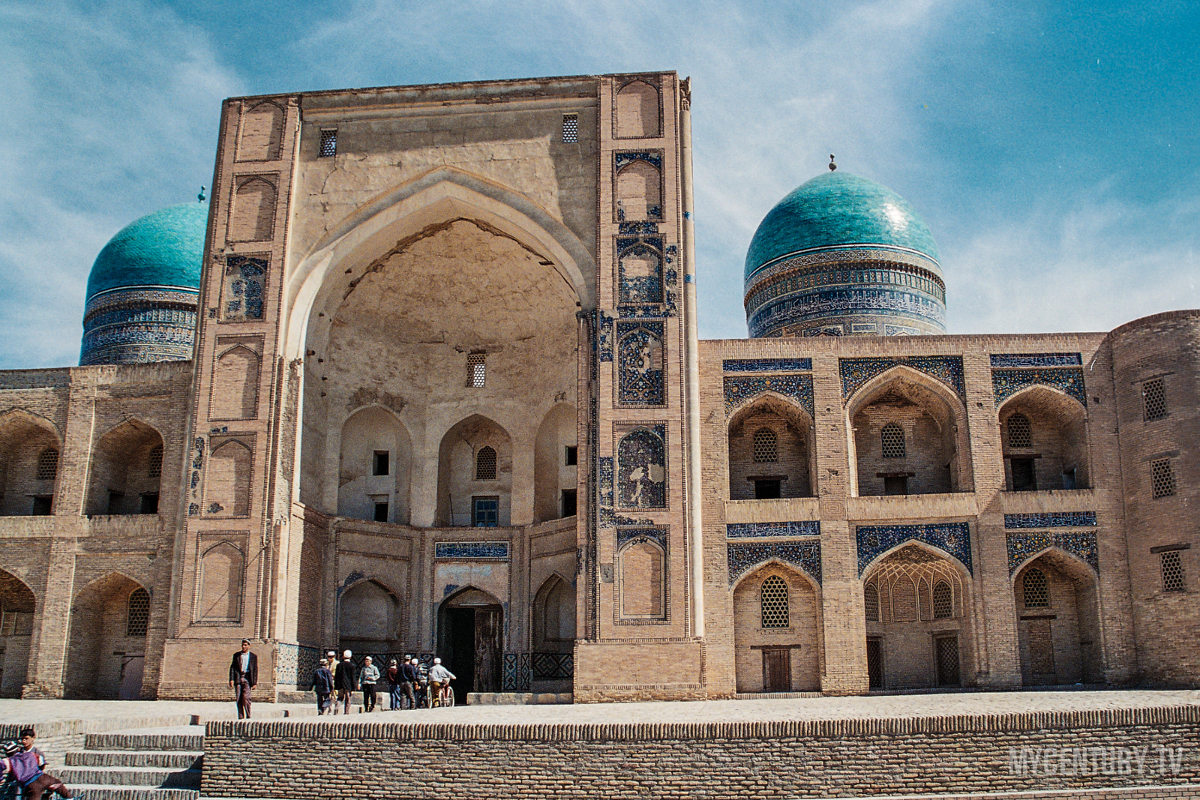 The 16th century Miri-i-Arab Madrasah defaced before its extensive renovation. It closed in 1924 and it was used as the city’s children’s library. The Madrasah re-opened in 1946 as part of Stalin’s post-war concessions to the region.

The Miri-i-Arab Madrasah was the only Islamic spiritual educational establishment in the Soviet Union. 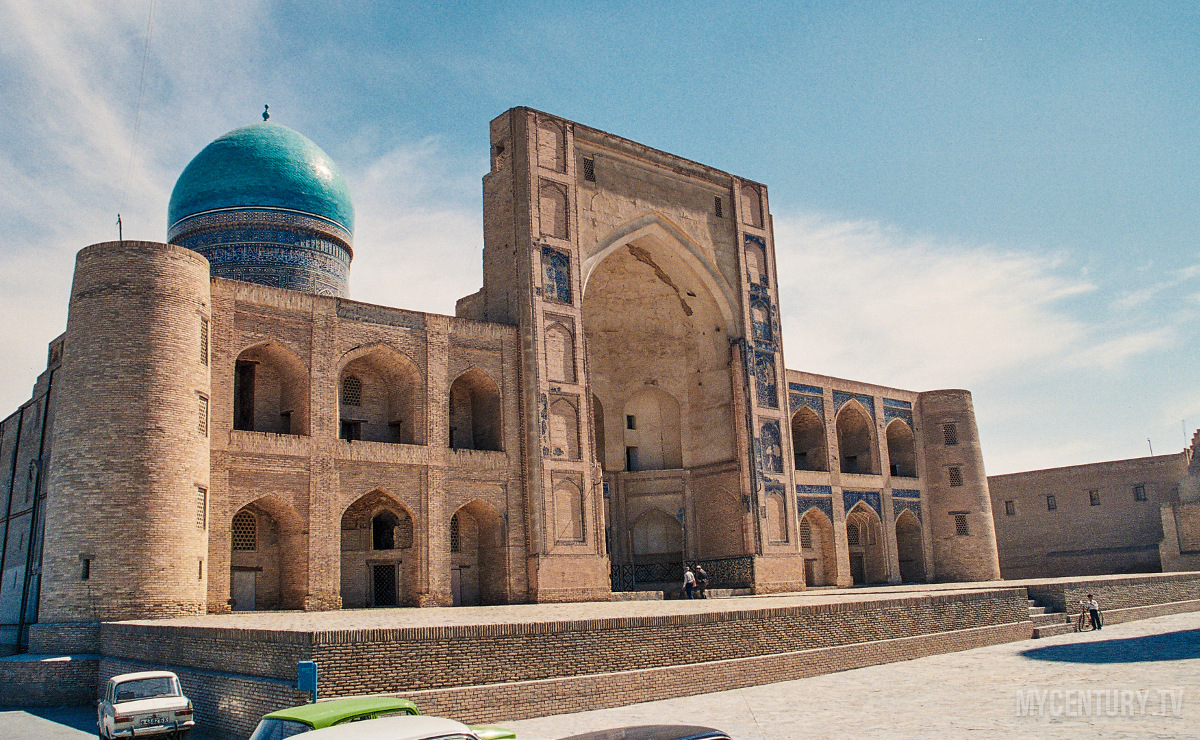 The Austrian writer and soldier Gustav Krist was captured on the Eastern Front in WWI and ended up in Soviet Turkestan. Later on he returned to the area and in his 1937 book 'Alone Through the Forbidden Land' he recounted his visit to Bukhara - the ancient city known as Bukhara the Holy:

…The Russians were reluctant to rob it completely of an impressive epithet and is now entitled Bukhara the Noble. You may here see the Red Star or the portraits of Lenin in queer juxtaposition with the ancient text books of Sharia Law and commentaries on the Quran. The Madrasah Mir Arab is a typical example. The narrow cell of the Imam has shelves along the walls, laden with sacred books in Arabic and Kufic script, above which hangs a poster in Uzbeg which screams: 'Proletarians of all Lands Unite!' 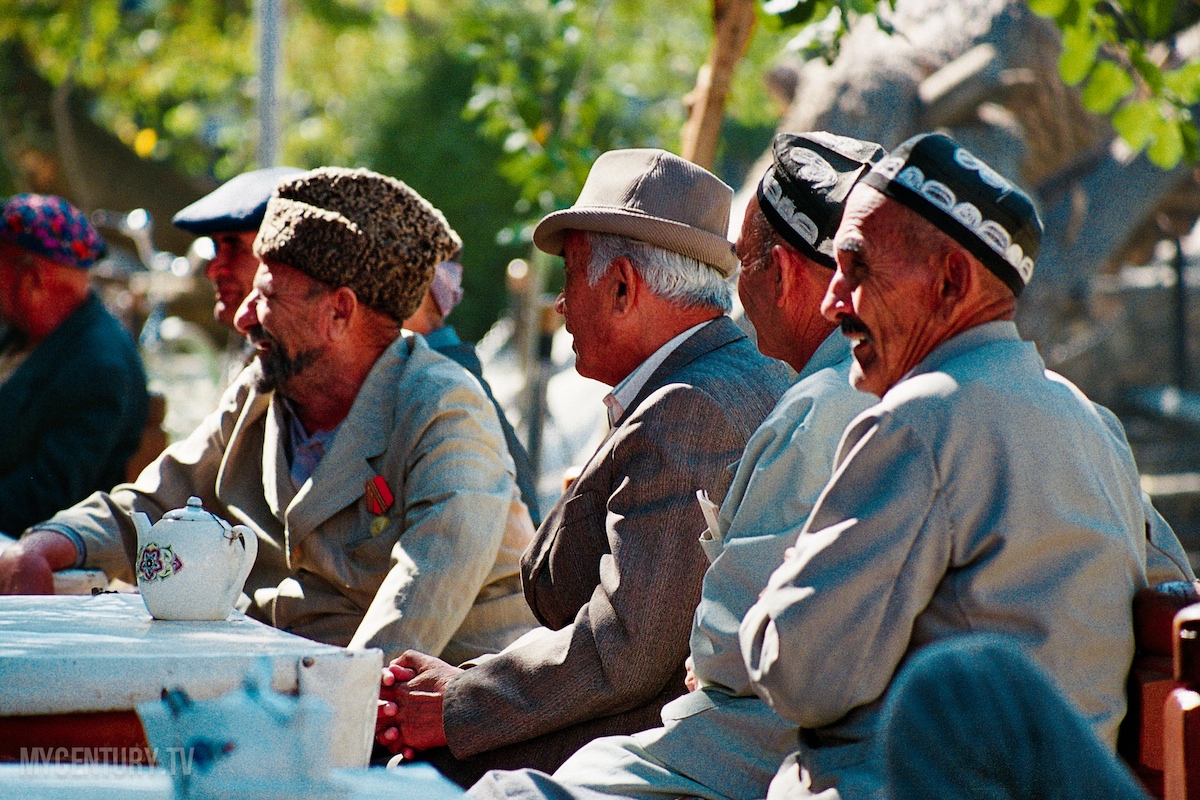 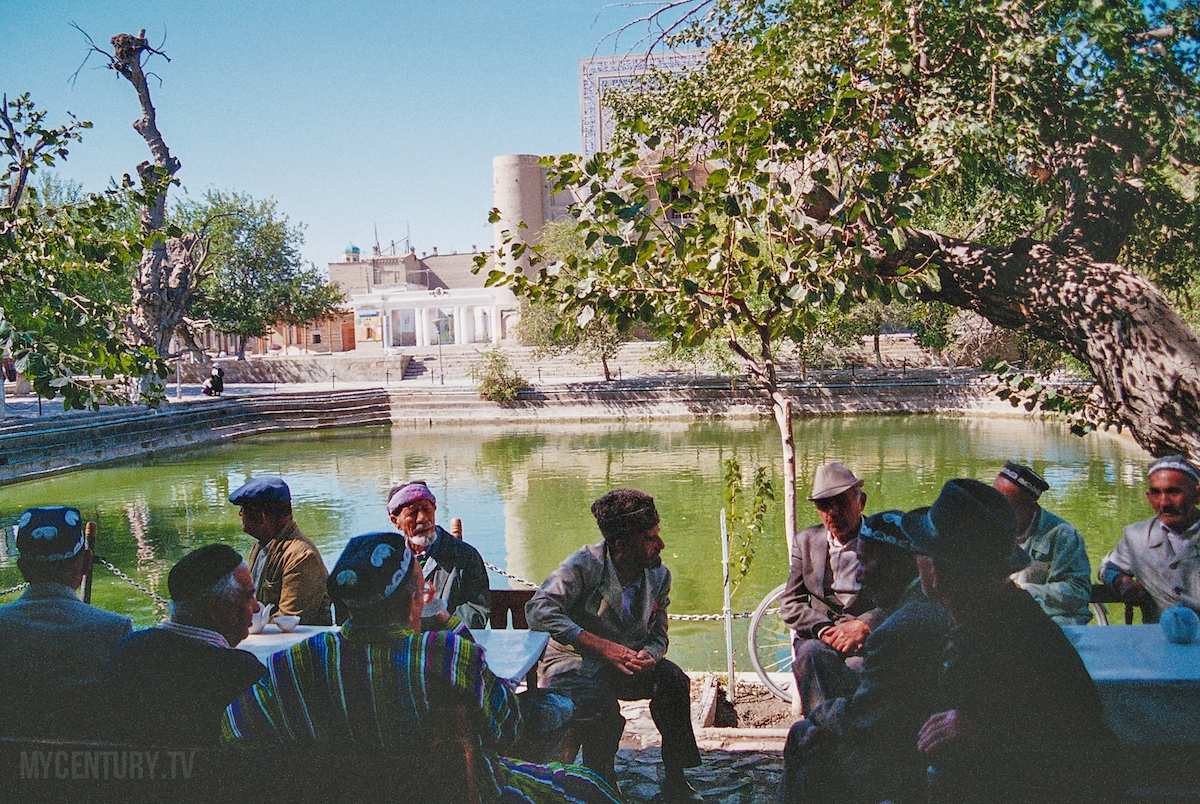