We at MyCentury are developing the site as an educational resource to use in Bulgarian schools. Are you a history teacher, are you studying history? What would YOU wish for from an online resource? What would make history come alive for you? Any tips you can share with us? Please let us know by writing to editor@mycentury.tv 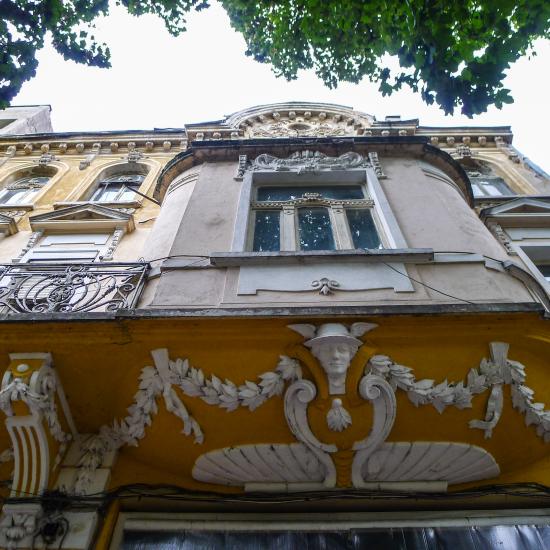 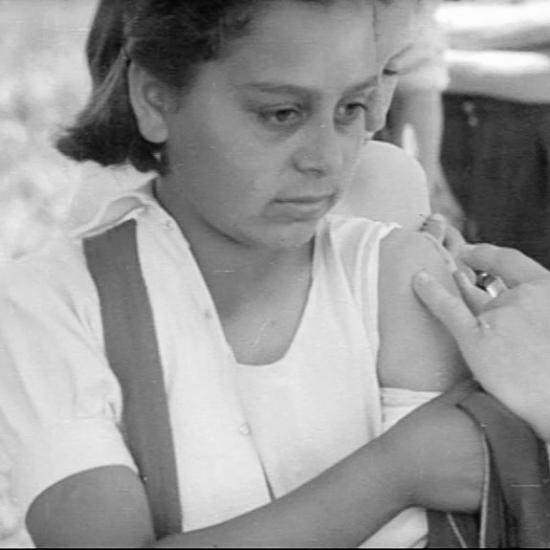 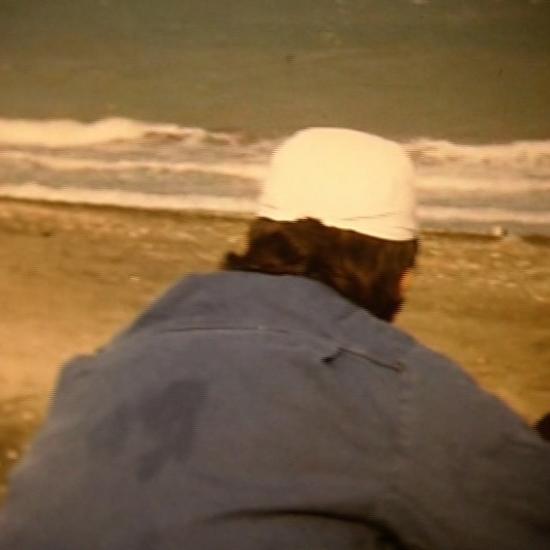 HIV and AIDS in Bulgaria 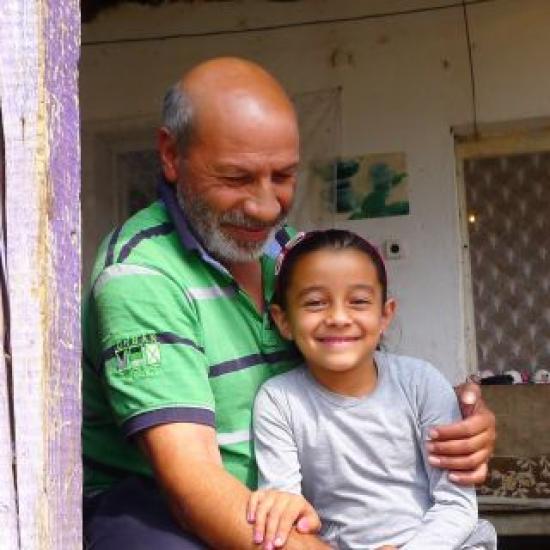 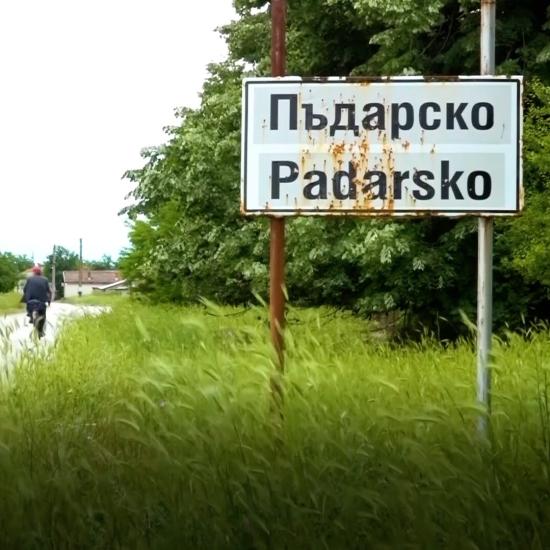 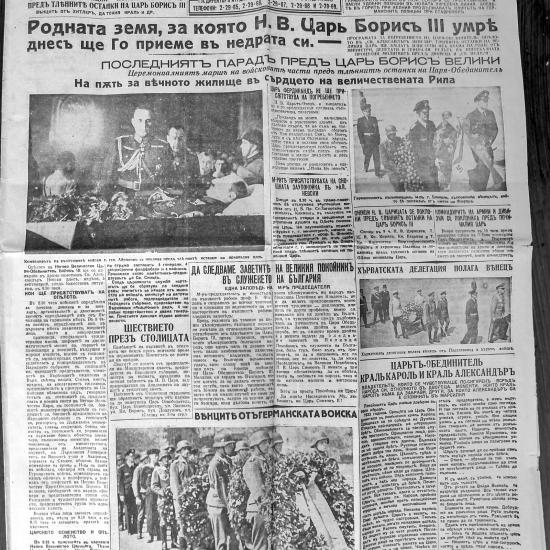 My Father the Spy - Ieva Lesinska 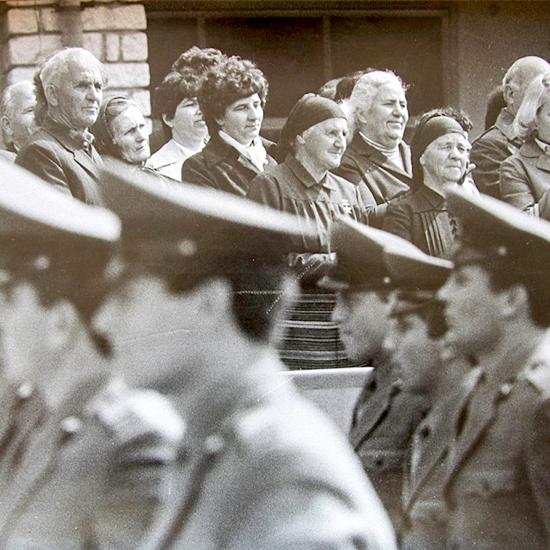 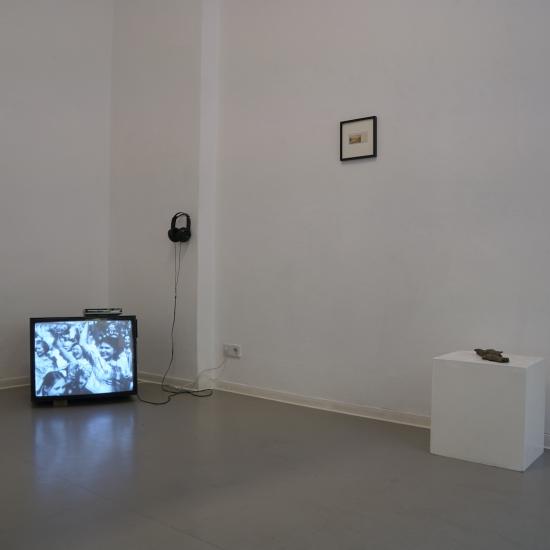 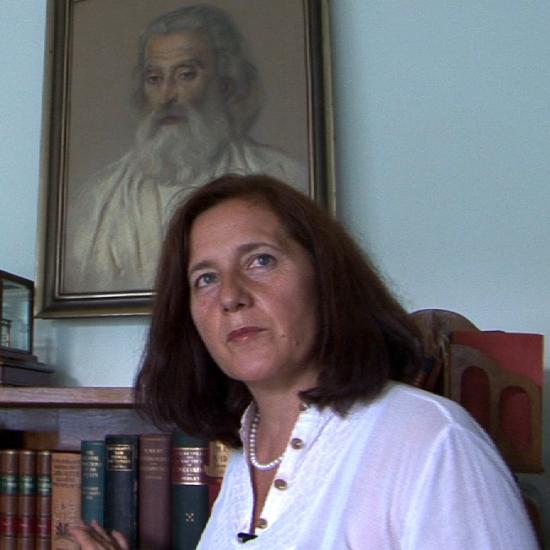 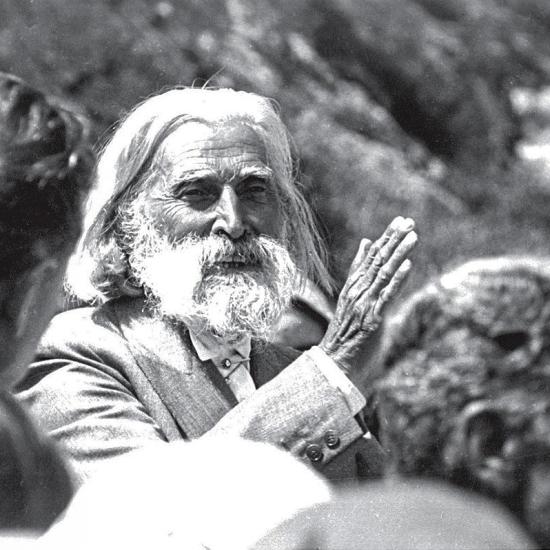 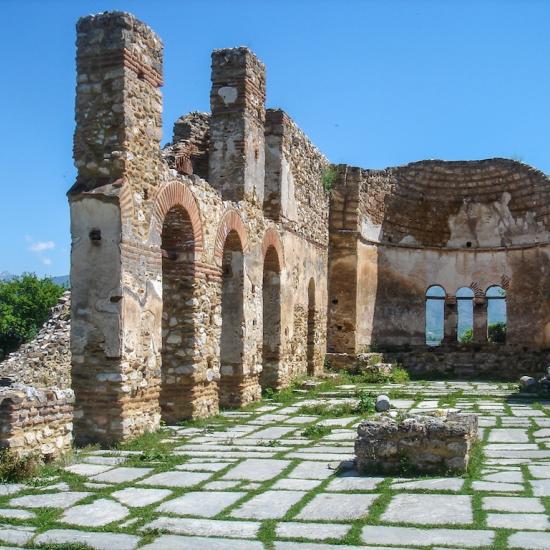 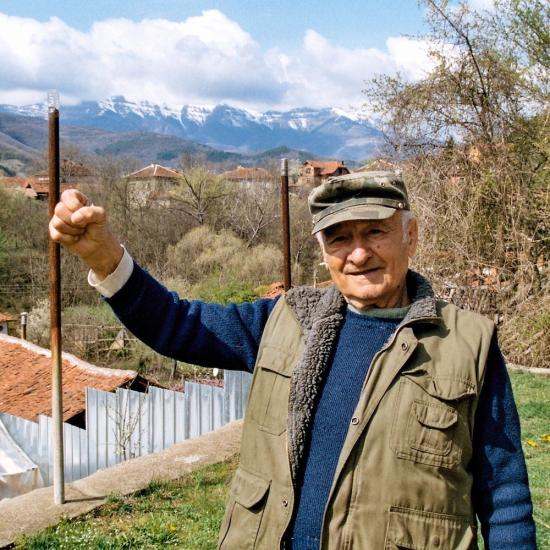 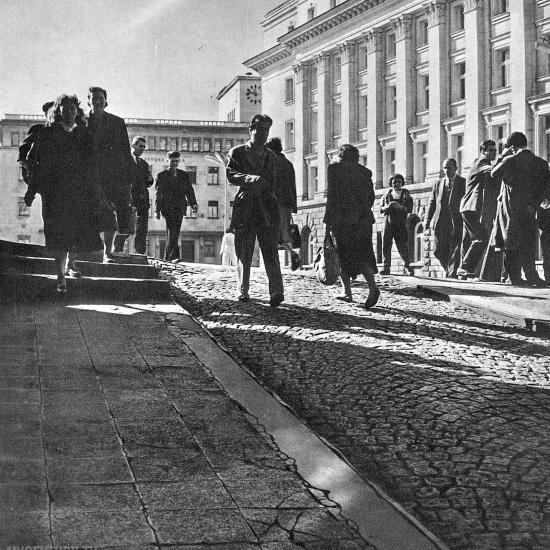 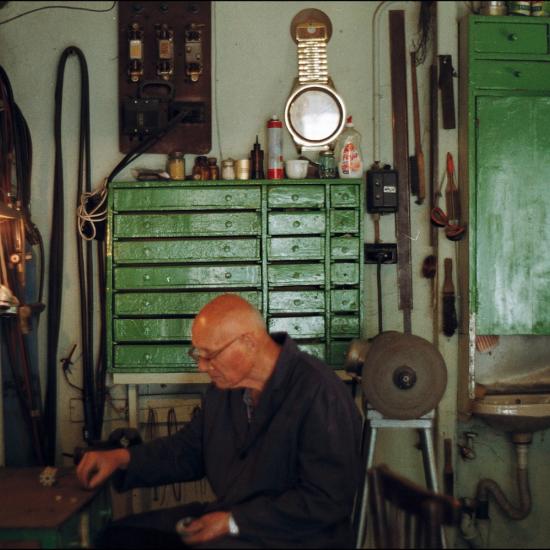 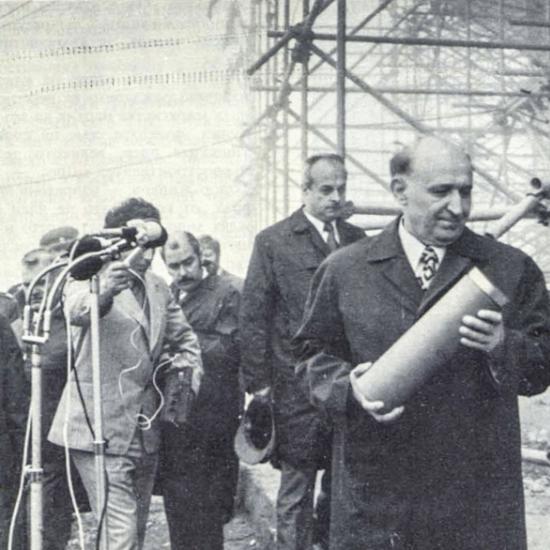 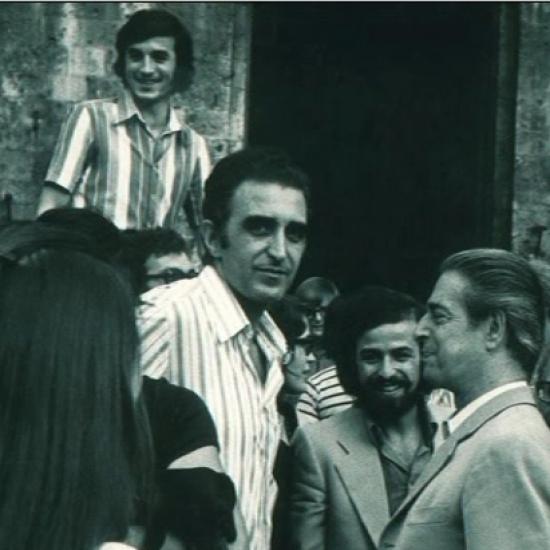 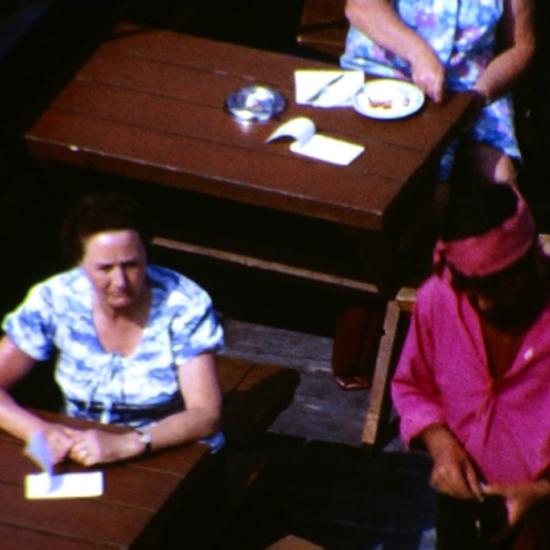 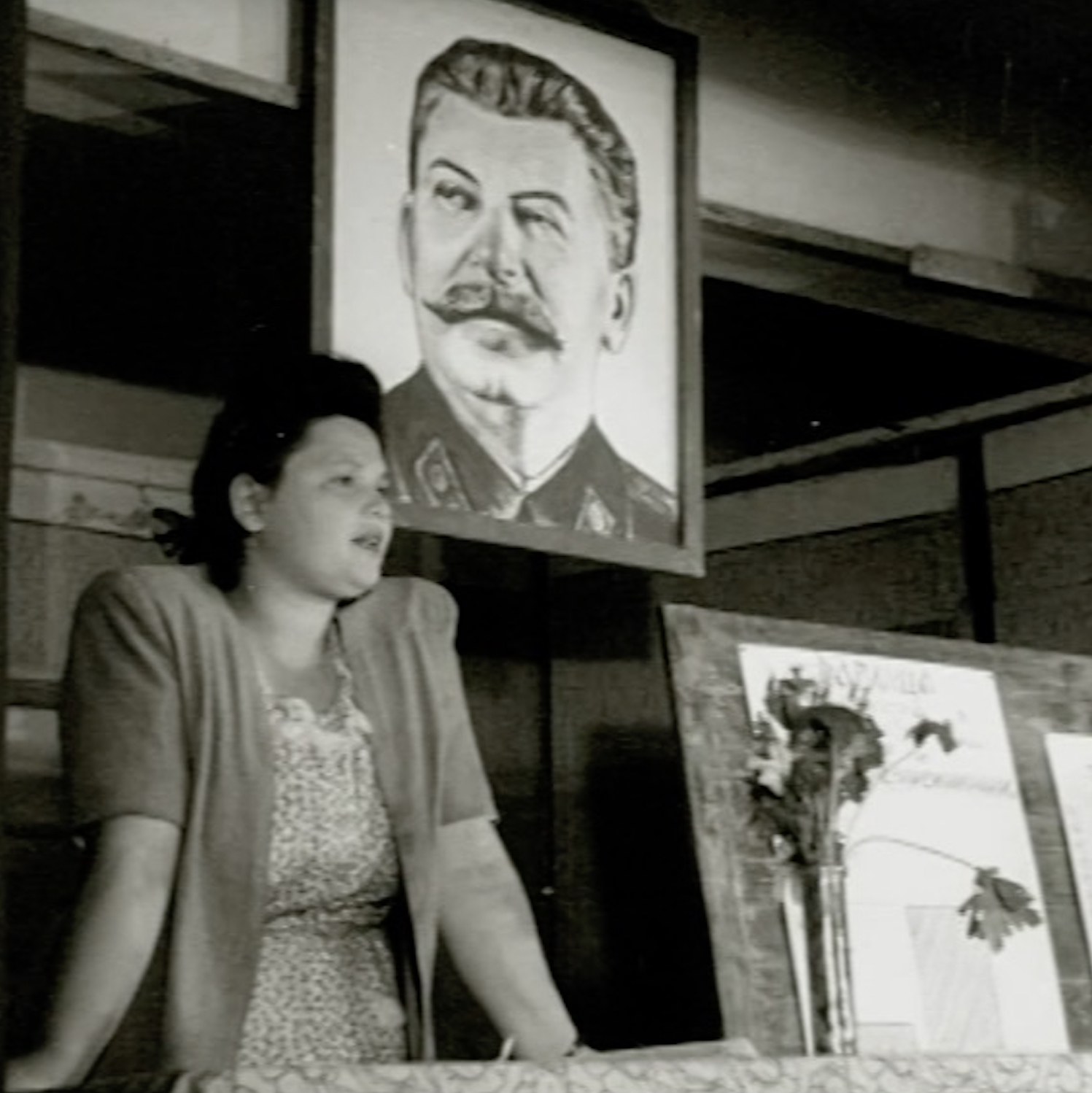 We're sharing history through the lens - your stories, your past on camera. We want the videos and photos on this site to help you share your thoughts and memories of the biggest events of the twentieth century in your parts of the world.

This site is dedicated to Stilian Maksimov: an amateur photographer and a pioneer in more ways than one. Seen here (with white cap) outside his Citroën shop in Sofia, about a decade before the arrival of the Red Army. 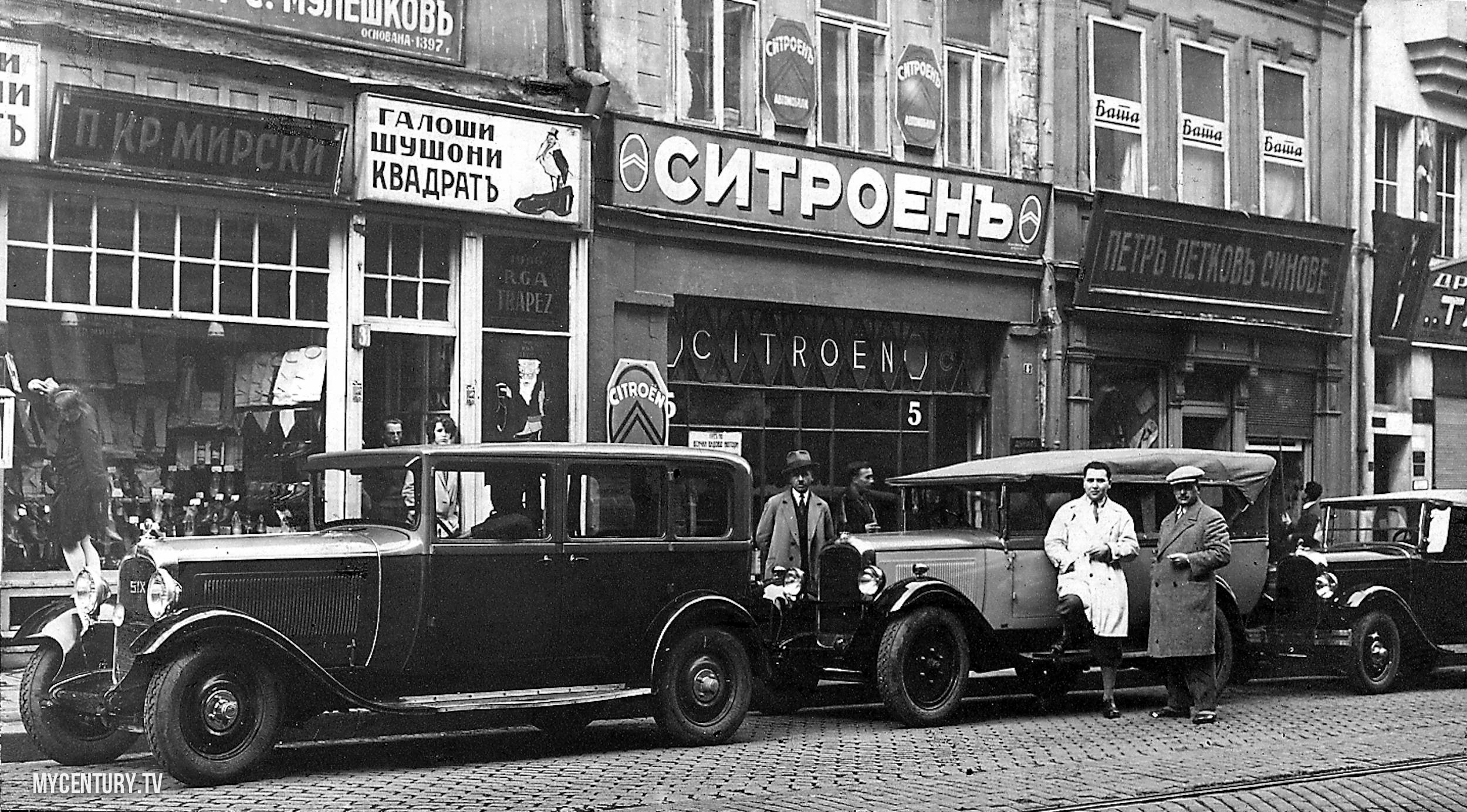 At mycentury.tv we're sharing history through the lens - your stories, your past on camera. Did you live through the siege of Sarajevo? Were you in Belgrade during the NATO bombing? Perhaps your parents lived through the end of the Soviet Union? We want the videos and photos on this site to help you share your thoughts and memories of the biggest events of the twentieth century, in our parts of the world.

We'd also like you to help us do our bit to preserve visual history -- you can send us photos and old film to be rescued, or record your family stories to share with the rest of us. Just ask us how.

At mycentury we've homed in on three areas that have lived through huge changes: Bulgaria, ex-Yugoslavia, and 'Red Square' - the former Soviet Union. We'll sometimes look across their borders too.

We started out on YouTube in 2007 with our channel  Balkani looking at the Yugoslav wars. There were many images of destruction, but also tales of survival and high spirits. The channel opened a conversation between people from all over the world who would otherwise never have met. We moved on to Bulgaria for personal reasons - one of our team defected from there in the 1980s - and we've watched its dramatic history since. Some of the videos here first appeared on our channel  BulgariaXXVek. 'Red Square' came later ... and it's about more than just Moscow and Russia.

Our professional background? We're BBC correspondents and producers and have lived in and reported on these parts of the world for many years, and we have a network of contributors with the same passion for preserving history as we have.

We're hoping you'll share your photos or video with us. Leave a comment here, or email us on:  editor@mycentury.tv and we'll let you know how to do it. MyCentury.tv is about your history on camera.