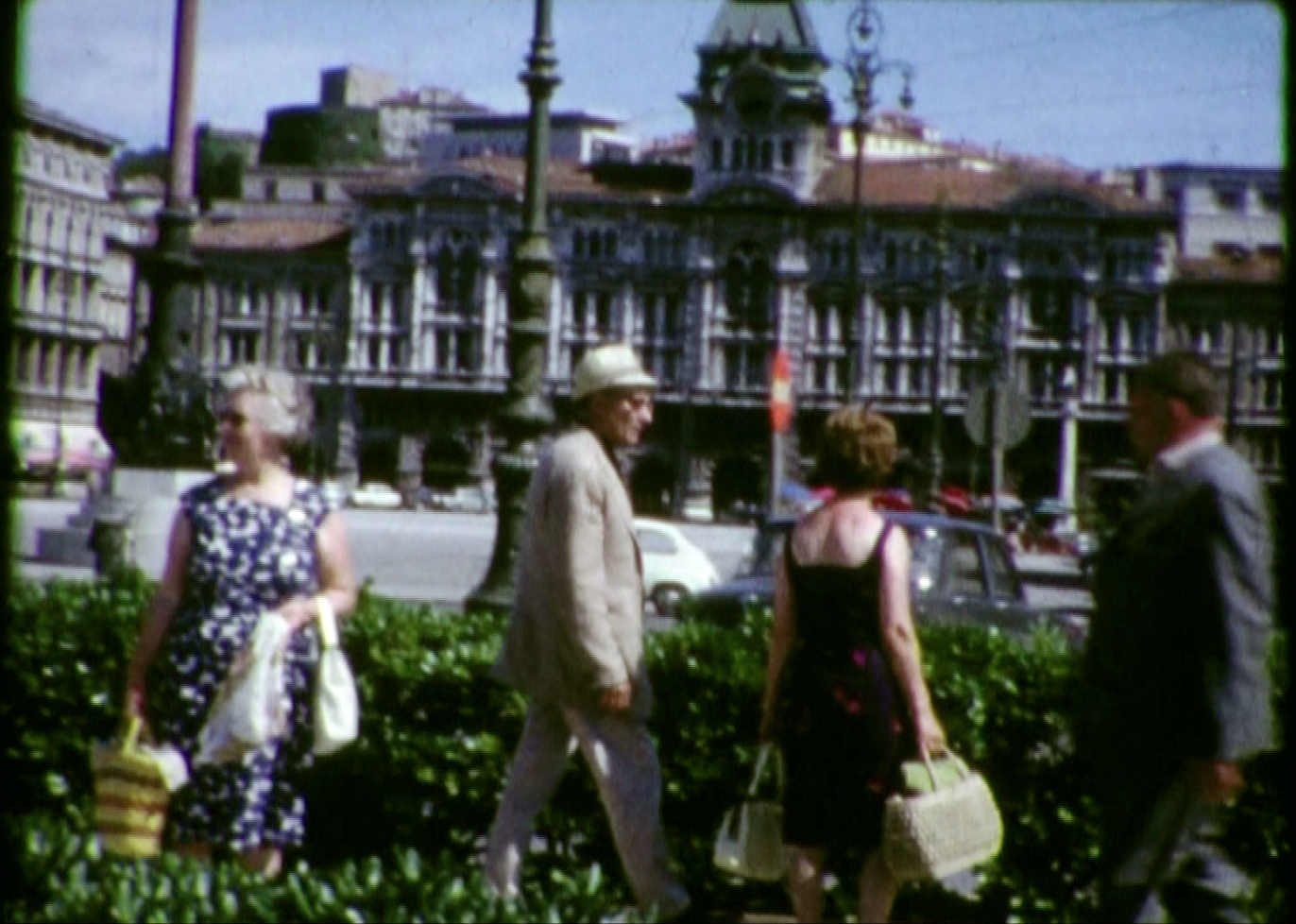 Trieste has always been a bridge between East and West, a buzzing cosmopolitan city – for centuries the major port of the Austro-Hungarian Empire and its most important centre after Vienna, Budapest and Prague – an Imperial Free City till 1918, when it transferred to Italy.

A centre of Slav life for centuries - the Triestine Serb merchants and ship owners, brought here by Empress Maria Theresa in the 18th century, built their church of St Spyridon, which still adorns the city today. Trieste is home to a large Slovenian community.

A divided area between East and West after 1945, Trieste was firmly integrated into the Italian Republic after 1954, but with a disputed eastern border way into the 1970s.

During the Cold War Trieste was a real hub. People from all over Yugoslavia would travel overnight to reach its markets at dawn –jeans, records and other precious Western goods were then laden onto buses and small Fiats and shipped east, to Bulgaria and further on, where their value multiplied and they offered high status. In its turn, Trieste offered shelter and passage further West to Eastern Europeans on the run from Communism.