In 1990-91 cracks appeared in Europe's last Stalinist state, Albania. The first independent-travelling Western visitors were allowed in and for the first time ordinary Albanians were approaching them without the fear of the omnipresent secret police, the Sigurimi. Monica Whitlock, then of the BBC, witnessed it first hand and remembers her journey:

These snapshots show one day in the port of Saranda in Vlore County, southern Albania. It was the summer of 1991. I caught the ferry from Greece, so close that you can see from shore to shore. As the boat approached, crowds of boys leapt off the docks and swam out, shouting to the passengers to throw them pens or coins. The excited town threw a lunch in welcome; grandees gave speeches. We took the bus to the classical ruins at Butrin, delivering bread along the way.

The photos unwittingly catch a moment of change in Albania. Enver Hoxha was dead - you can see his faded photograph above the ochre building. The man he designated his successor, Ramiz Alia, was - briefly - in power. Alia was a militant Marxist-Leninist, leading a country where none of that made sense any more. Signs of economic crisis were everywhere, from the lack of electricity to the worn clothes of the boys who kept us company all day. 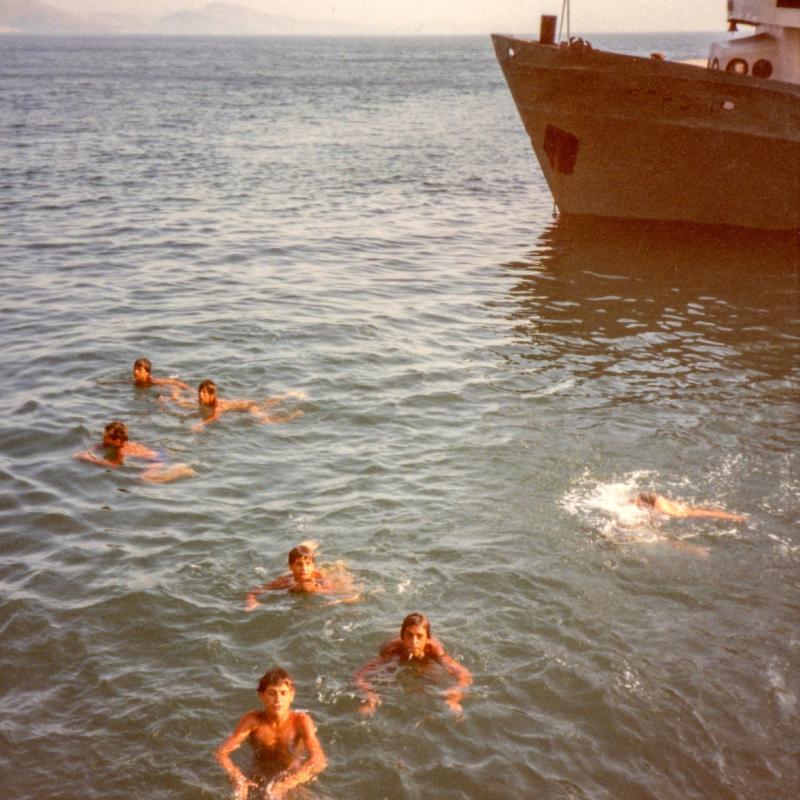 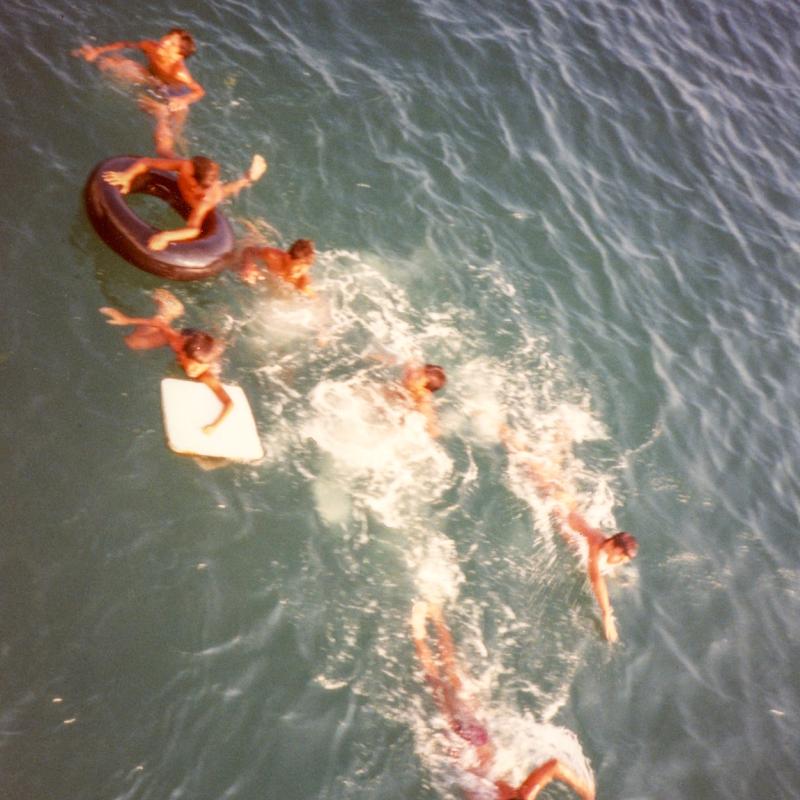 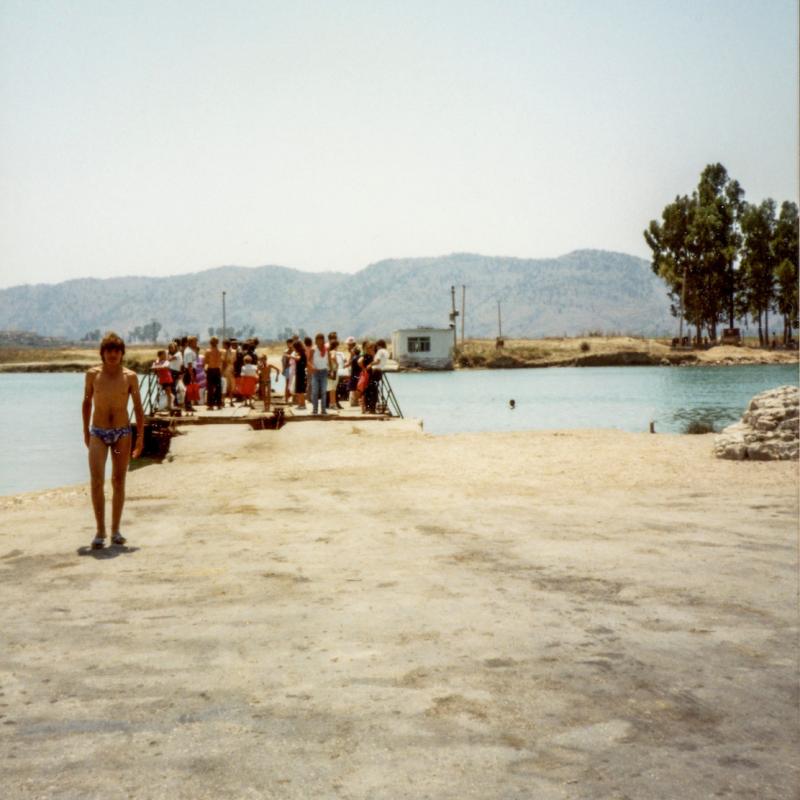 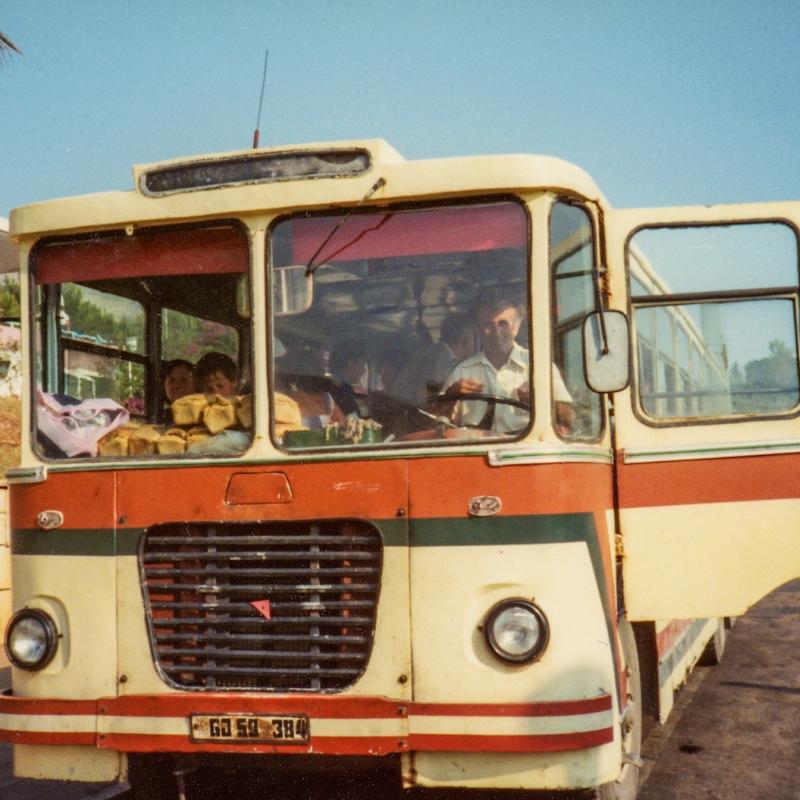 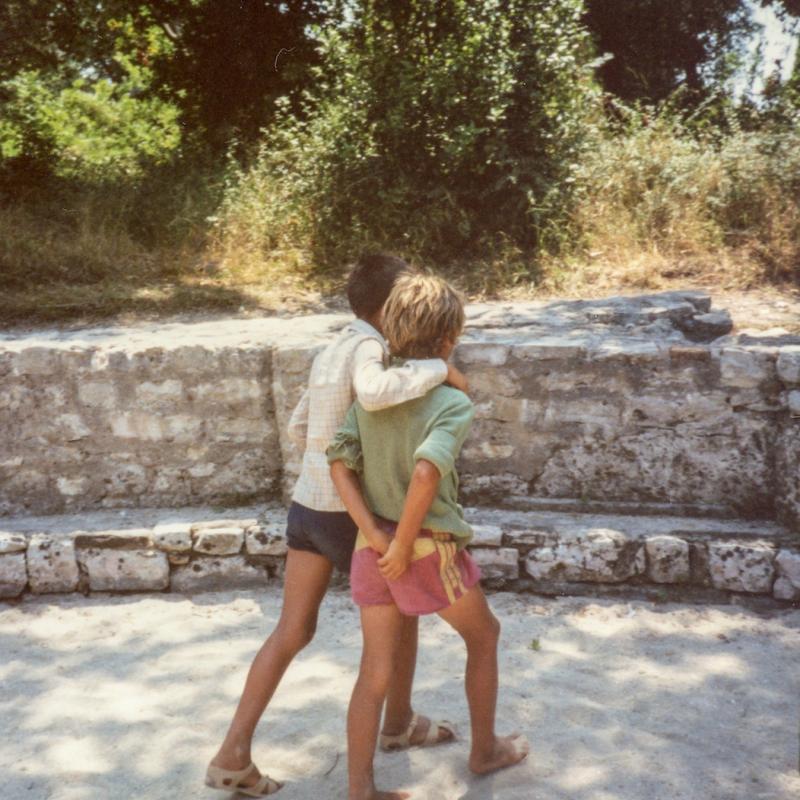 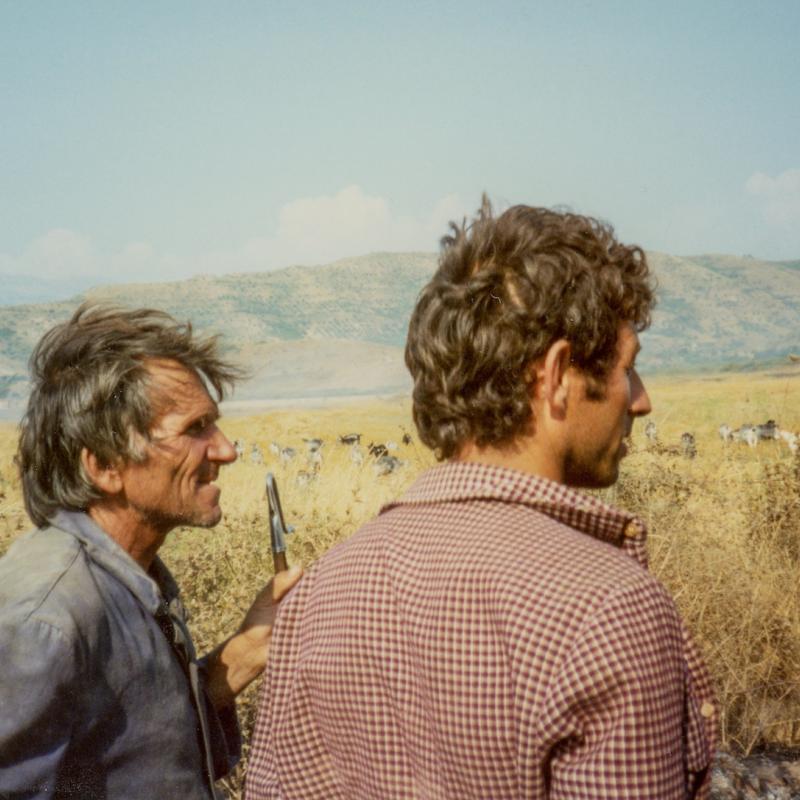 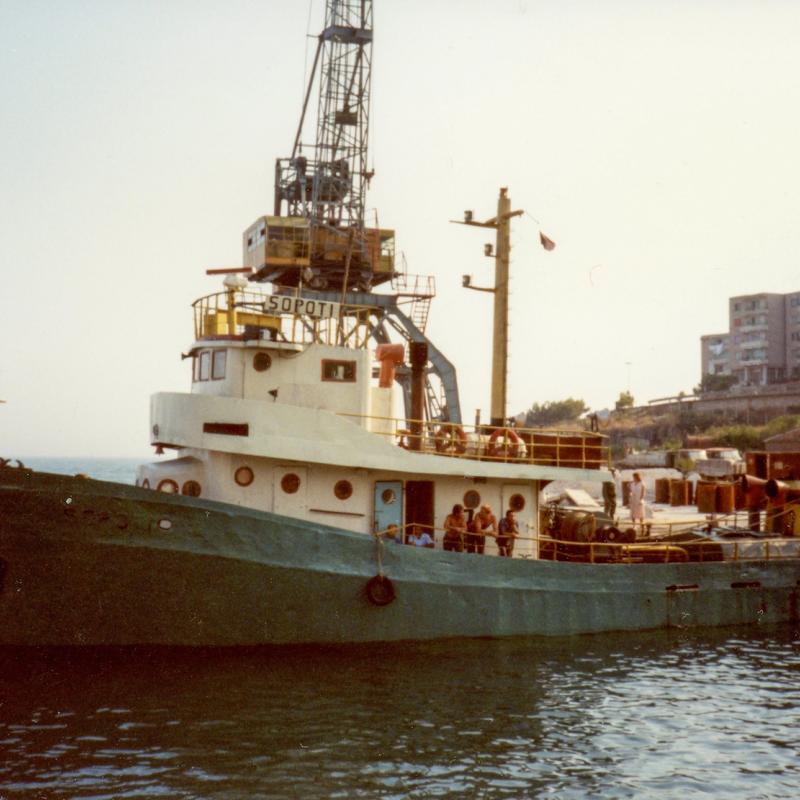 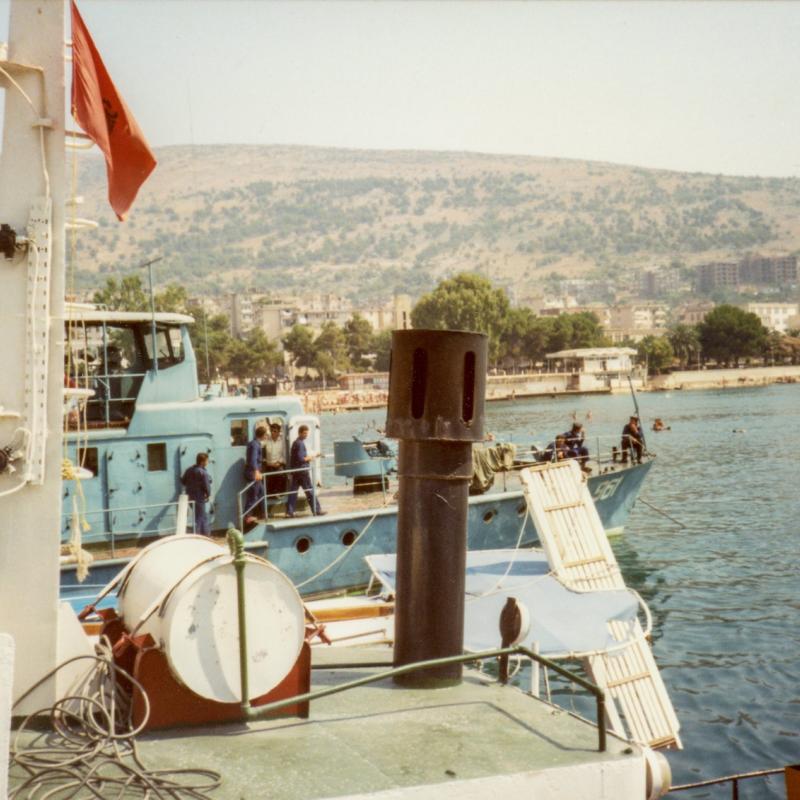 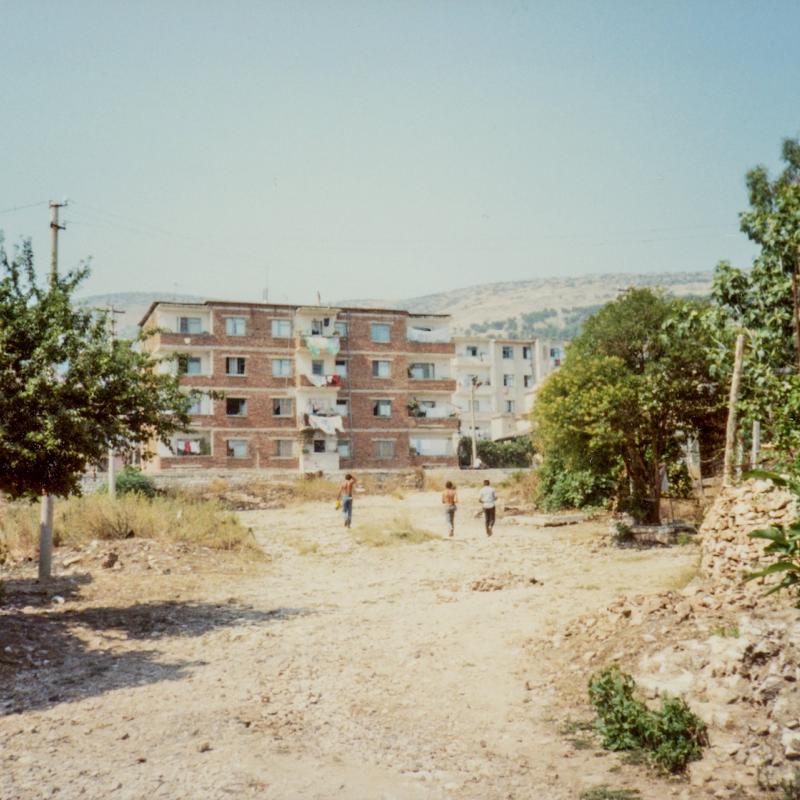 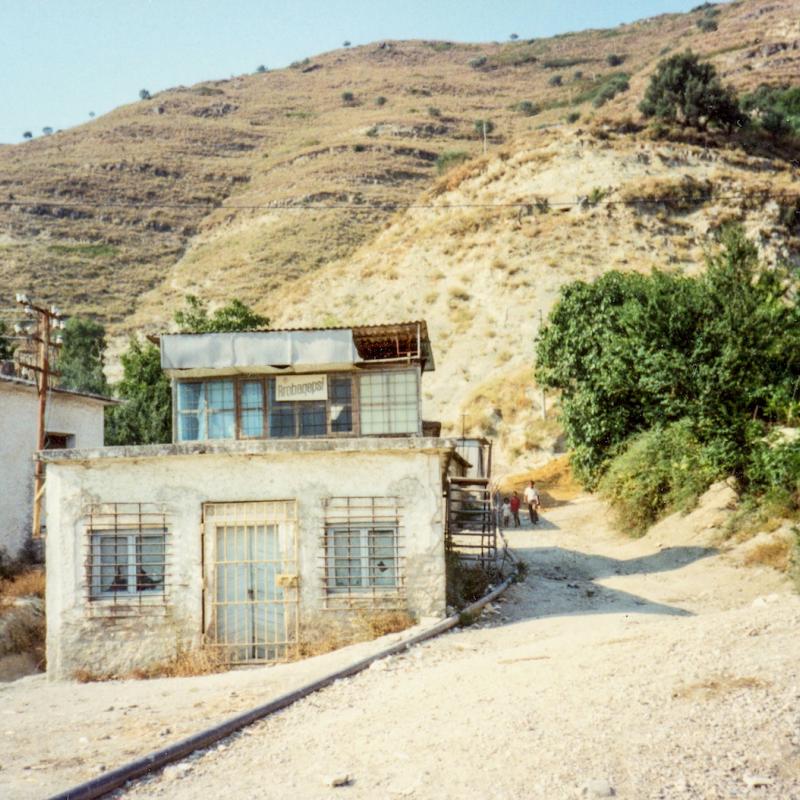 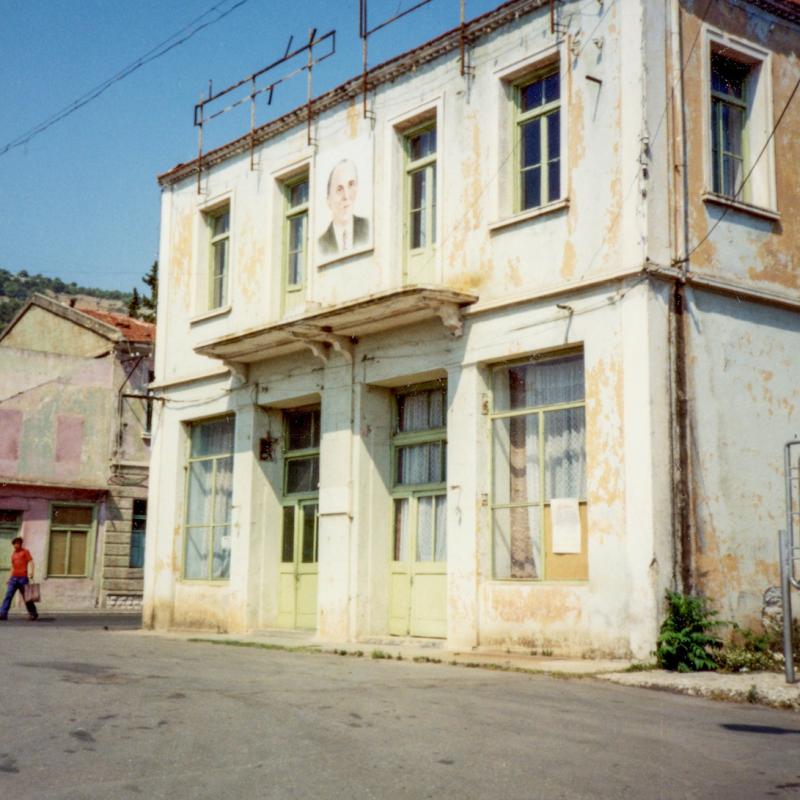 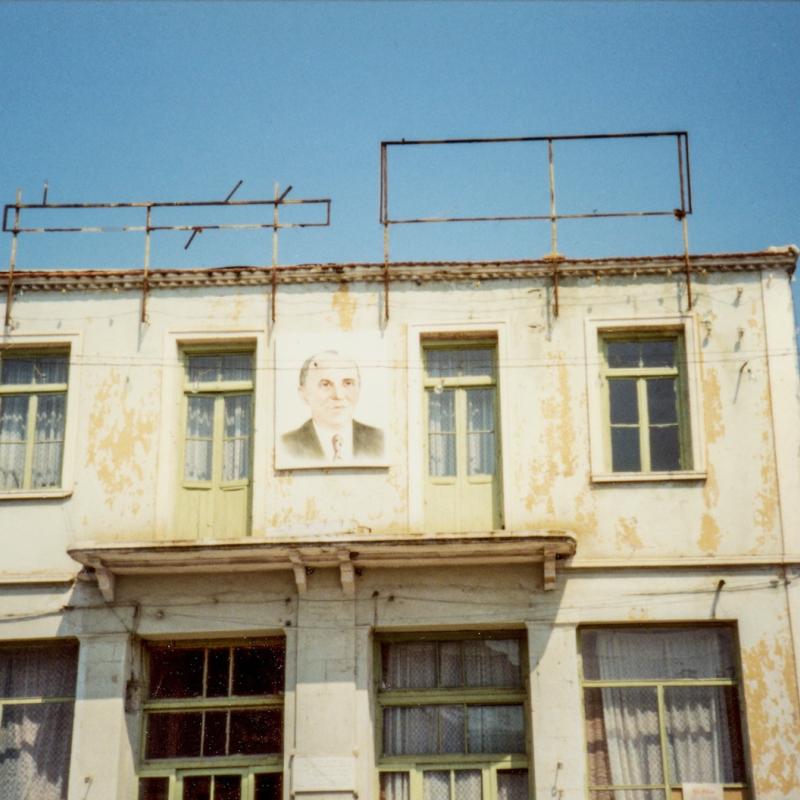 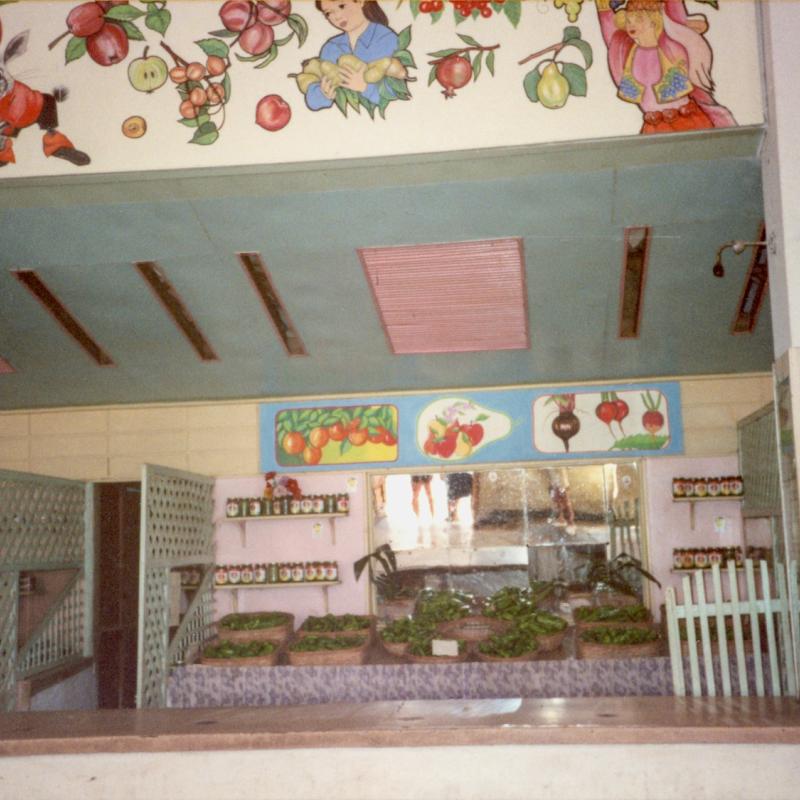 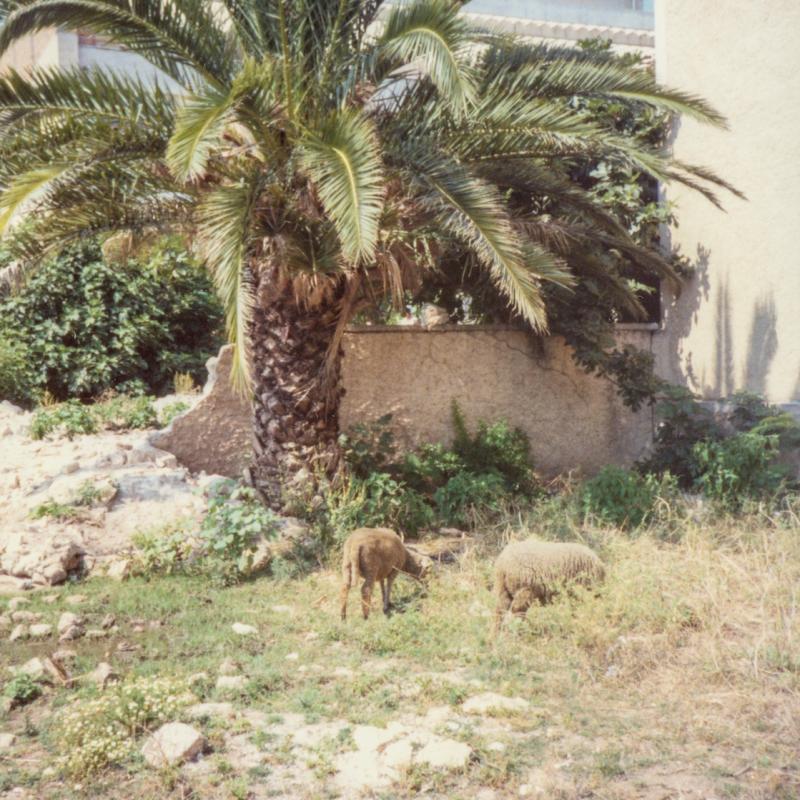 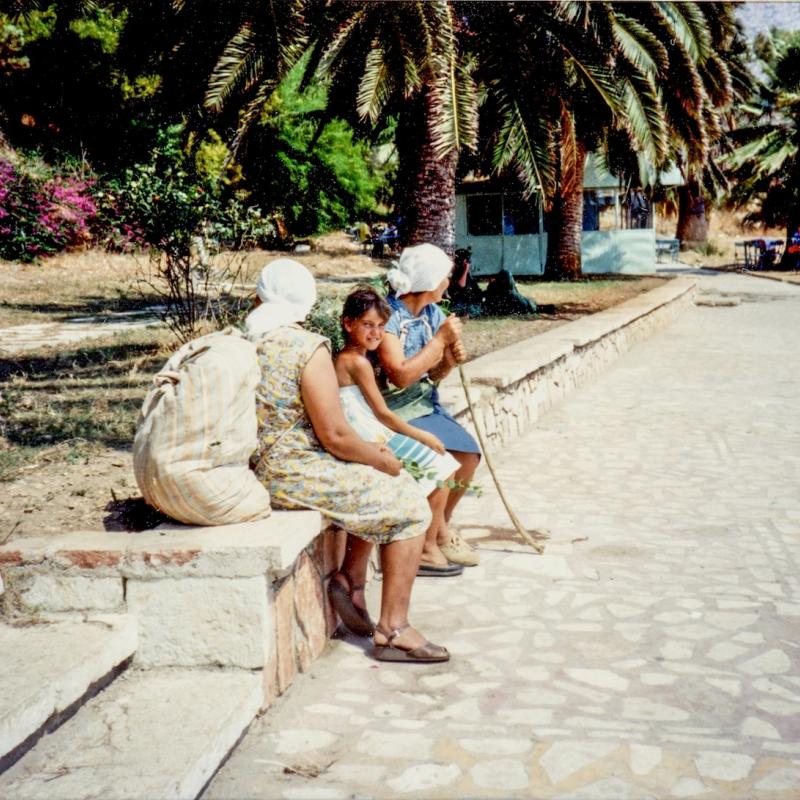 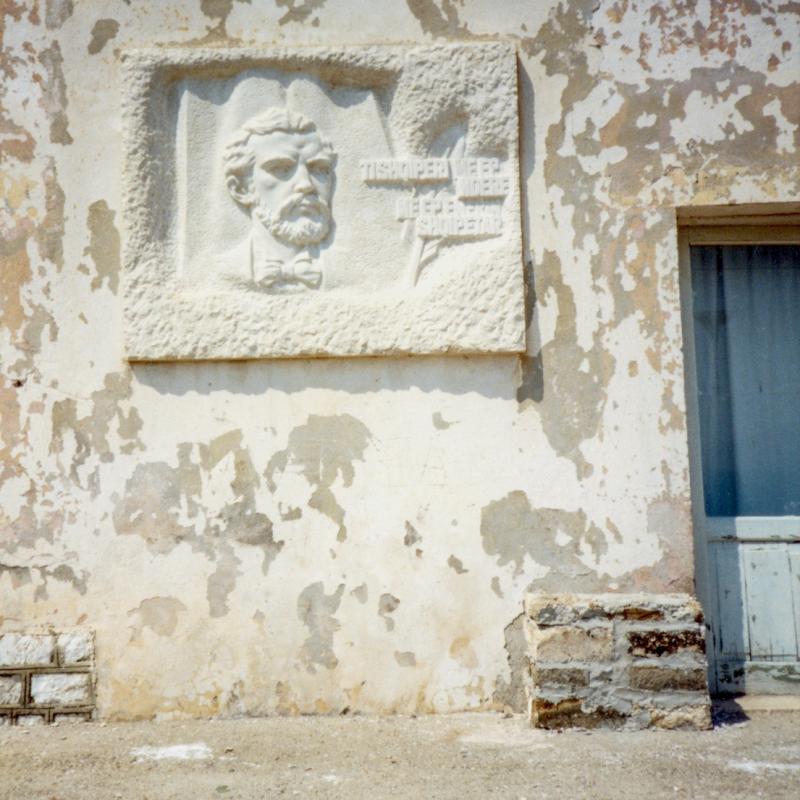 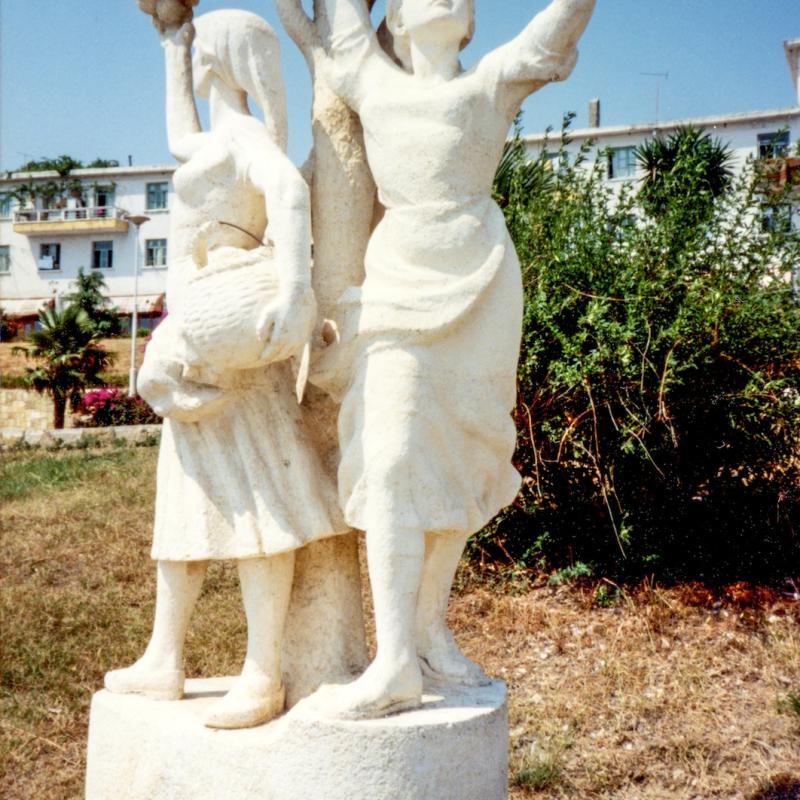 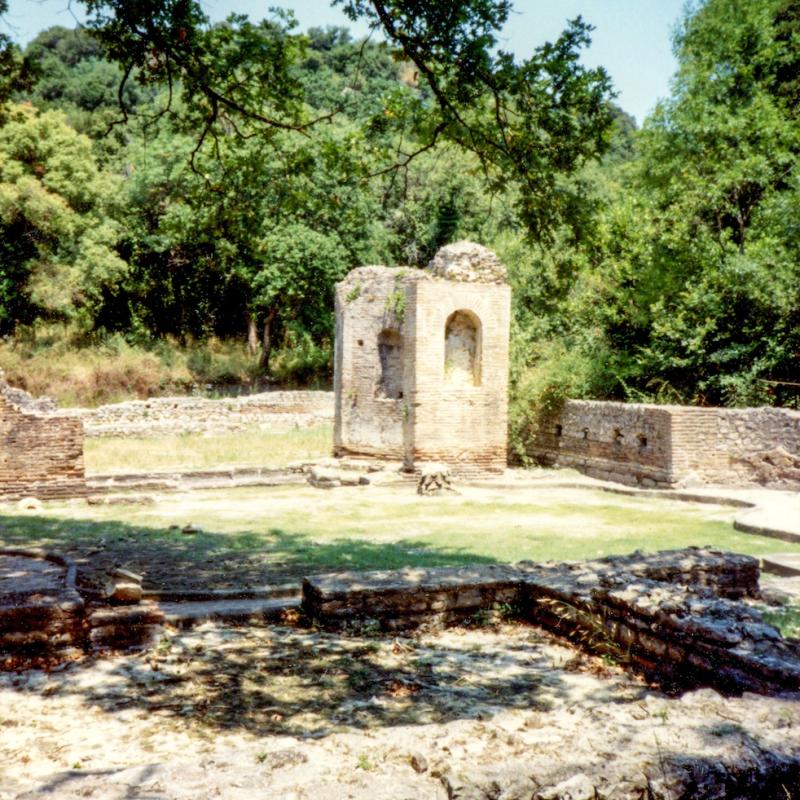 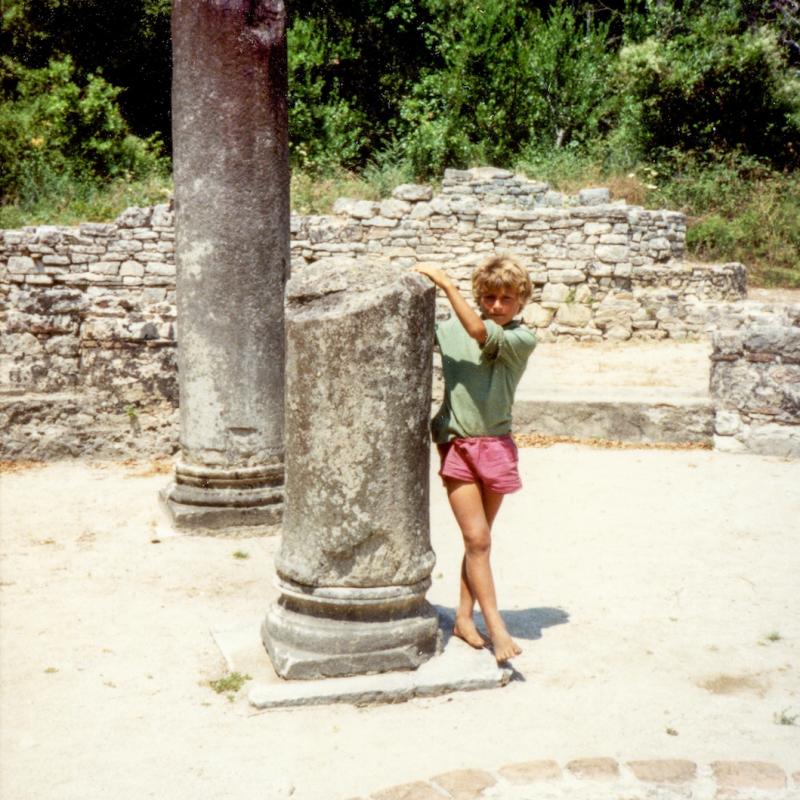 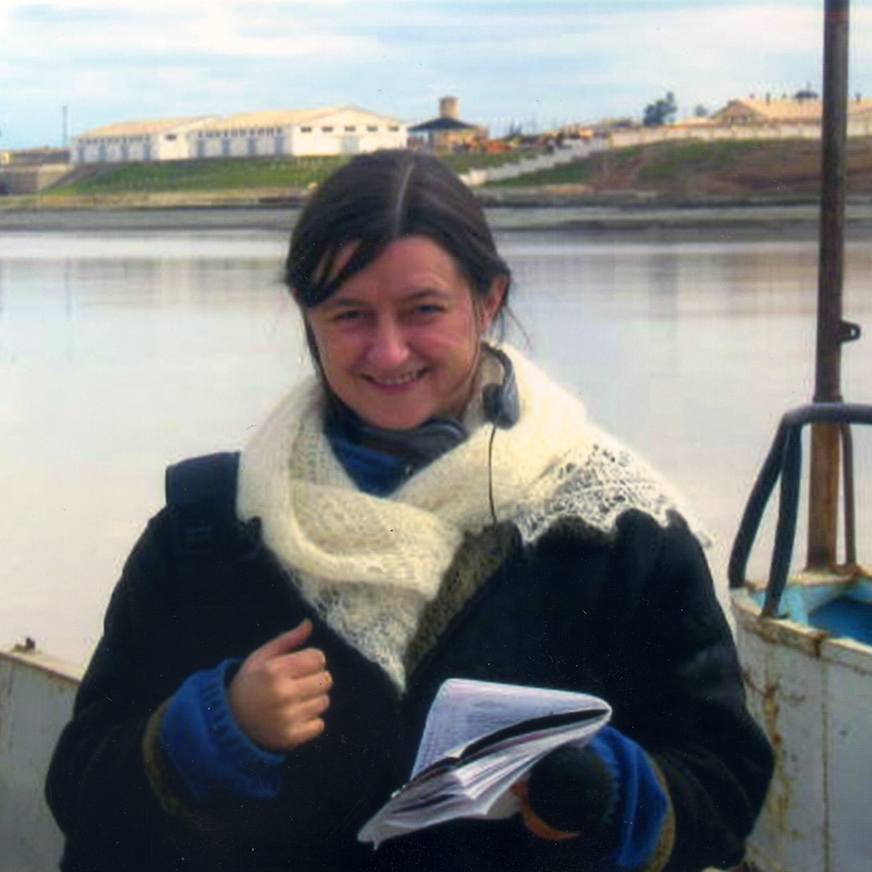 Monica Whitlock is a radio journalist. She was a BBC correspondent and producer 1990-2008, reporting mainly from Central Asia, but also from Afghanistan, Iran and elsewhere.

She now works with sound, pictures and archive at Storyscape Ltd. You can listen to and see her work at http://www.story-scapes.com

Newer
Ukraine's Mountain People - Hutsuls
Older
Albania history
Contact info
E-mail: editor@mycentury.tv
London, Sofia, Kyiv, Sarajevo
About us
MyCentury.tv is about history on camera. We are hoping you'll share your photos and video with us. We'd like you to get involved, to show history from your point of view.
© Copyright ©, MY CENTURY, 2022