Why they killed my son

Broadcast only months after her son’s death in September 1978. 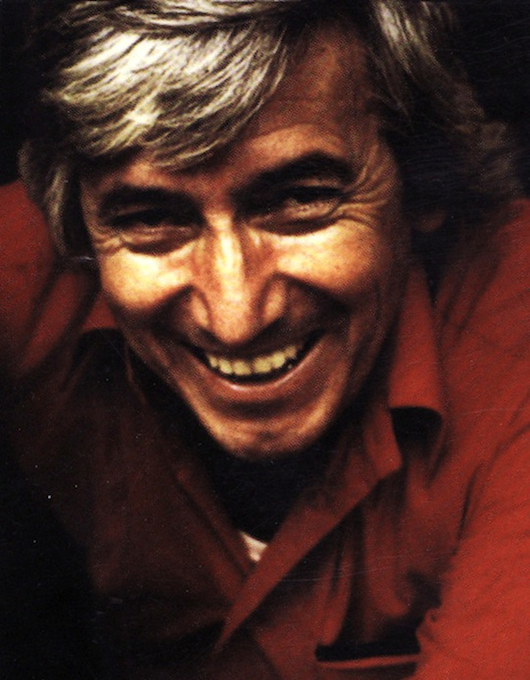 Georgi Markov was one of the few open critics of Bulgarian Communism, a writer and a broadcaster, a BBC journalist, a free spirit.

On 7 September 1978, on Waterloo Bridge, just across from Bush House, Georgi Markov's desk at the BBC World Service, he was jabbed in the thigh by a man holding an umbrella. The man apologized and walked away.

Markov later would tell doctors that the man had spoken with a foreign accent. He recalled feeling a stinging pain from where he had been hit by the stranger. Back at work in Bush House, Markov noticed that a small red swelling had formed and the pain from being jabbed had not gone away. He told his close friend and colleague at the BBC Teo Lirkoff about this incident.

That evening Georgi Markov developed a high fever and was admitted to hospital where he died three days later, on 11 September 1978, at the age of 49.

An acclaimed writer in the 1960s, Georgi Markov was leading a very privileged life in Bulgaria and knew many Communist leaders personally. After 1968 he was becoming more outspoken against the system; one of his novels was banned, and, just as a new play was about to be stopped, in 1969 Georgi Markov left Bulgaria.

He first went to Italy, where his brother lived, in 1971 he came to Britain, where he joined the BBC's Bulgarian Service. In 1974, his play "The Archangel Michael" -- his first after coming to the UK -- won an award at the Edinburgh Festival. Georgi Markov regarded this as a breakthrough as a writer in the West.

Between 1975 and 1978 Markov worked on his analysis of life in Communist Bulgaria. His pieces were broadcast weekly from Munich on Radio "Free Europe". Their criticism towards Bulgaria's Communists and personally towards the Party leader for 35 years, Todor Zhivkov, made Georgi Markov one of the most hated enemies of the regime. The 7th September 1978, when he was attacked, was the birthday of Bulgaria's, Todor Zhivkov.

No one has yet been charged with the murder of Georgi Markov. The investigation in the UK, where the crime was committed, will continue until the case is resolved.