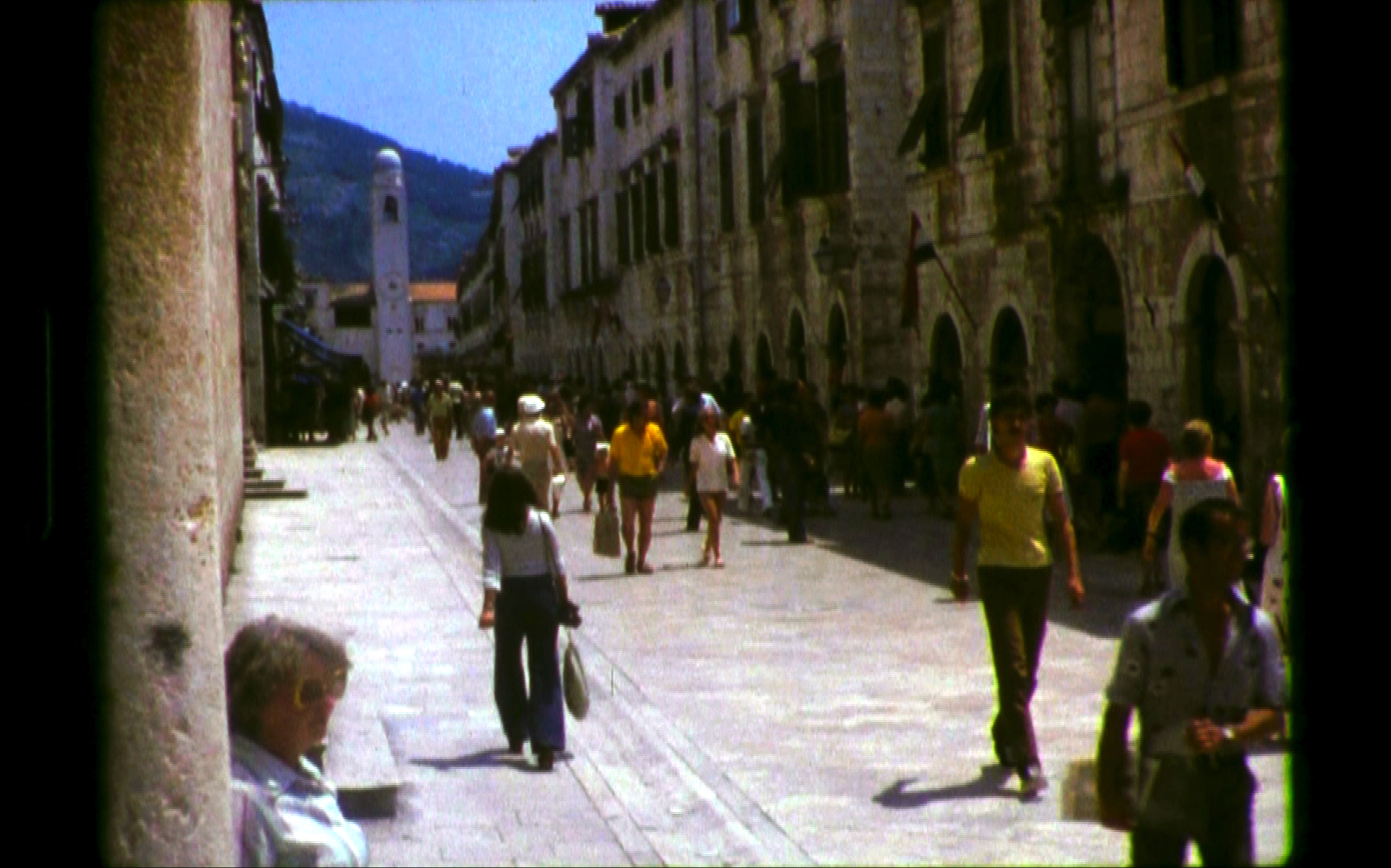 This is a piece of visual history. Amateur film shot by British tourists on the Yugoslav coast in 1979.

Yugoslavia was a major tourist destination for tourists from Western Europe and the US. Unlike in other Communist countries in the area, foreign tourists in Yugoslavia were less conspicuously followed by the security services. They were allowed to move around independently and capture on camera the scenery and the lifesyle of people.