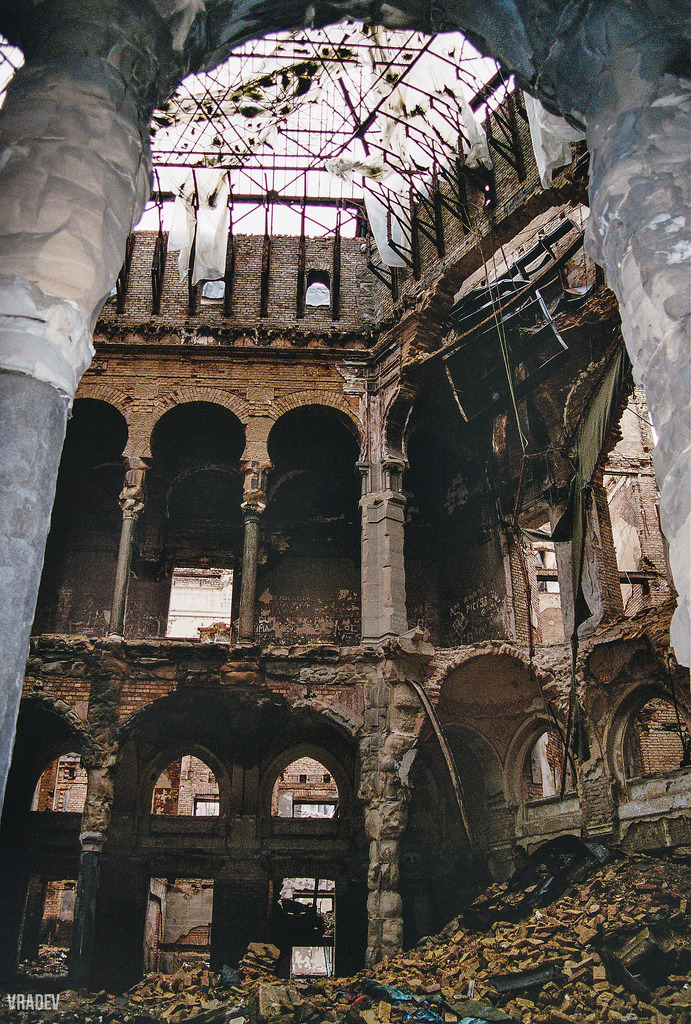 28 years ago, the targeting and burning of a library

The Sarajevo Library, the Vijećnica, was destroyed by incendiary bombs thrown from Serb positions on the hills above the city.

On August 25 and 26 1992, Serbian shelling caused the complete destruction of the library. Among the losses were about 700 manuscripts and a unique collection of Bosnian 19th century publications. Librarians and volunteers from the city tried to save some books while they were under sniper fire.

The building was restored and reopened in May 2014. It is now a national monument.