Serbs lived for centuries in Prizren, the capital of their medieval state. Some of their houses occupied the area of Marash, on a hill overlooking the historic town and surrounding the 14th century Church of the Holy Saviour.

In March 2004, nearly five years after the Kosovo war, most Serb cultural monuments in Prizren were damaged, set on fire, or destroyed in one single day. Empty and derelict, the old Serb homes in the Marash area bear silent witness to the acts of vandalism. In 1999 almost ten thousand Serbs were living in Prizren, while today there are just a handful of them.

People in Prizren say that the owners of the Serb houses, now far away, should either come back to repair them, or sell them. The owners feel that no one can force them to sell some of the town's most prestigious properties, nor would they return to an area where they do not feel safe.

What do you think? Do you recognise your old house here? 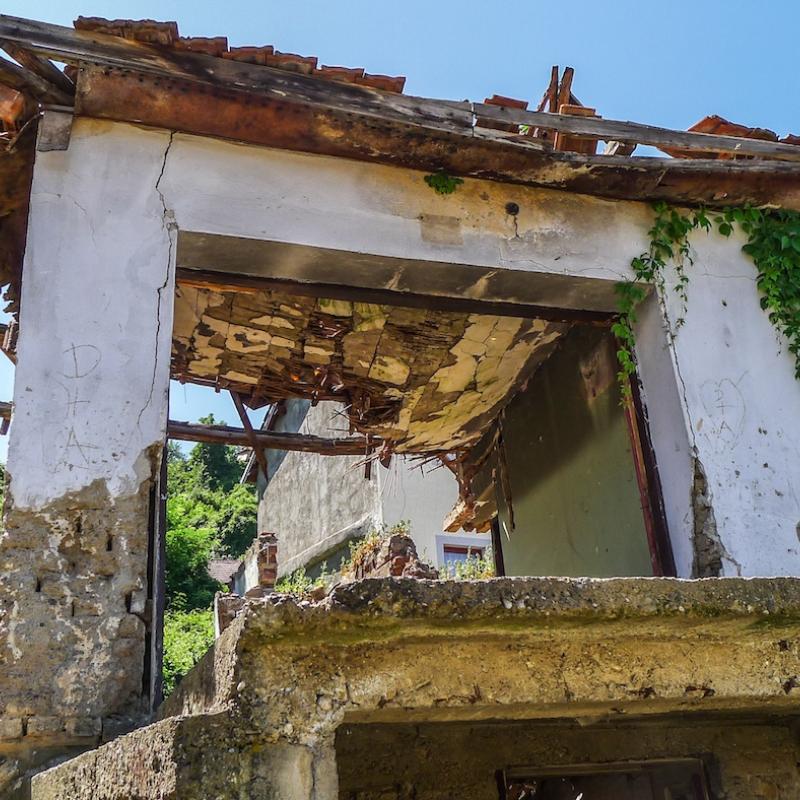 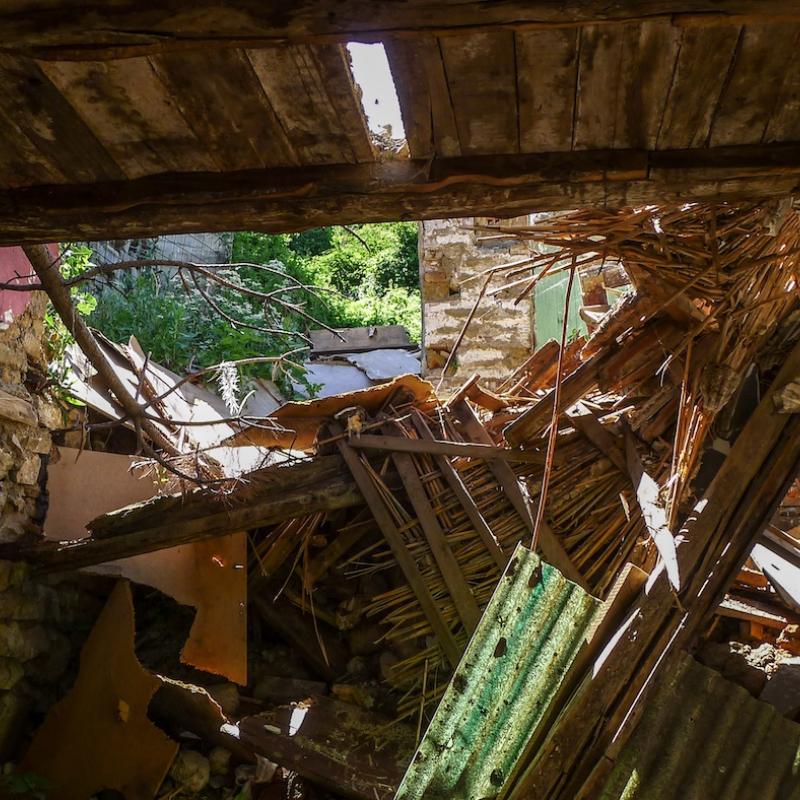 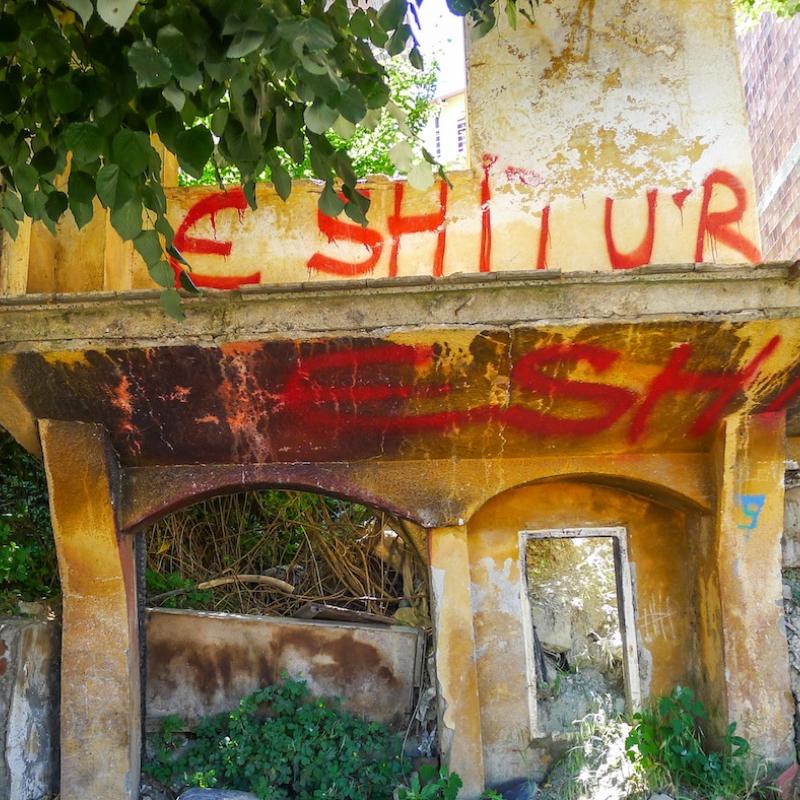 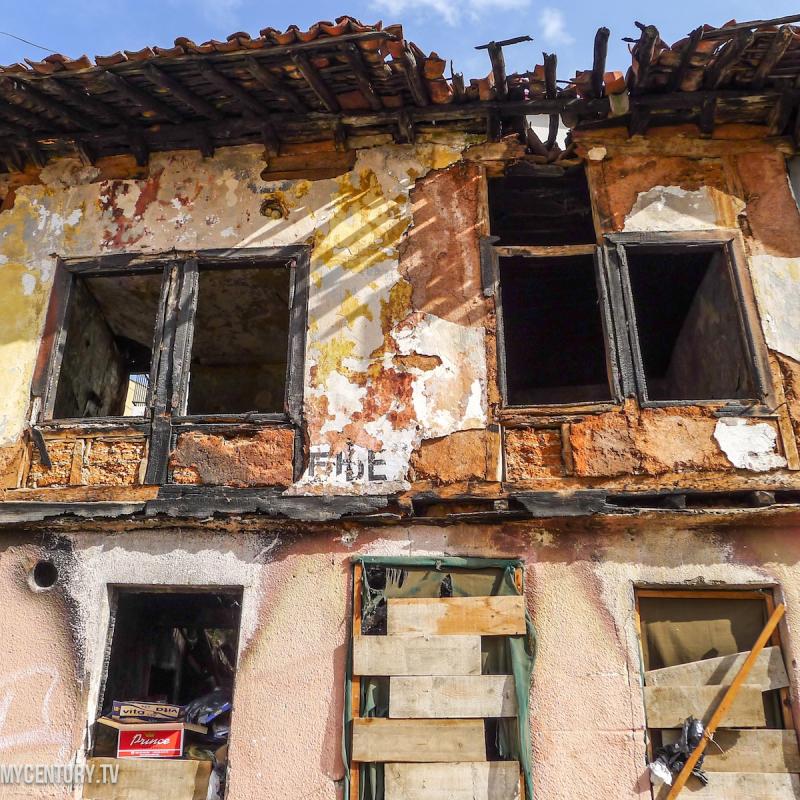 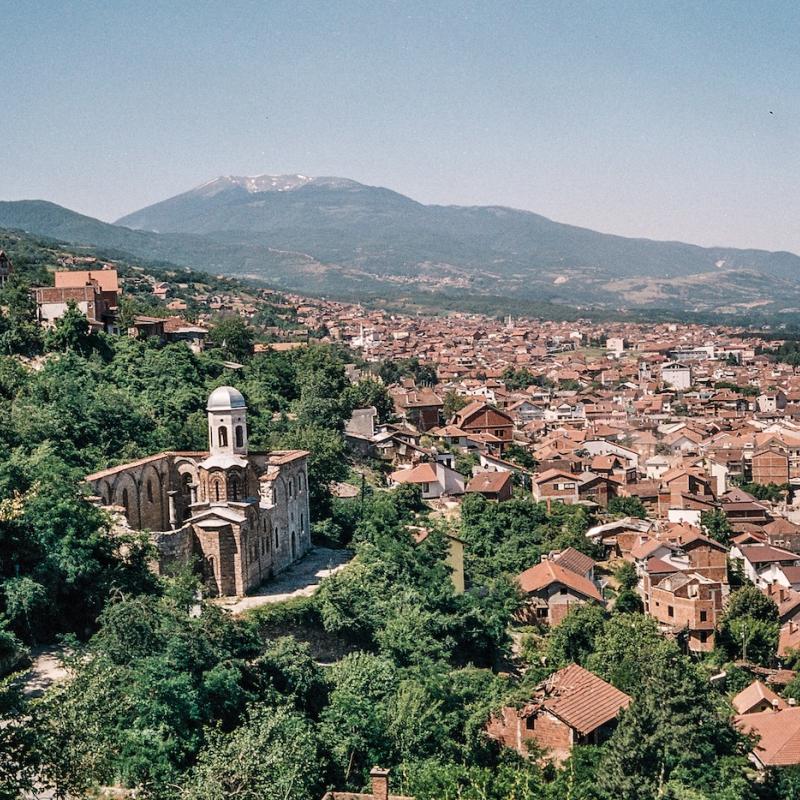 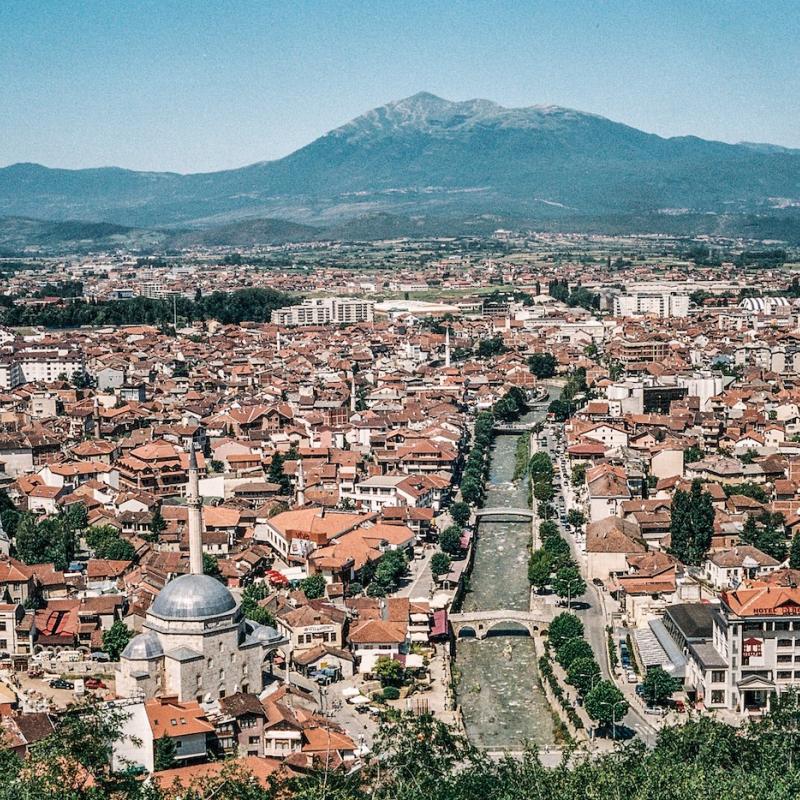 Velislav Radev grew up in Bulgaria and graduated from university in Sofia. In 1985 he emigrated from the country and lived as a refugee in Yugoslavia and Sweden. He continued his studies at Uppsala University, before joining in 1988 the BBC, where he worked for 20 years as a reporter and producer. He covered the Yugoslav wars and travelled widely across the Balkans, the former Soviet Union, Central Asia, Afghanistan, Western Europe, usually always finding time for a few snaps with his camera, preferably on film.

Veli worked for BBC News in its Moscow Bureau and was Deputy Head of the BBC Russian Service.

After leaving the BBC he launched MyCentury.tv and returns every so often to his native Bulgaria.

He works in video production and communications with Barrie Media

Newer
End of the War 1996
Older
Yugoslavia 1926
Contact info
E-mail: editor@mycentury.tv
London, Sofia, Kyiv, Sarajevo
About us
MyCentury.tv is about history on camera. We are hoping you'll share your photos and video with us. We'd like you to get involved, to show history from your point of view.
© Copyright ©, MY CENTURY, 2022