A martial arts master, after a career in private security, Borissov moved to politics and served as mayor of the capital Sofia. A party he founded won a landslide parliamentary victory in July 2009.

Simeon II returned to power as PM after the party he founded won a landslide victory only a few weeks later. 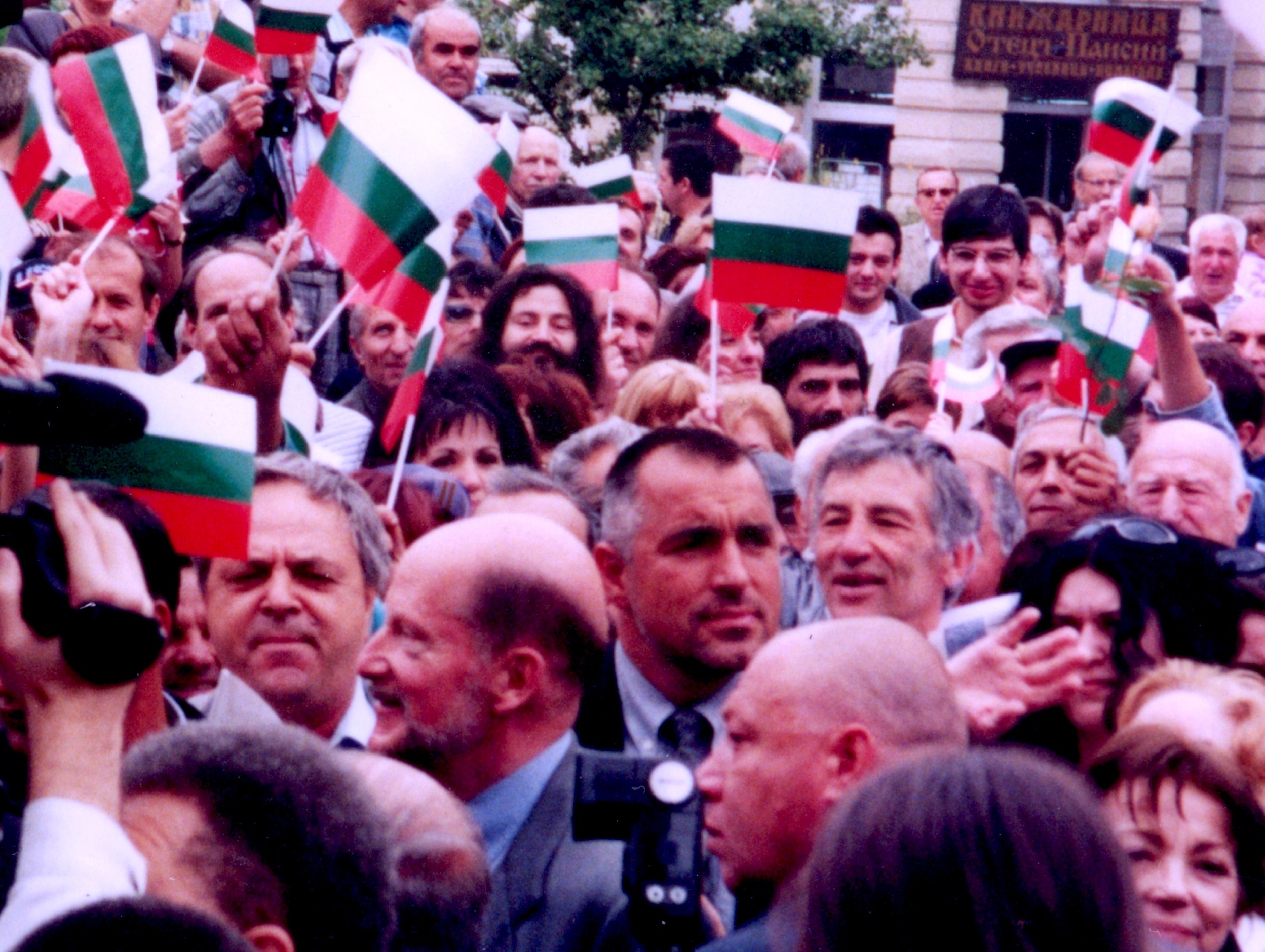