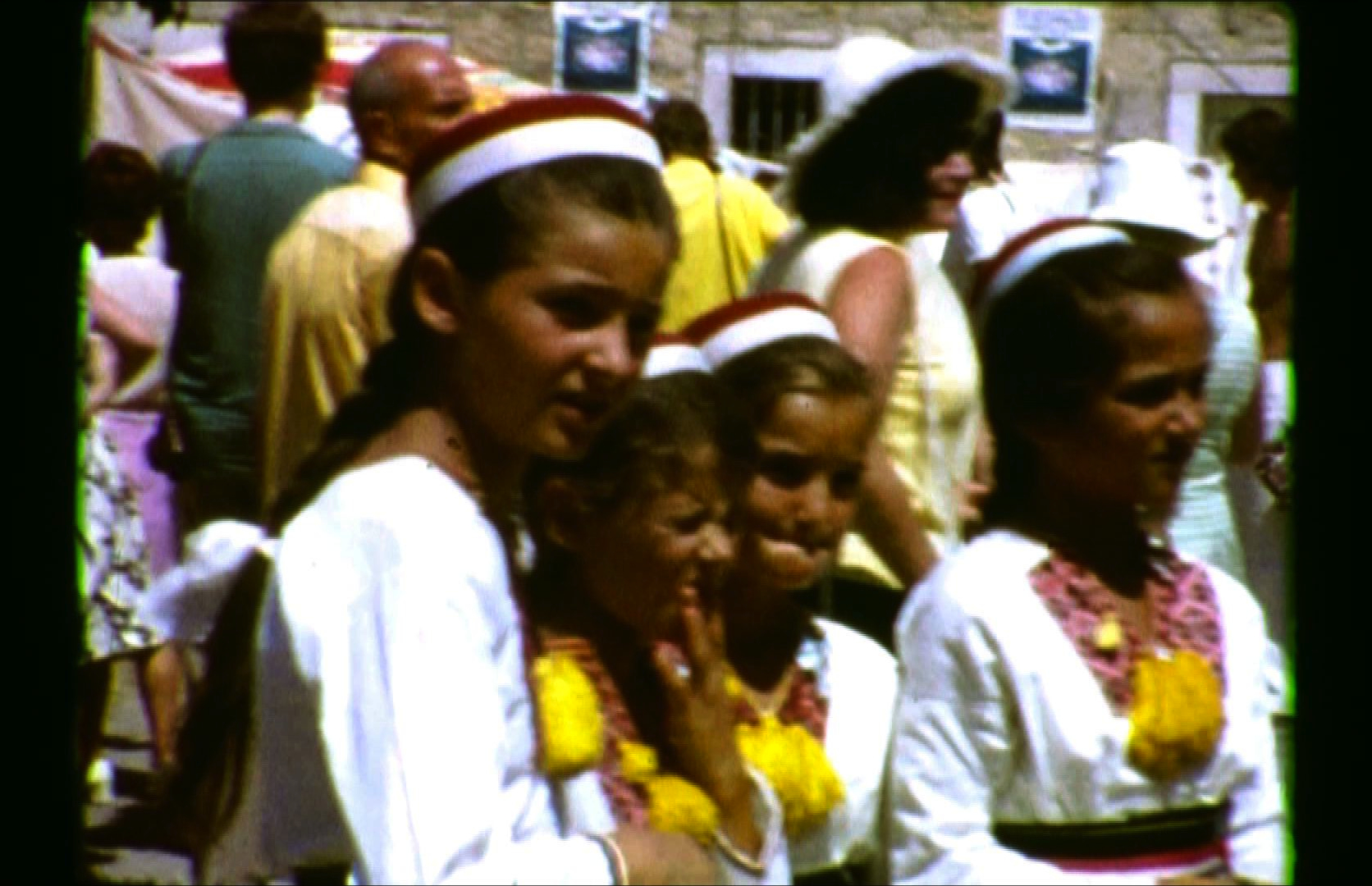 Extract from newly acquired amateur footage shot by British tourists who were visiting the Adriatic coast of Yugoslavia in 1971 - Orebić, Korčula, Mlini, Dubrovnik.

Featured prominently are two of newest hotels at the time on the Croatian riviera - the pride and and joy of the Yugoslav tourism industry - the Orsan in Orebić and Azarea in Mlini, near Dubrovnik, both catering for Mass Tourism.