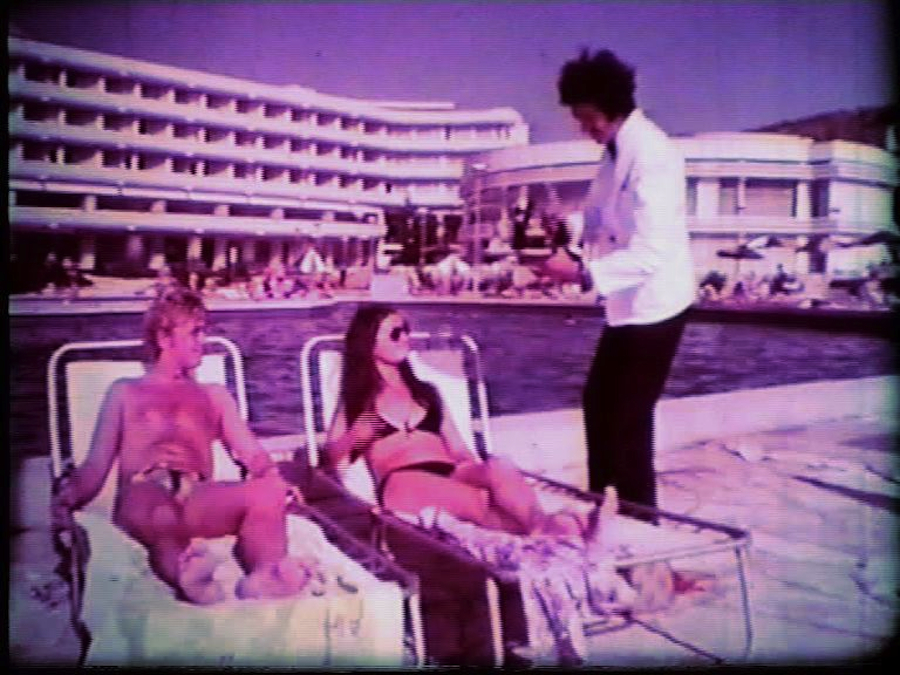 A remarkable document about how a Communist state saw itself and its place in a divided world.

Promotion for the Yugoslav State Tourism Office in 1975 -- focusing on natural beauty, heritage /including religion/ and open borders.

Unlike the other Communist states, Tito's Yugoslavia kept the country's borders open – both for its own citizens, who were allowed to work in Western Europe, and for foreigners, who travelled unhindered individually, from the Alps to Macedonia. This brought hard currency to the state and also, in effect, kept domestic dissent to a minimum, as Yugoslavs enjoyed privileges out of reach for their Eastern neighbours.