On 3 May 1992 the Bosnian President Alija Izetbegovic was taken away by Yugoslav army officers from Sarajevo airport.

They used Izetbegovic to get an agreement on the safe passage of the Federal (JNA) troops in the barracks in central Sarajevo, under UN protection. Earlier Serb forces launched an attack on the Bosnian Presidency and other government buildings. At some point their tanks were no more than 50 metres from the Presidency. Bosnian fighters using anti-tank missiles stopped the Serbian assault and only hours later managed to counter-attack and encircle the Federal Army headquarters. 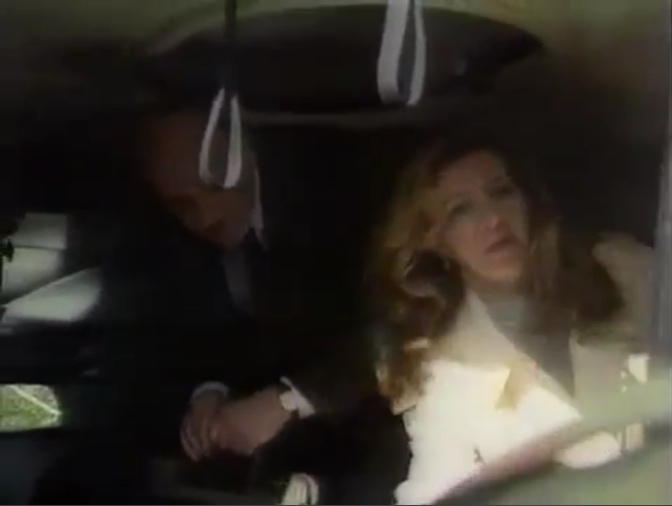 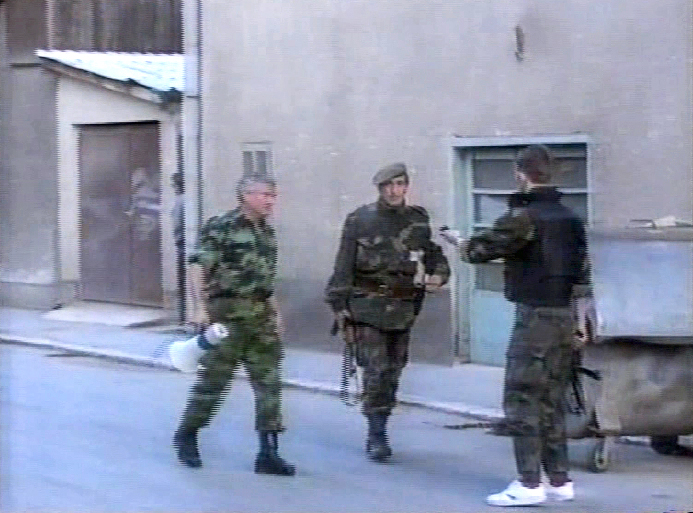 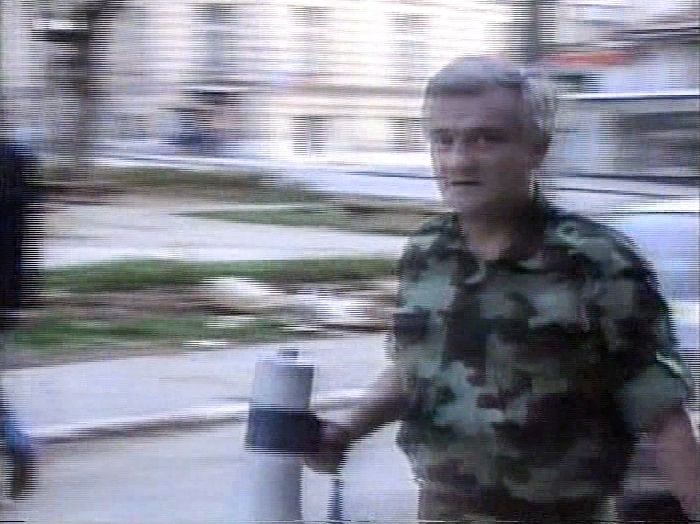 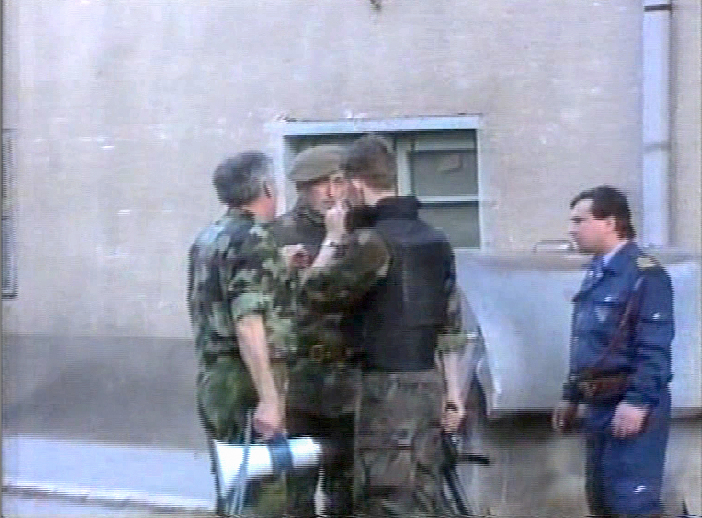