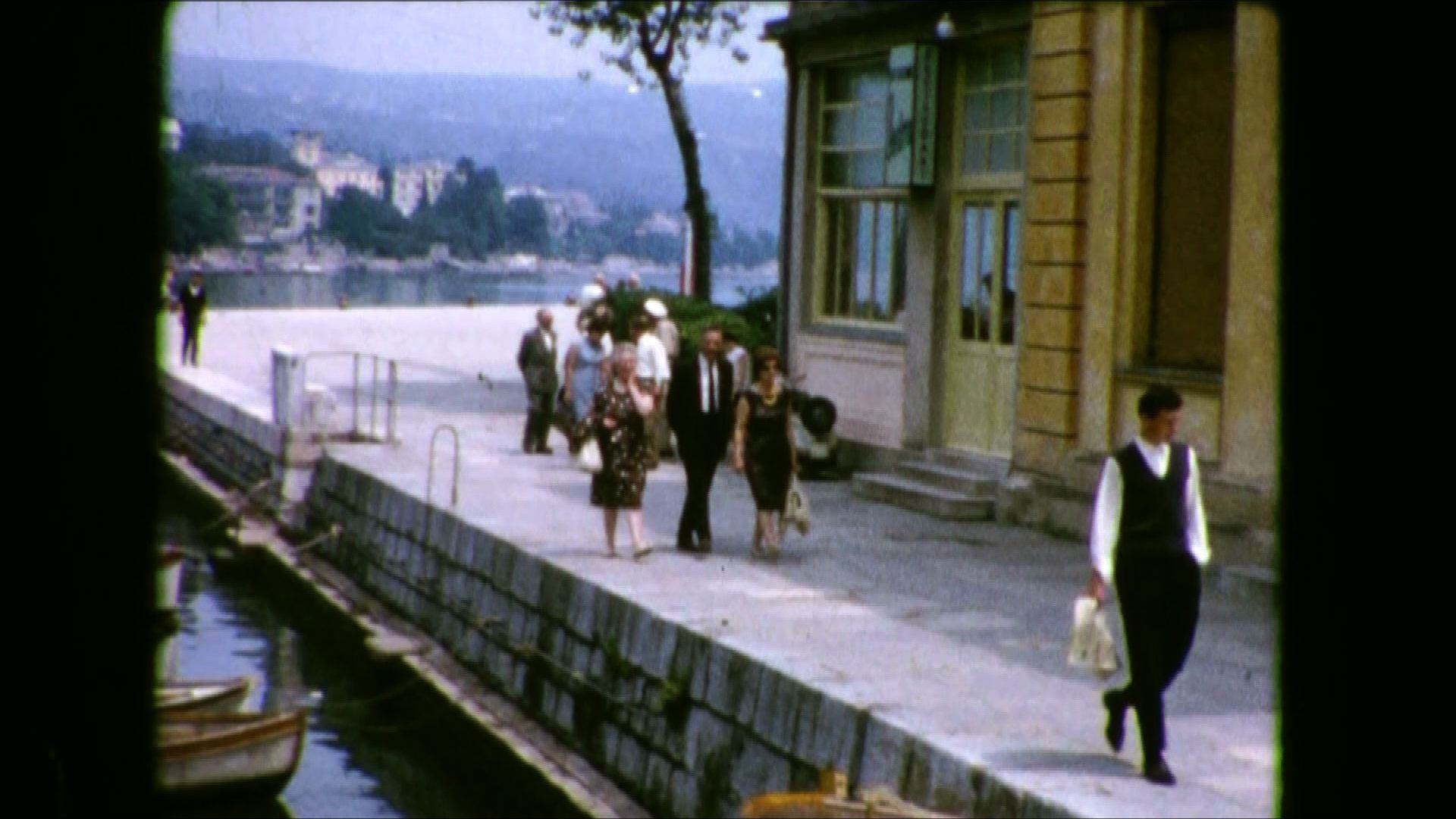 Opatija, as Sankt Jacobi–Abbazia, was the most fashionable seaside resort for the elite of the Austro-Hungarian Empire, evidenced by many beautiful belle époque villas that still survive, including the seafront 'lungomare' and parks.

Hotel Quarnero, now Kvarner, was the first hotel along the Adriatic Coast. Built in 1884, it is considered the beginning of the tourism tradition in the area. It was the favourite winter residence of the Austrian Emperor Franz Joseph I and the Vienna Royal Family. Opatija's first guide was published in 1883 in Vienna with the title 'Abbazia, Idylle von der Adria'.

The town changed hands several times in the 20th Century - in 1920 it was assigned to Italy. In 1947 Opatija was given to Yugoslavia and most of the Italian-speaking population emigrated.

In 1963 the Hotel Adriatic was completed - the first hotel built in Opatija after the Austro-Hungarian era. At about the same time Casino Rosalia was opened in town - the first casino in Eastern Europe.

The Benedictine Abbey of St. Jacob was first mentioned in 1453. It gave the origin of its present name, Opatija (abbey' in Croatian)