In 1988 I was asked by a Bulgarian magazine to accompany one of their reporters into Sofia Central Prison. The reporter had to write 'openly' about prisoners' life, in keeping with the policies of Glasnost and Perestroyka. There was neither Glasnost, nor Perestroyka behind the walls of Bulgaria's biggest prison.

I was told where to point my camera and what to shoot. However, I had a small Olympus XA4 with me, hardly a thing a prison guard would notice. So in-between the 'approved' shots, I used that to shoot from the hip. Until I left prison I was scared that if they discovered what I was doing I would never be able to see the street again.

Both the 'approved' and the Olympus shots are included here. 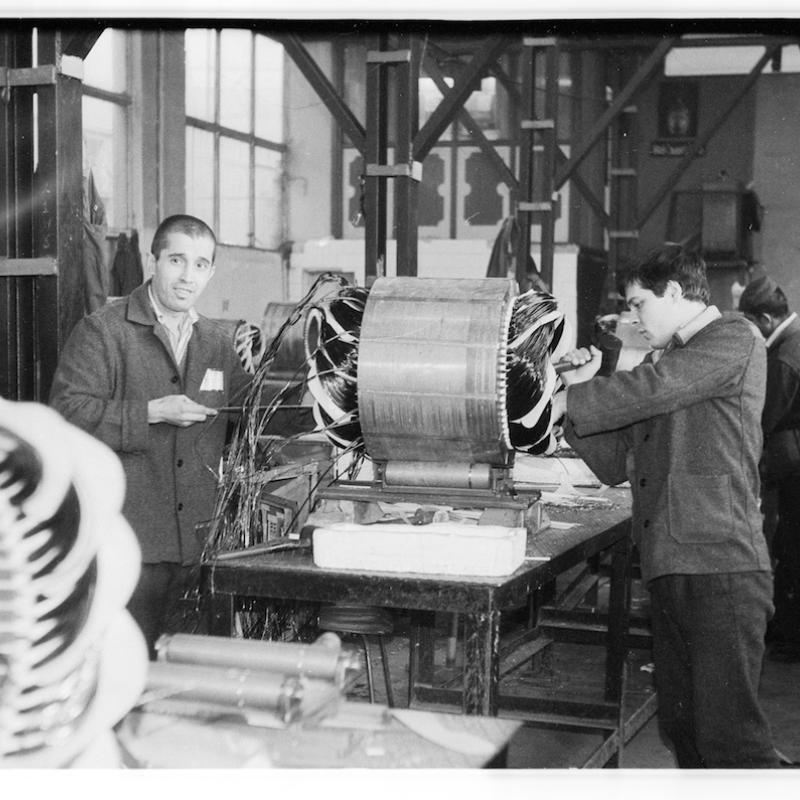 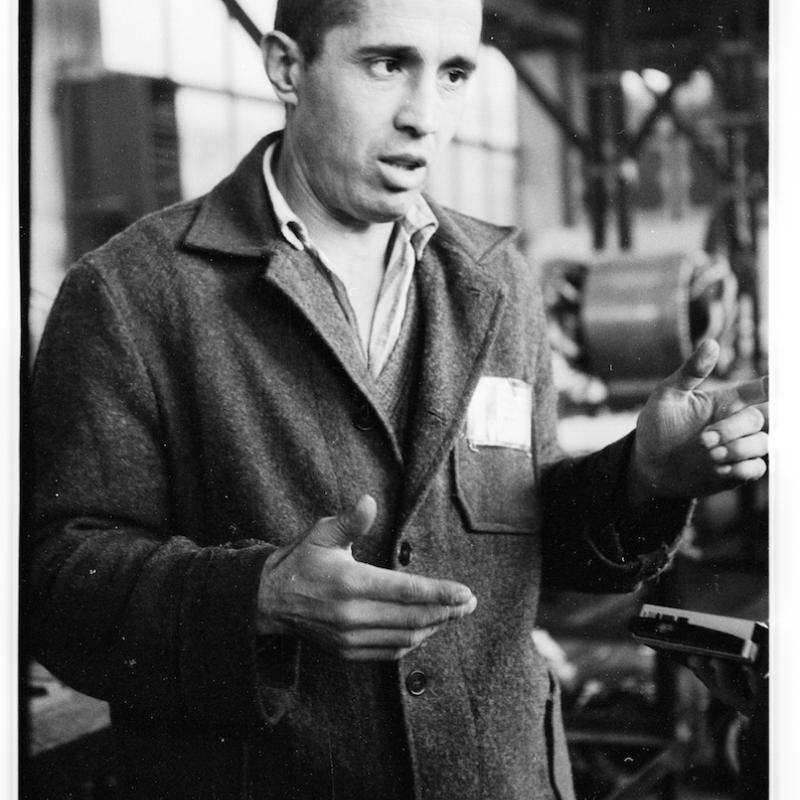 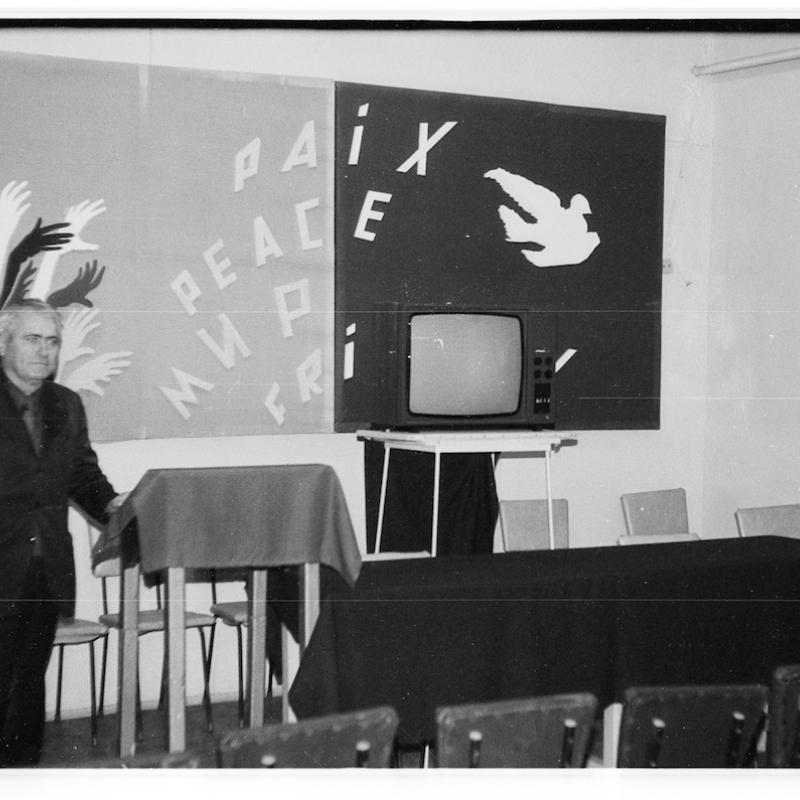 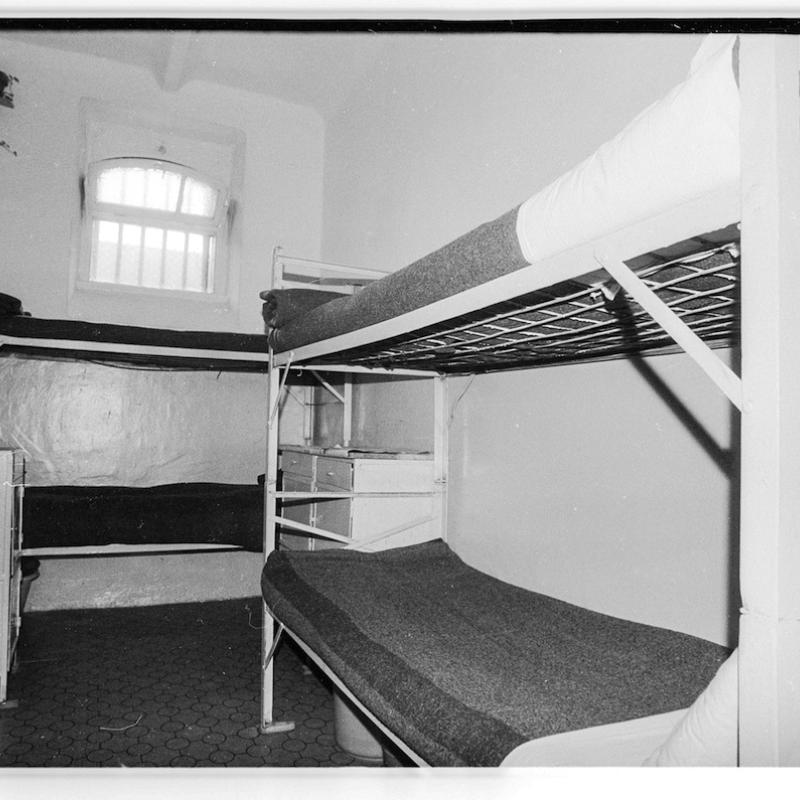 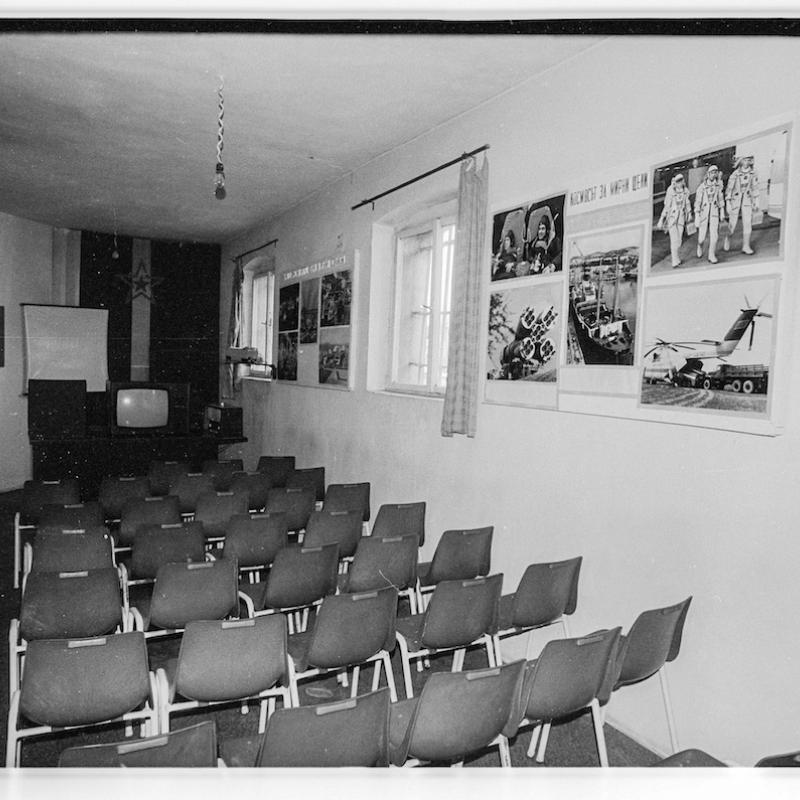 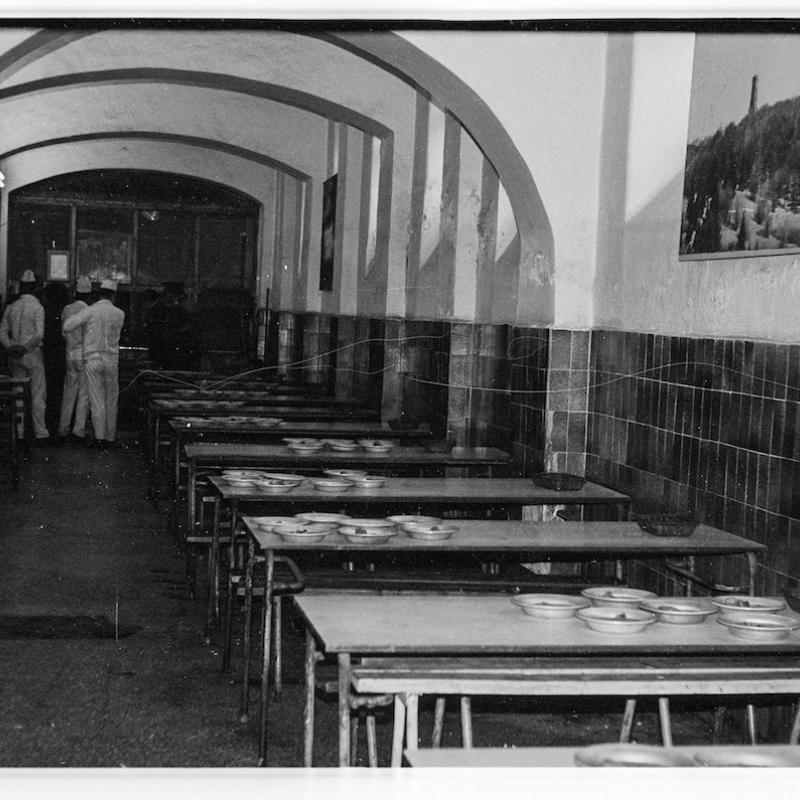 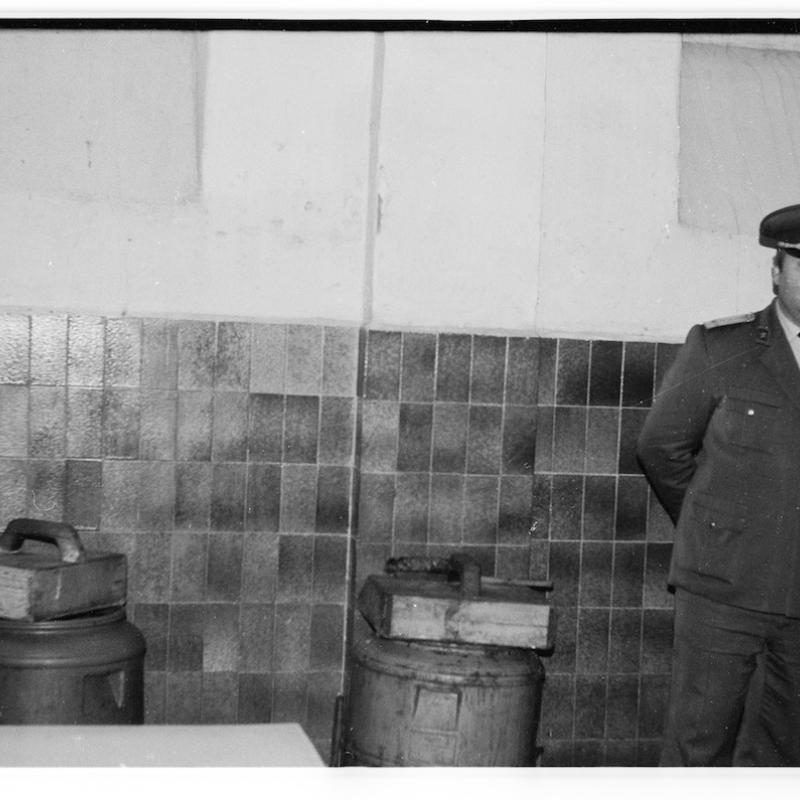 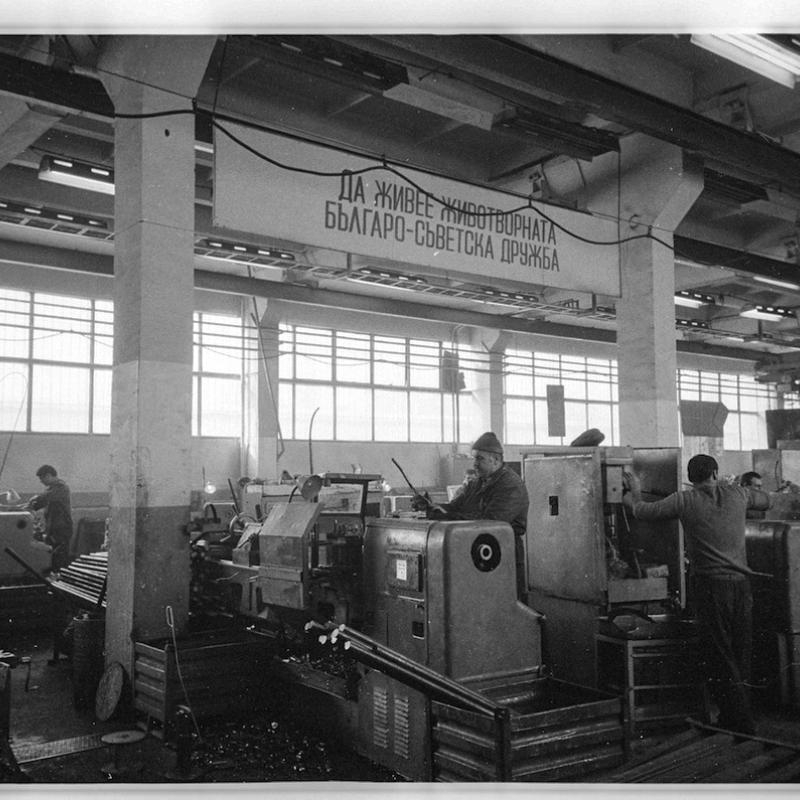 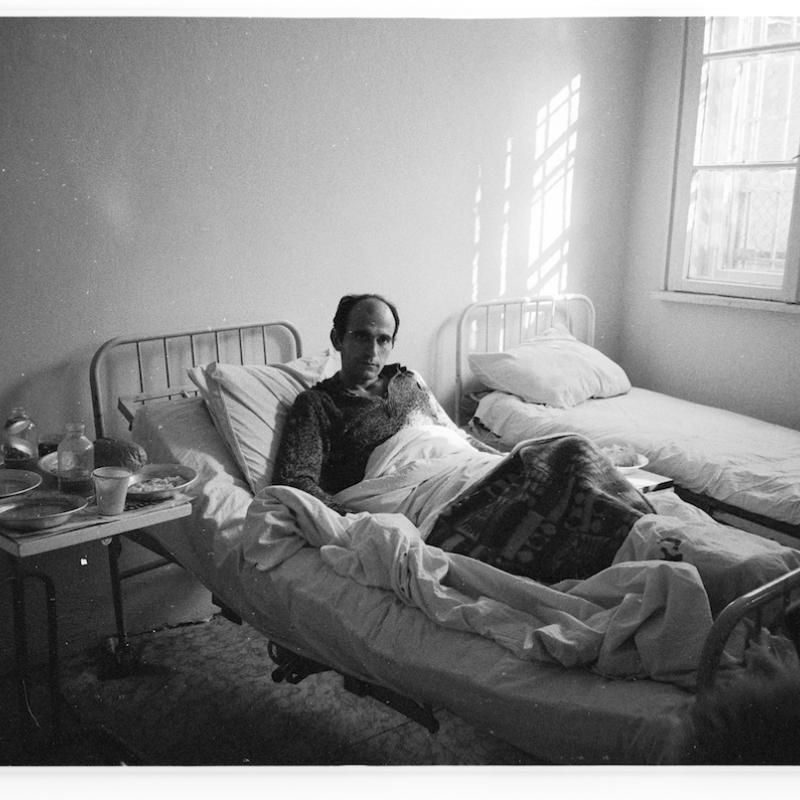 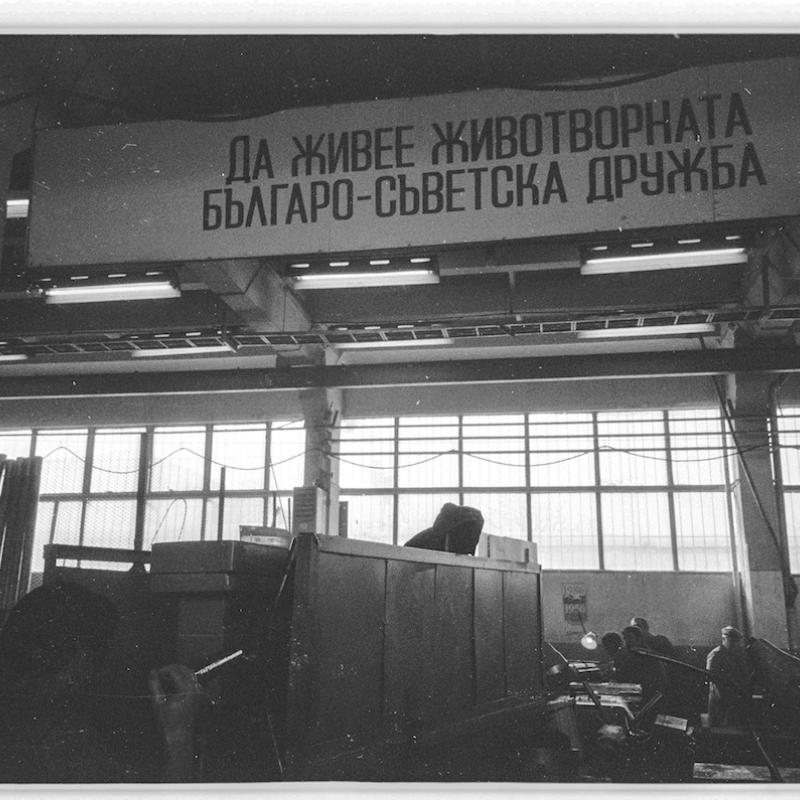 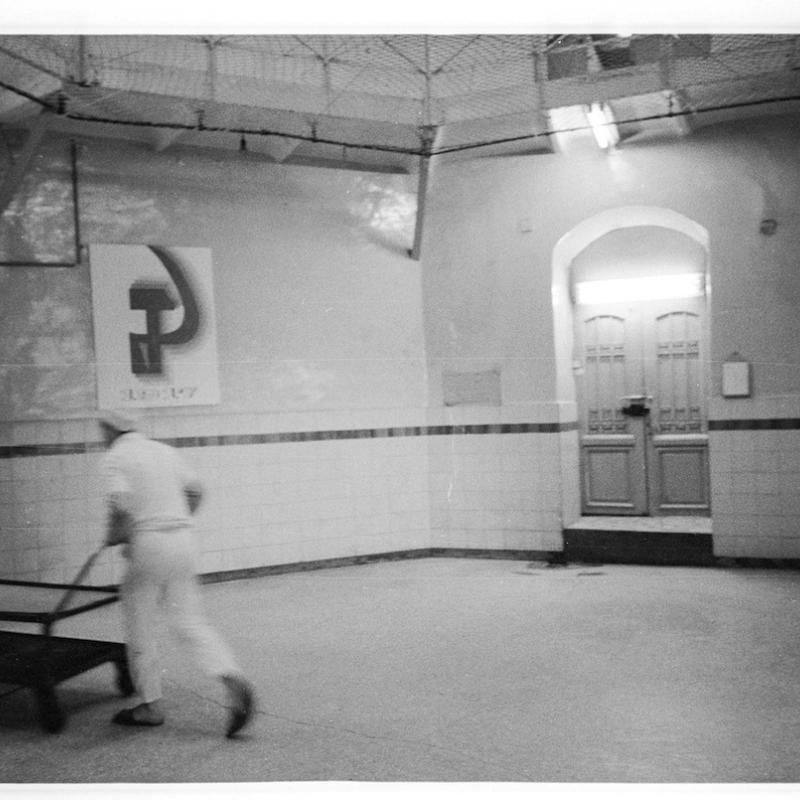 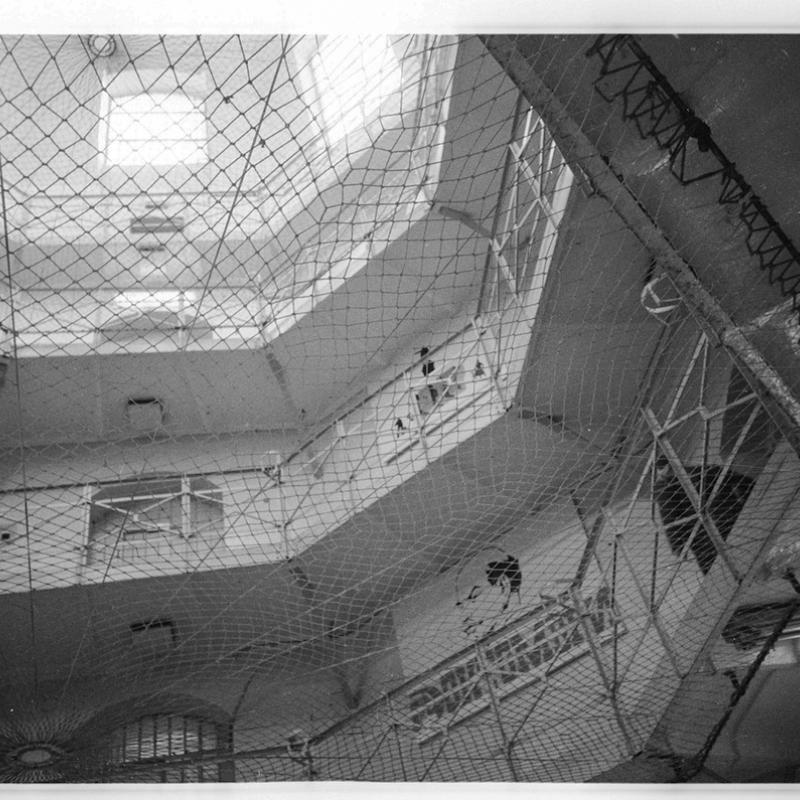 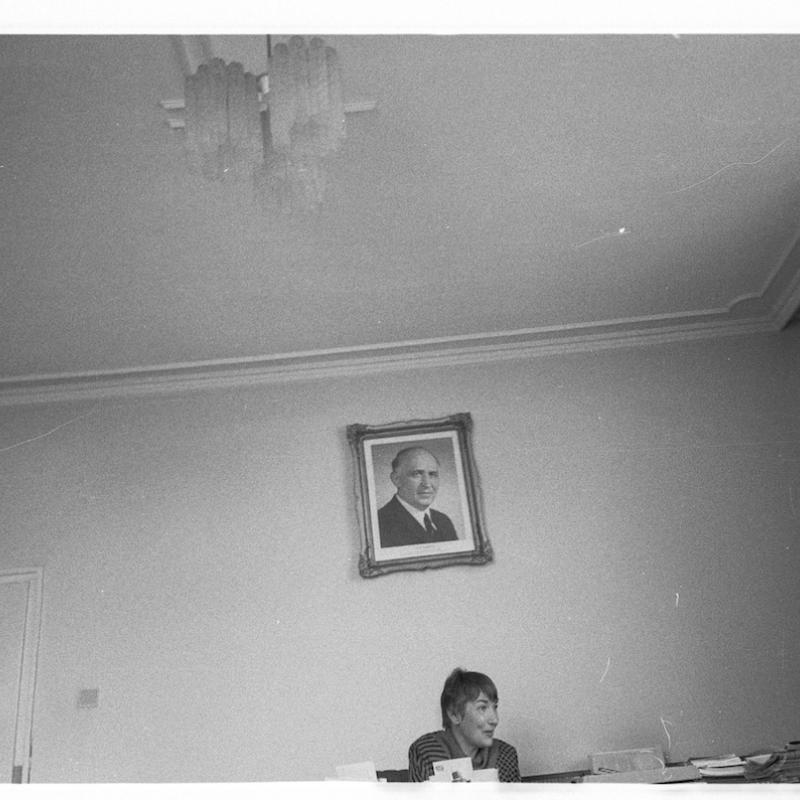 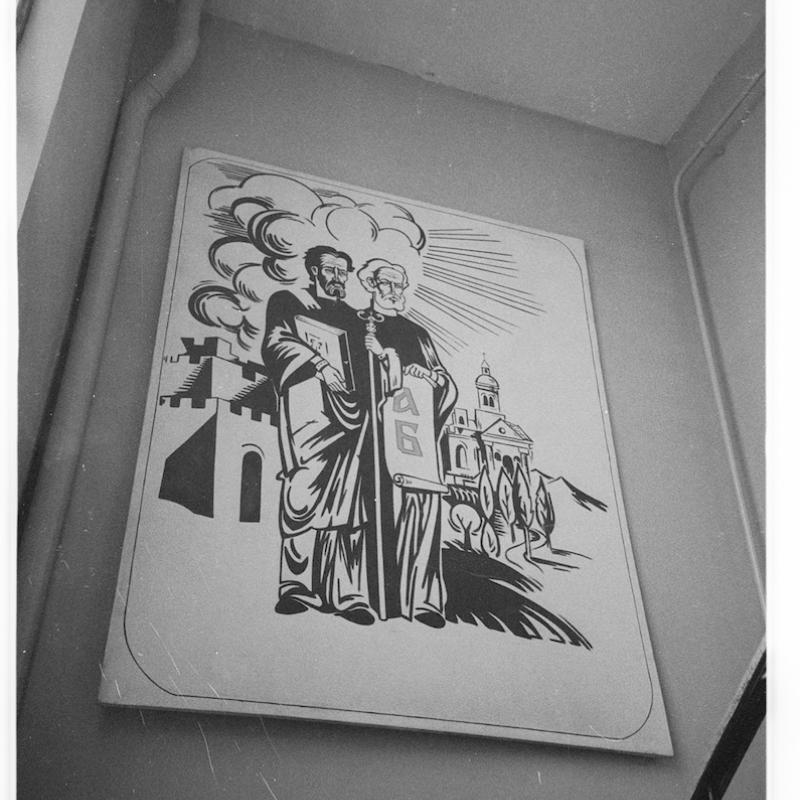 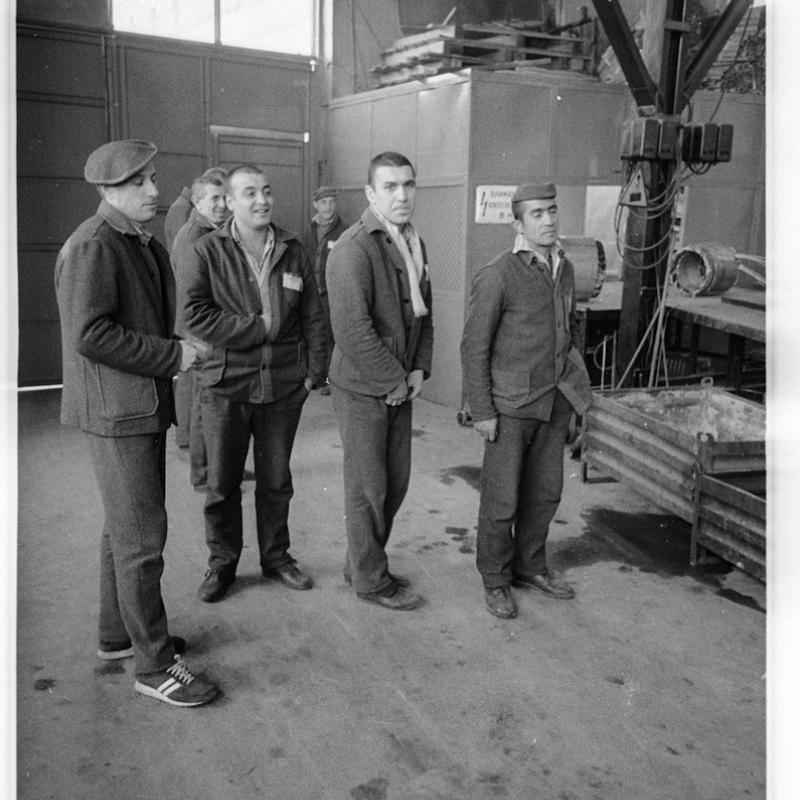 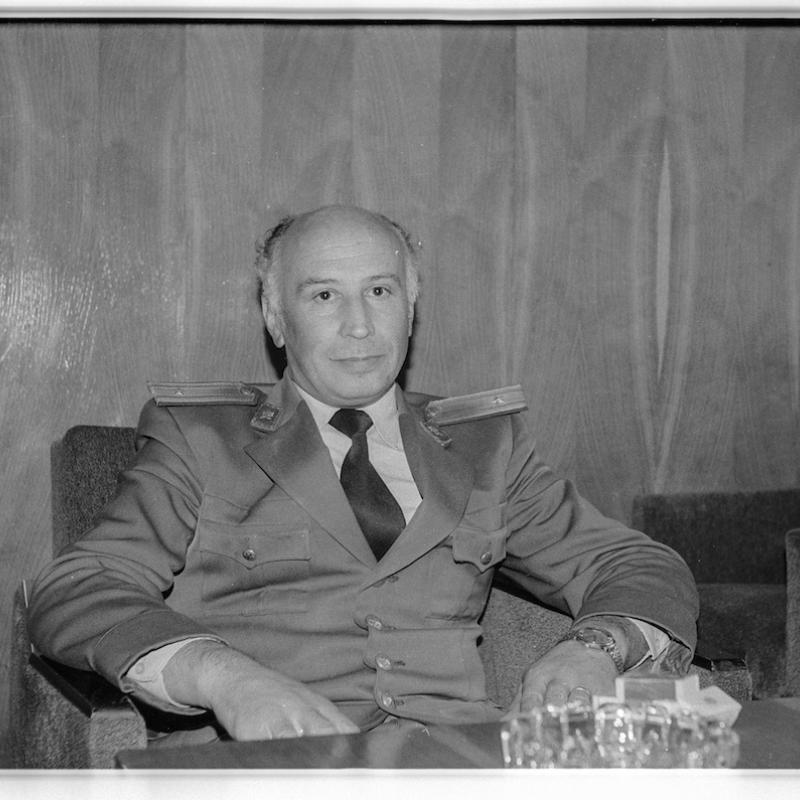 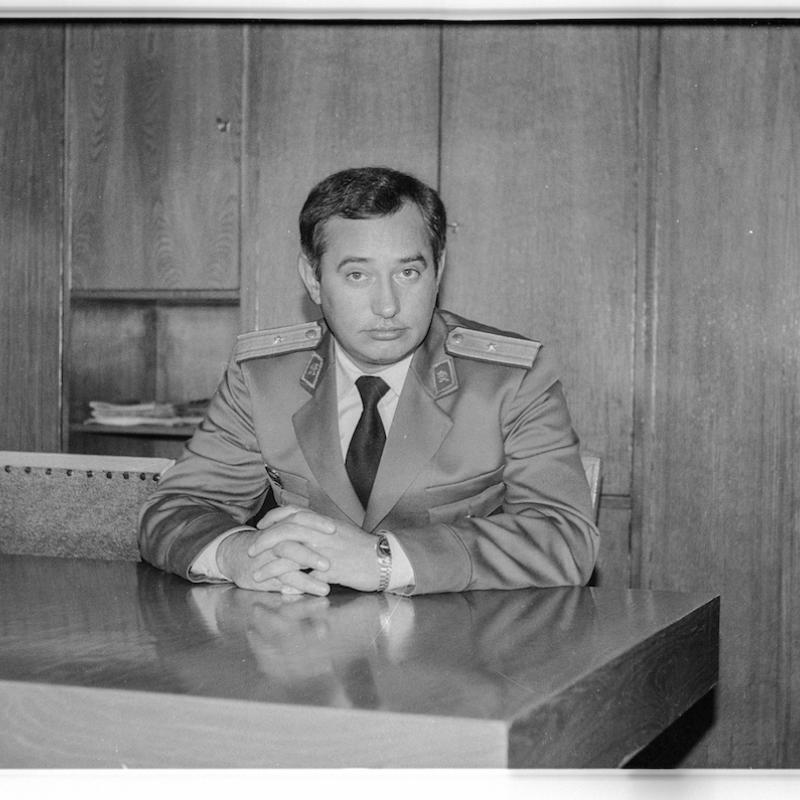 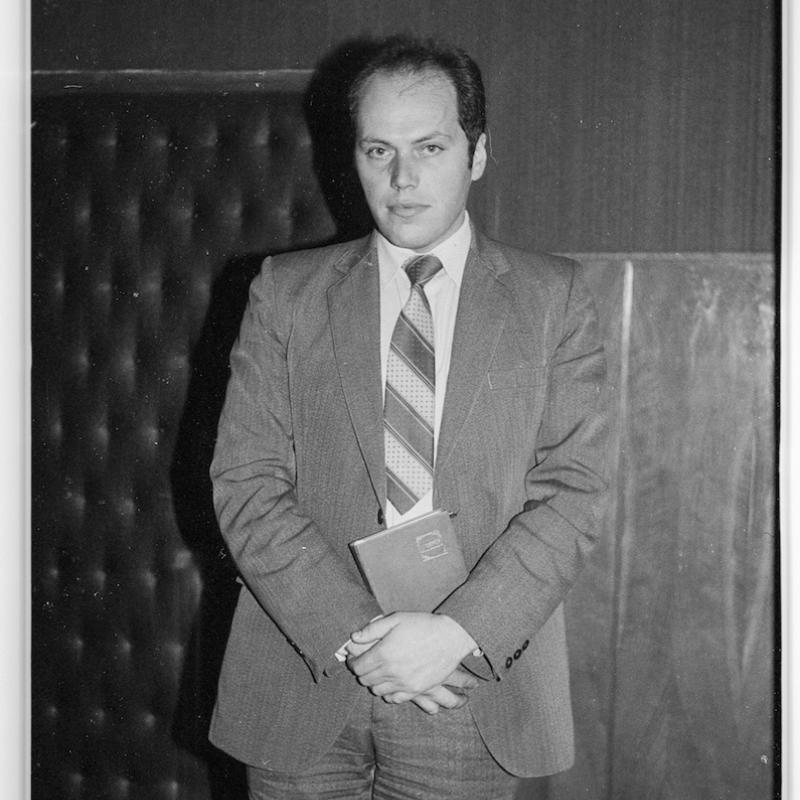 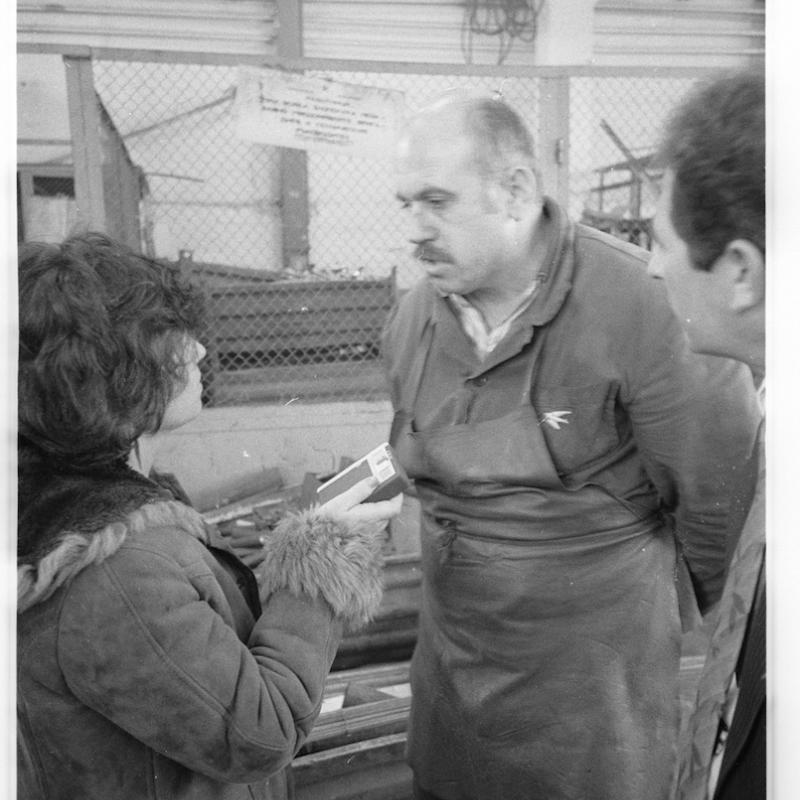 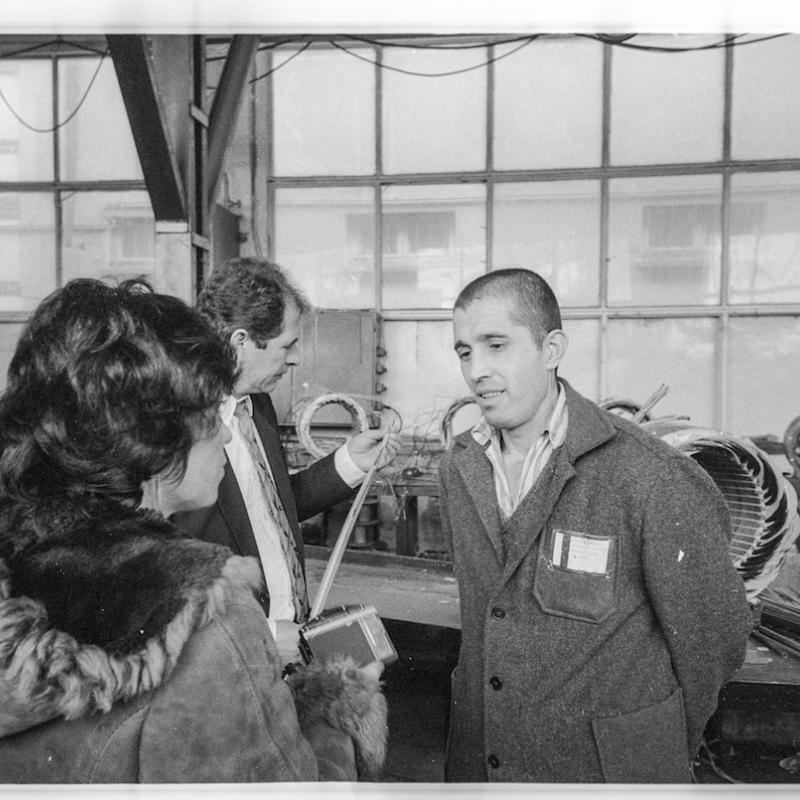 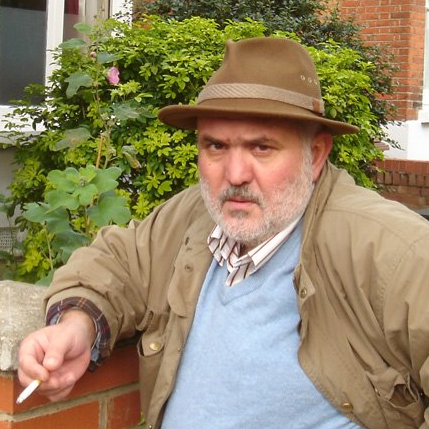 Anthony Georgieff was born in 1963 and left Bulgaria at the beginning of 1989, as he puts it "when Communism seemed eternal". It collapsed just nine months later. Anthony has lived in Copenhagen, London, Munich and Prague. He has worked as a journalist for the BBC World Service and Radio Free Europe. Anthony is a publisher and photographer based in Sofia. He is the executive editor of Vagabond, Bulgaria's English Magazine

Newer
BUSH HOUSE
Older
BULGARIA BUZLUDJA 1981
Contact info
E-mail: editor@mycentury.tv
London, Sofia, Kyiv, Sarajevo
About us
MyCentury.tv is about history on camera. We are hoping you'll share your photos and video with us. We'd like you to get involved, to show history from your point of view.
© Copyright ©, MY CENTURY, 2022