Prespa Lake - an area of stunning nature and human sadness.

After several campaigns of ethnic purges: the aftermath of the Balkan wars, the 1920s, the Greek Civil war of 1947-49 the Slav speakers - Bulgarians and Macedonians - largely disappeared from Northern Greece. Their houses are sill there in ghost villages, the stories of survivors in remote pockets still untold.

The last wave of refugees from the area came in 1947-49. About 30.000 children in territories controlled by the Communist guerrillas in the north were forcibly removed across the Eastern Block. Others were sent to foster homes in the US, all victims of one the first conflicts of the Cold War. The return of Slav-speaking refugees to Greece has been extremely slow and painful, the return of confiscated property virtually non-existent. 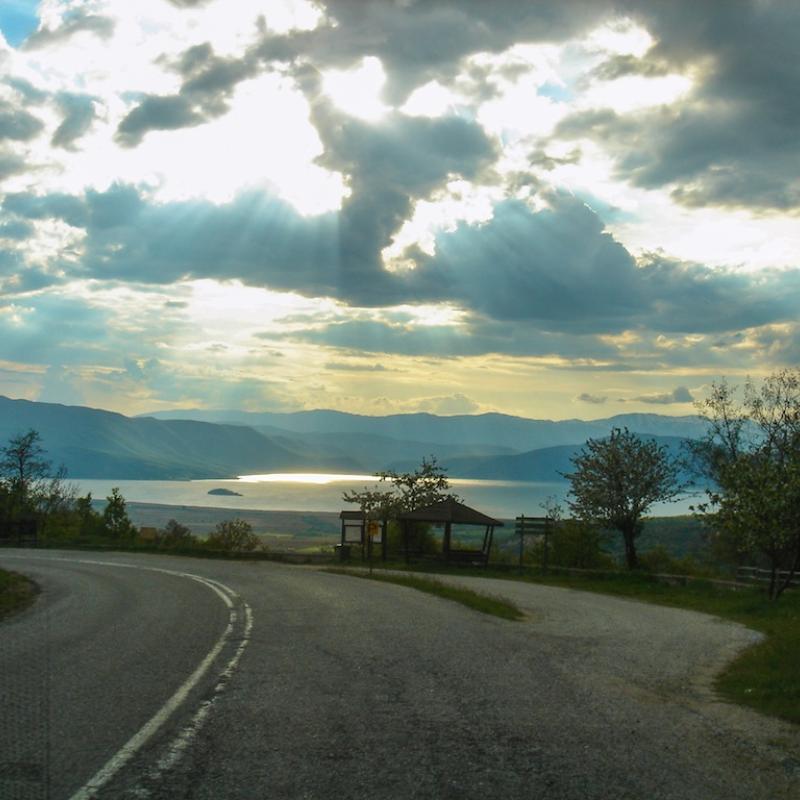 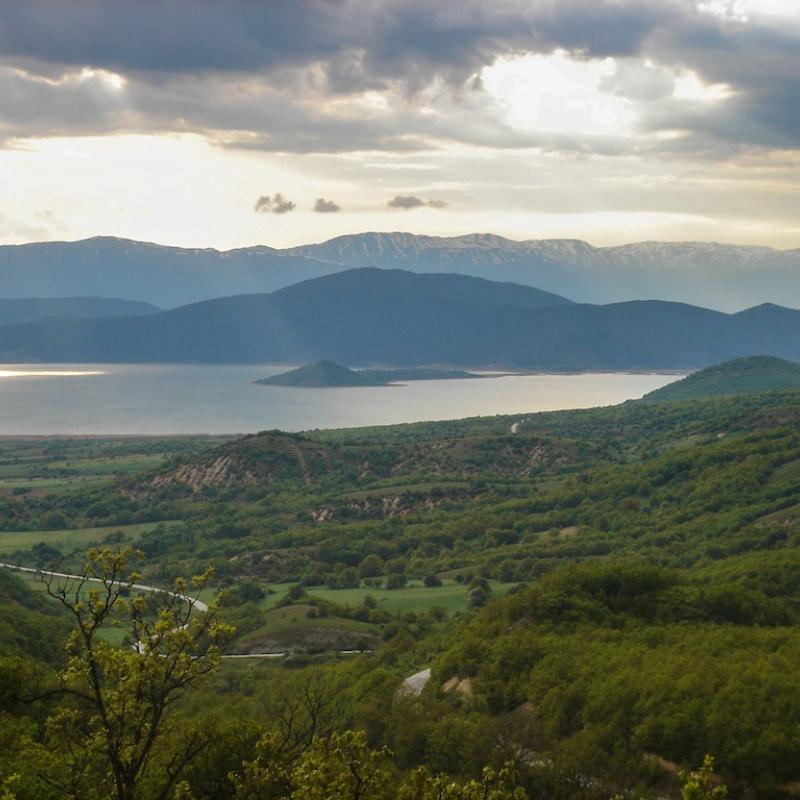 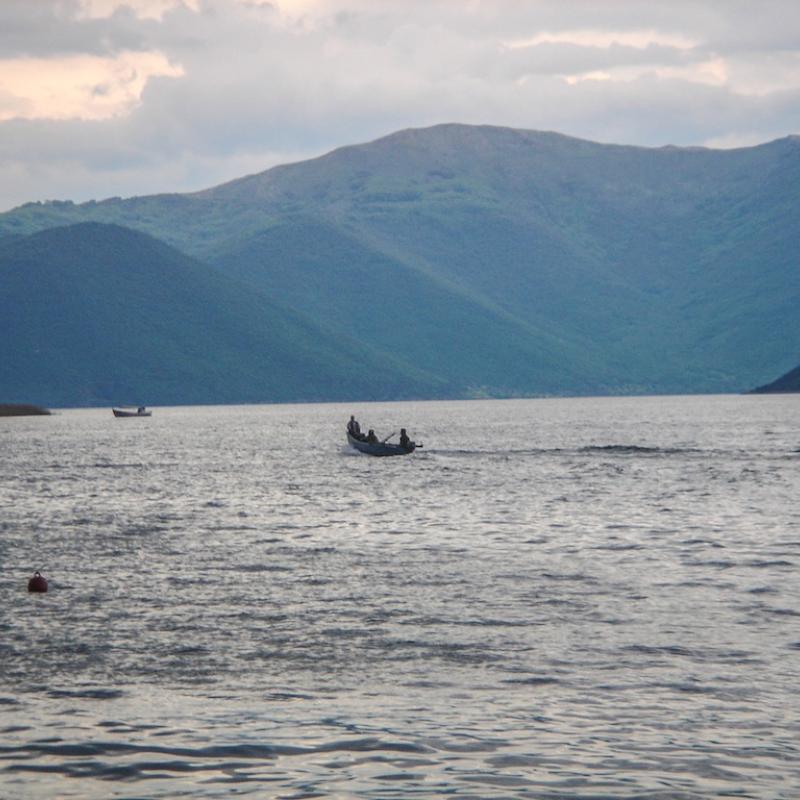 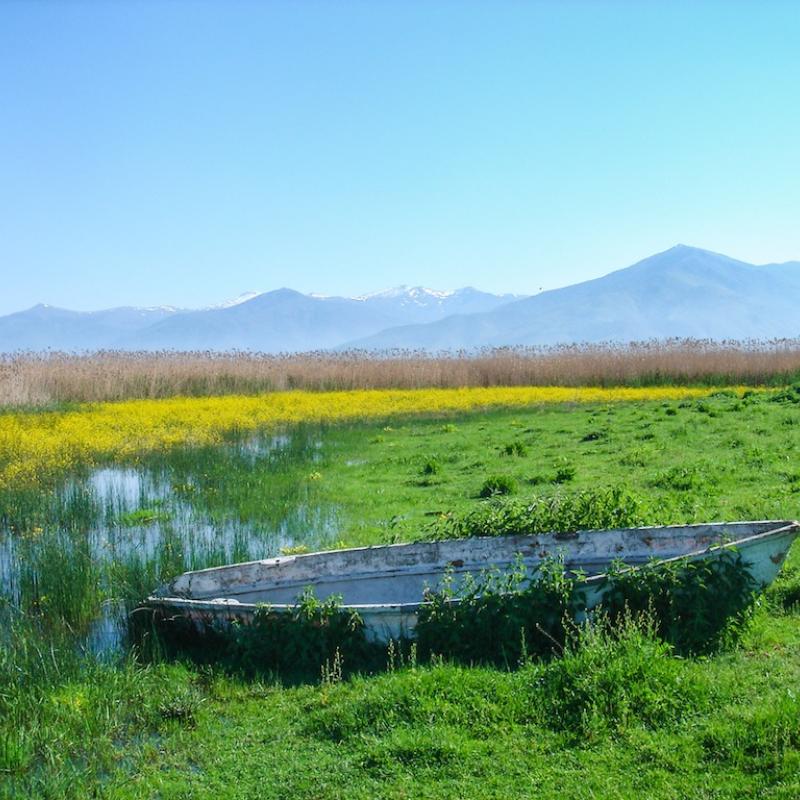 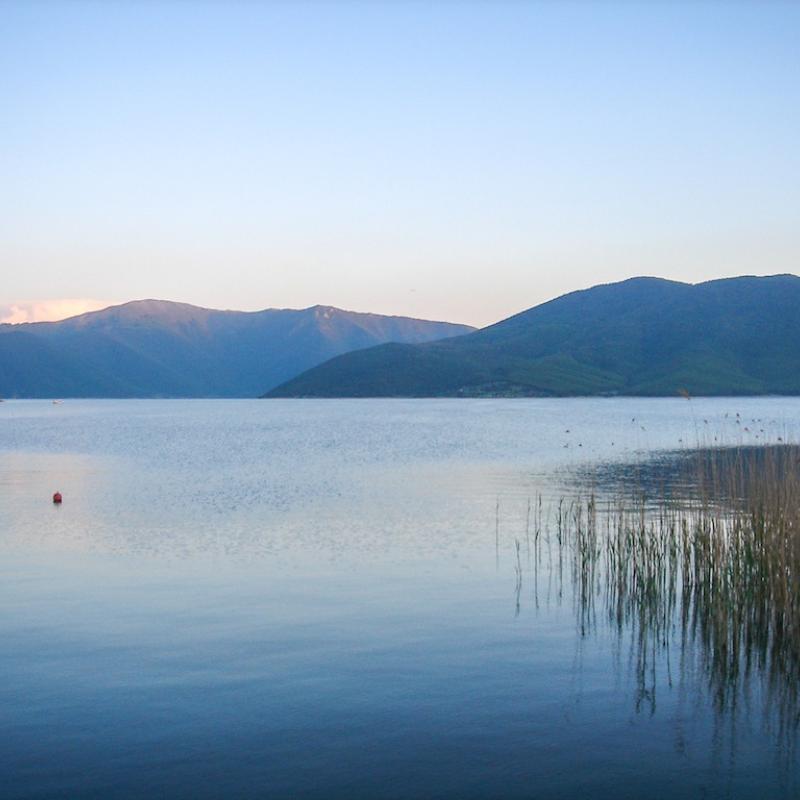 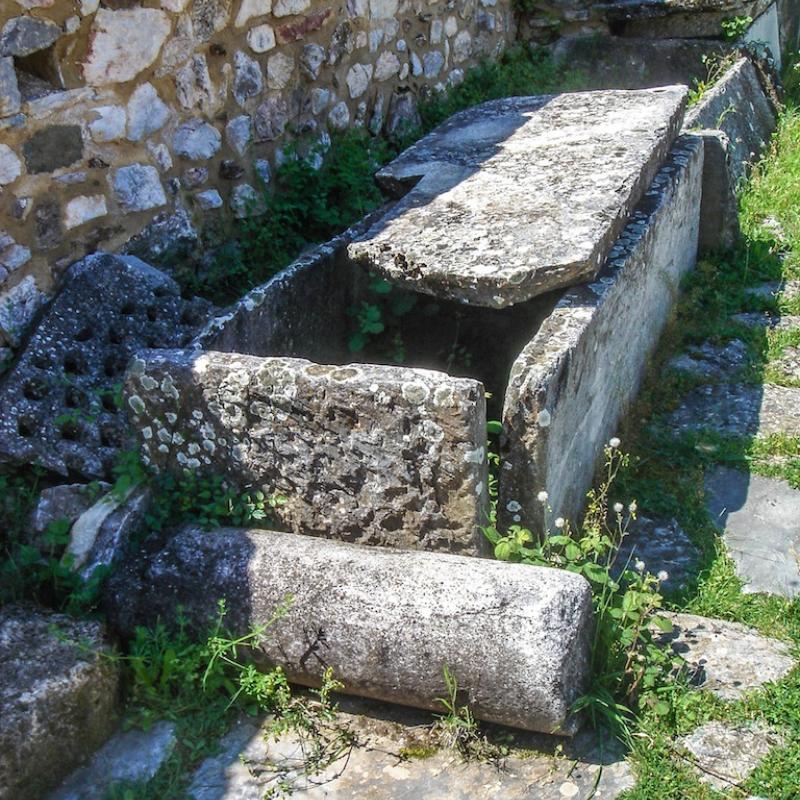 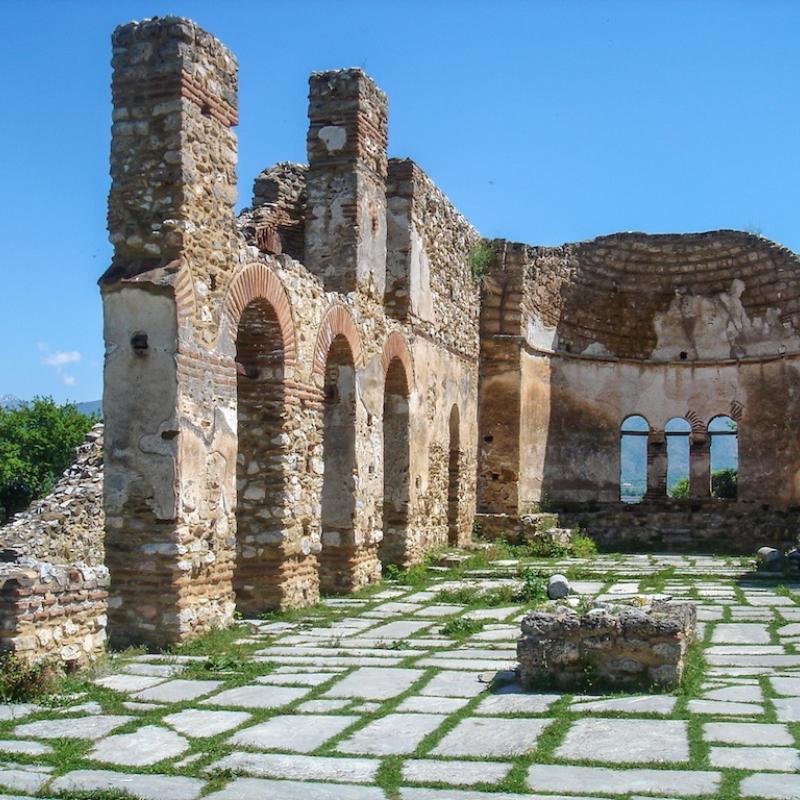 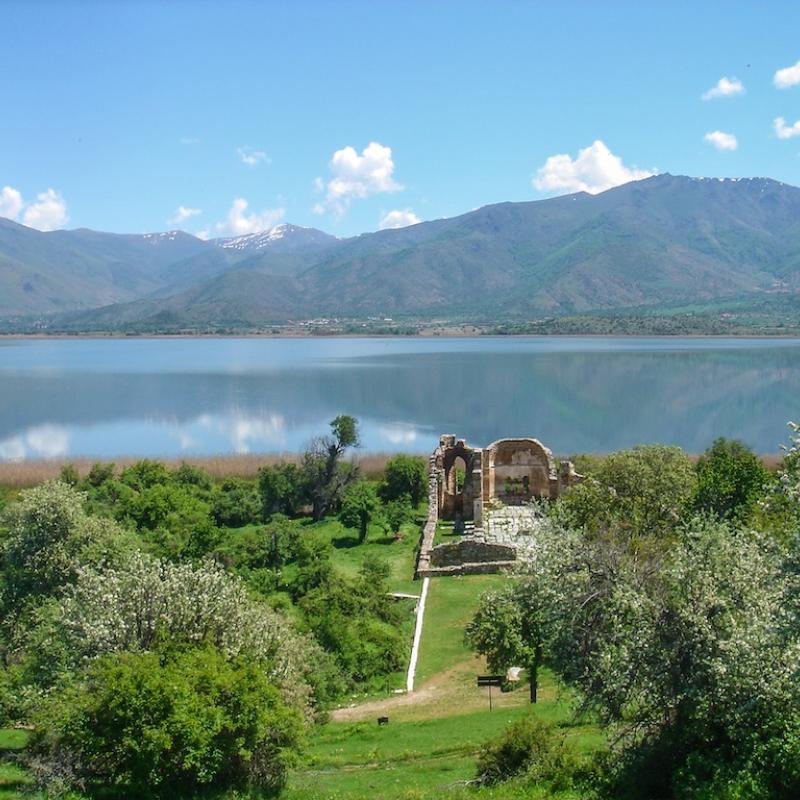 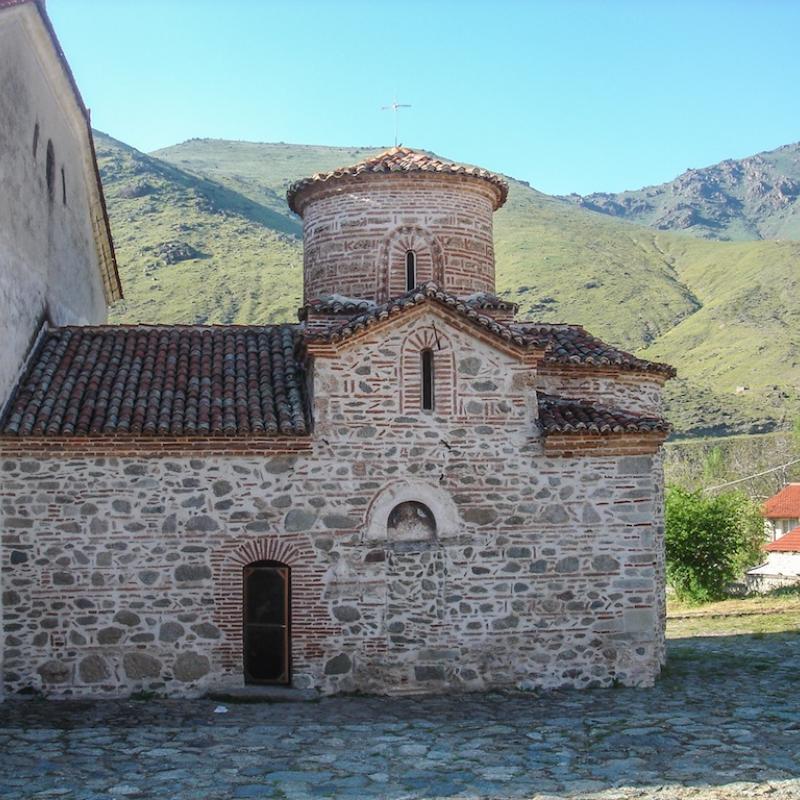 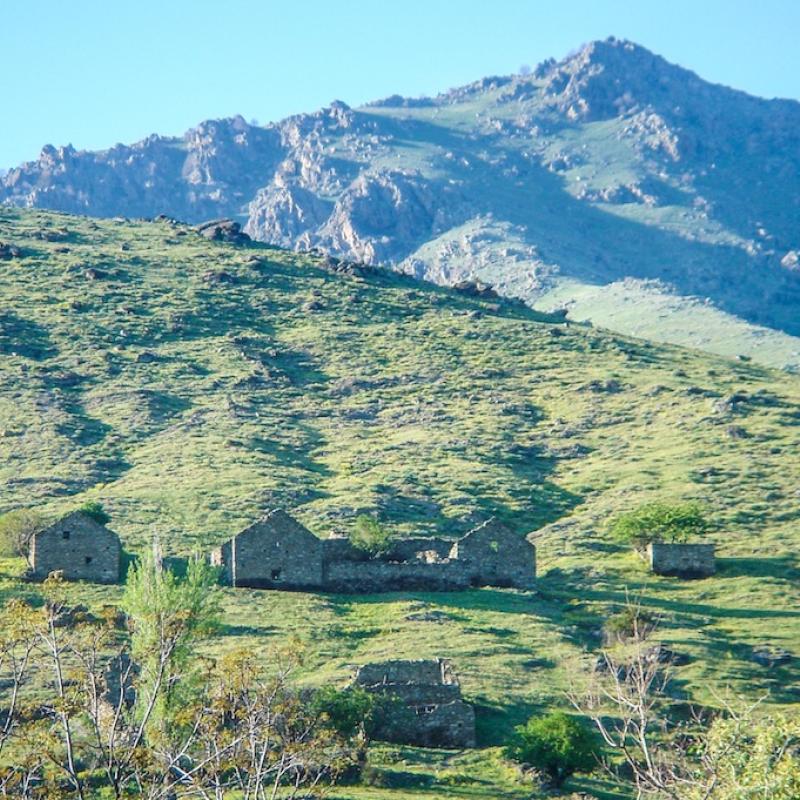 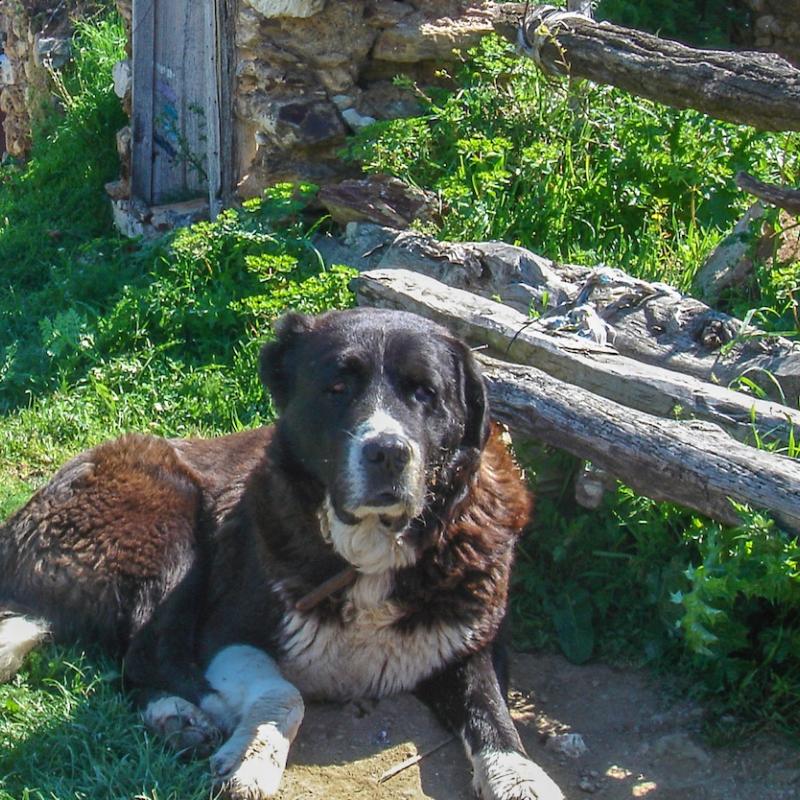 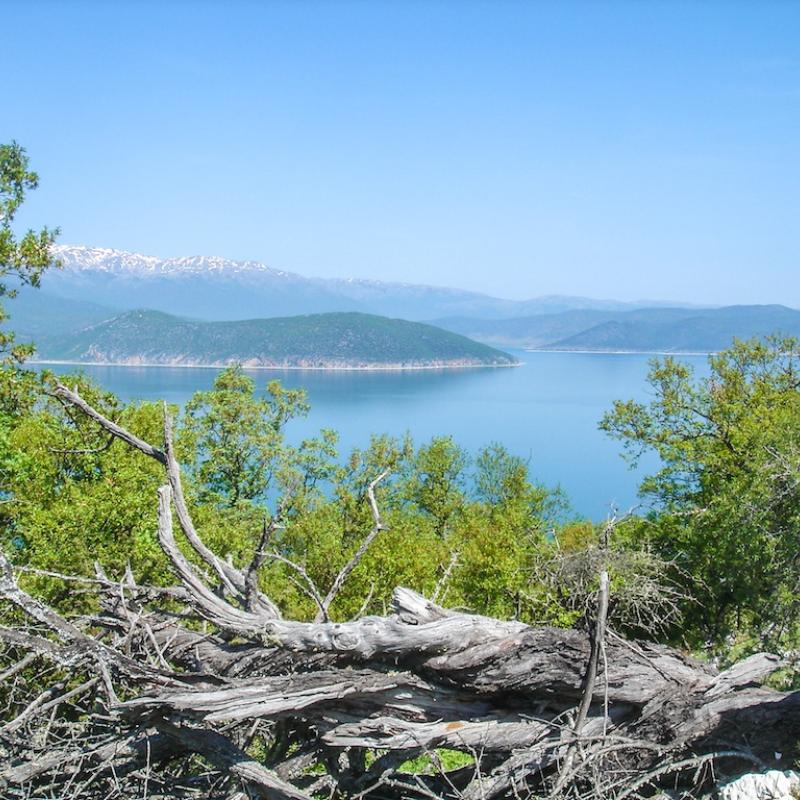 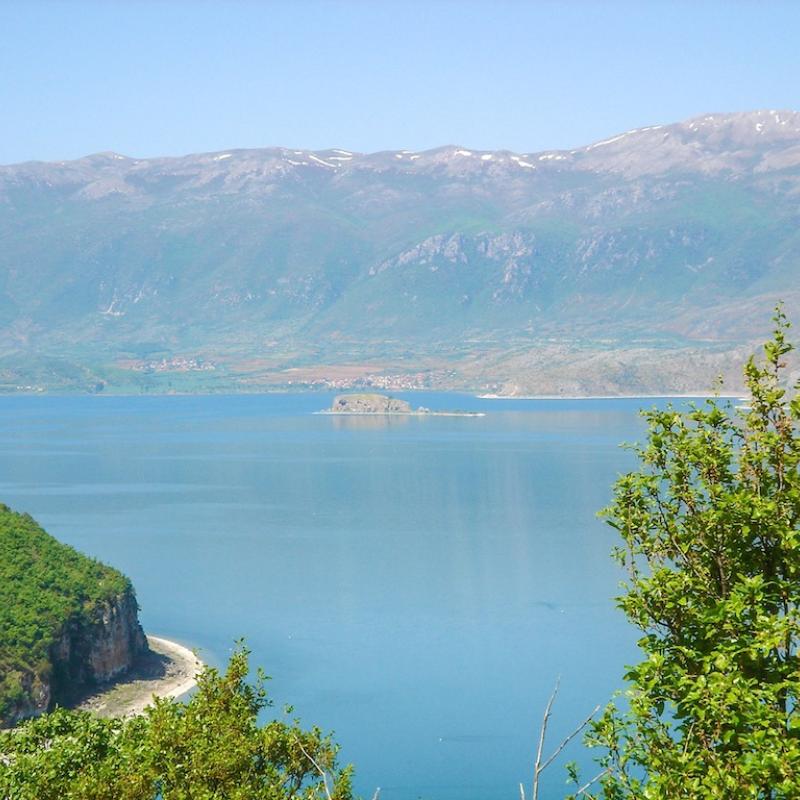 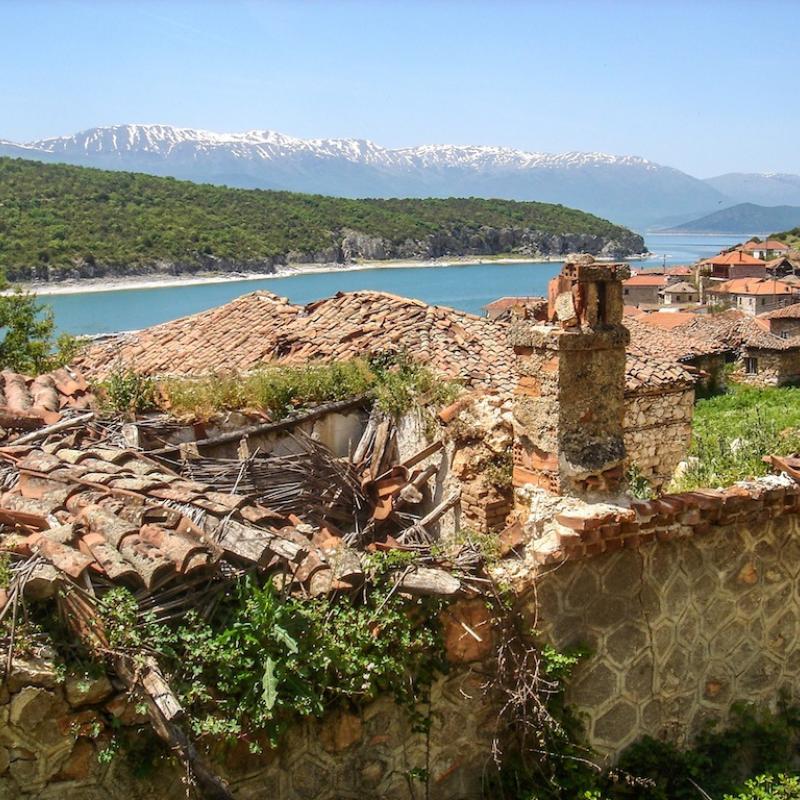 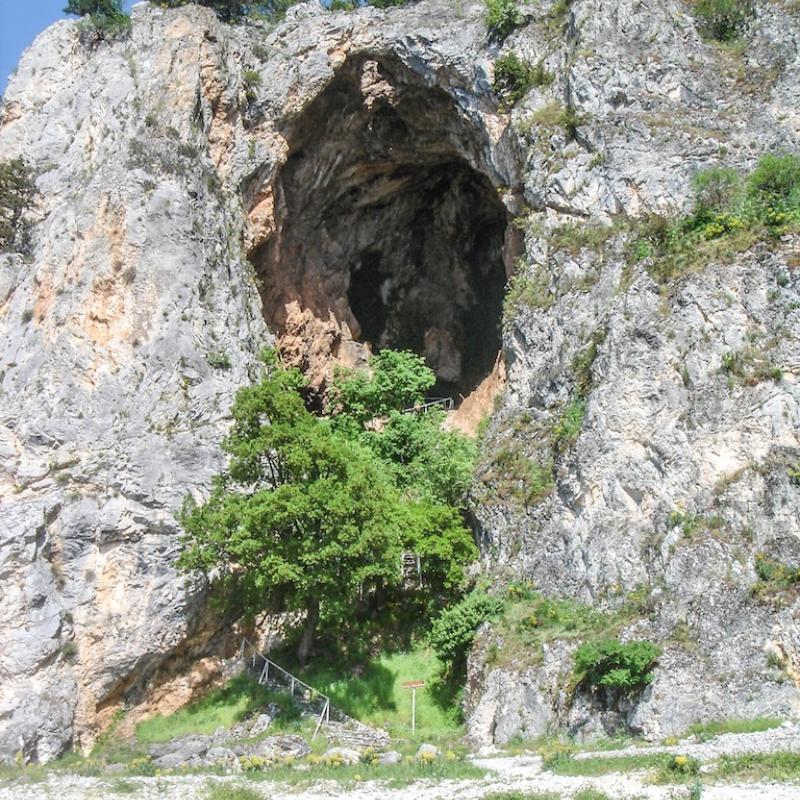 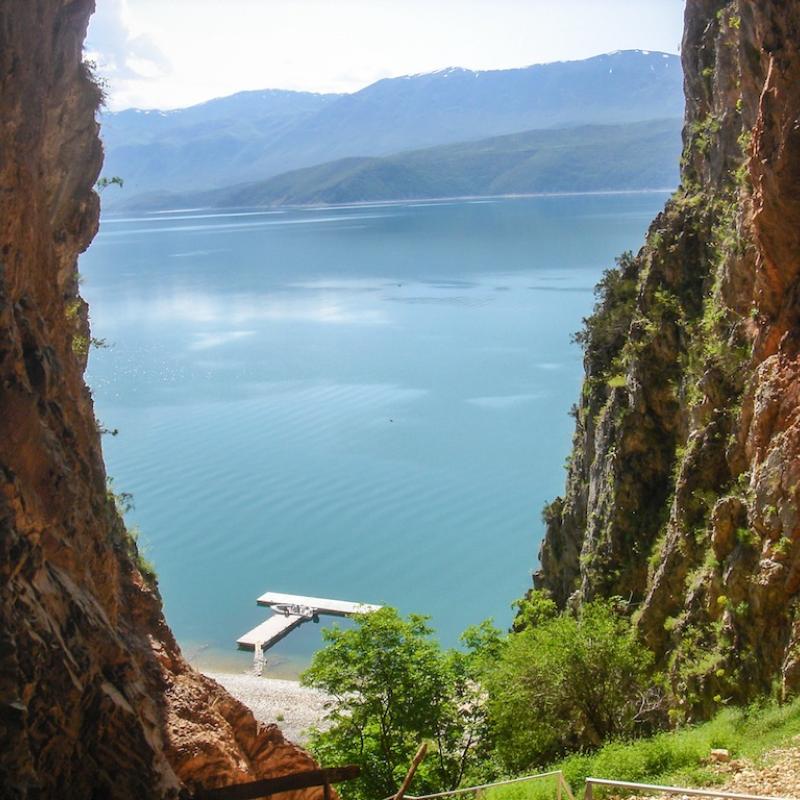 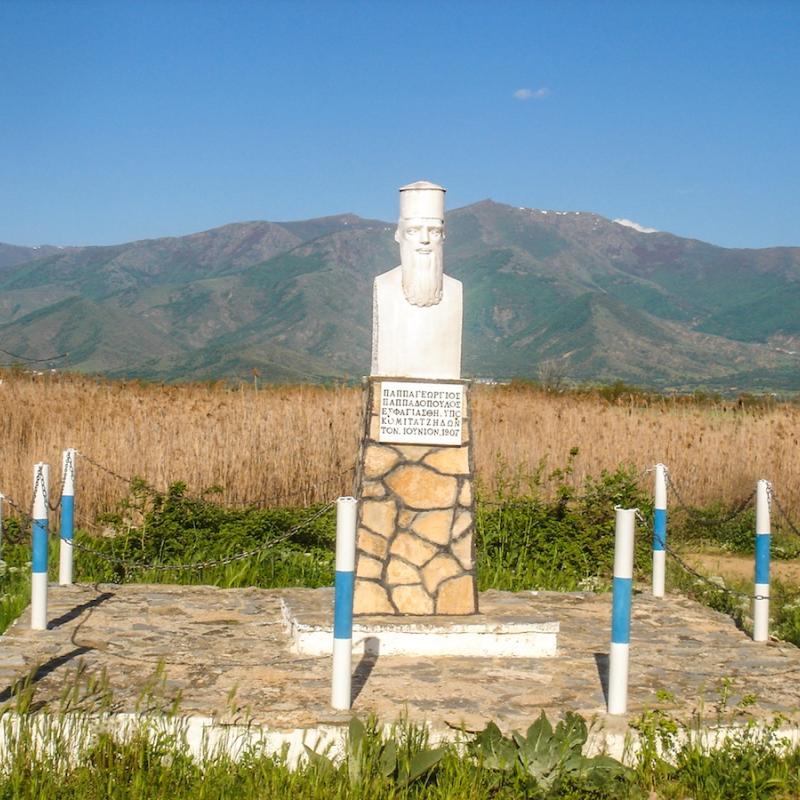 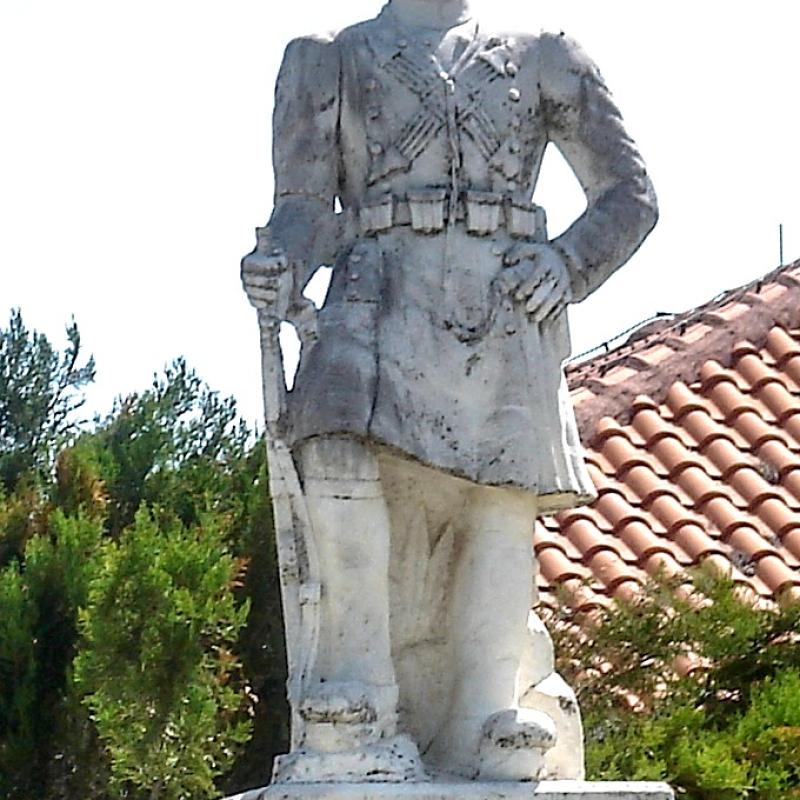 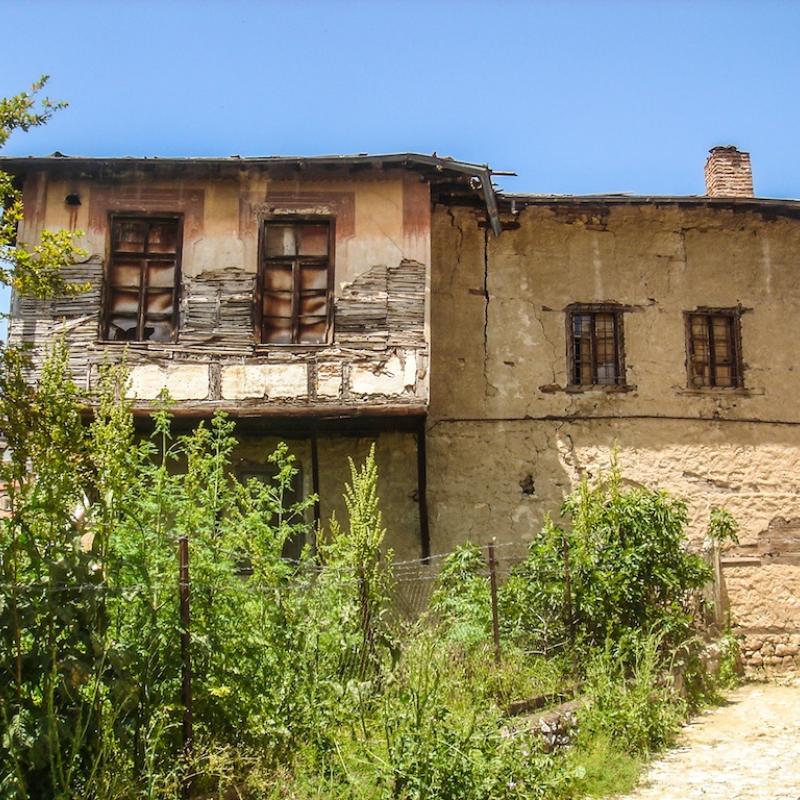 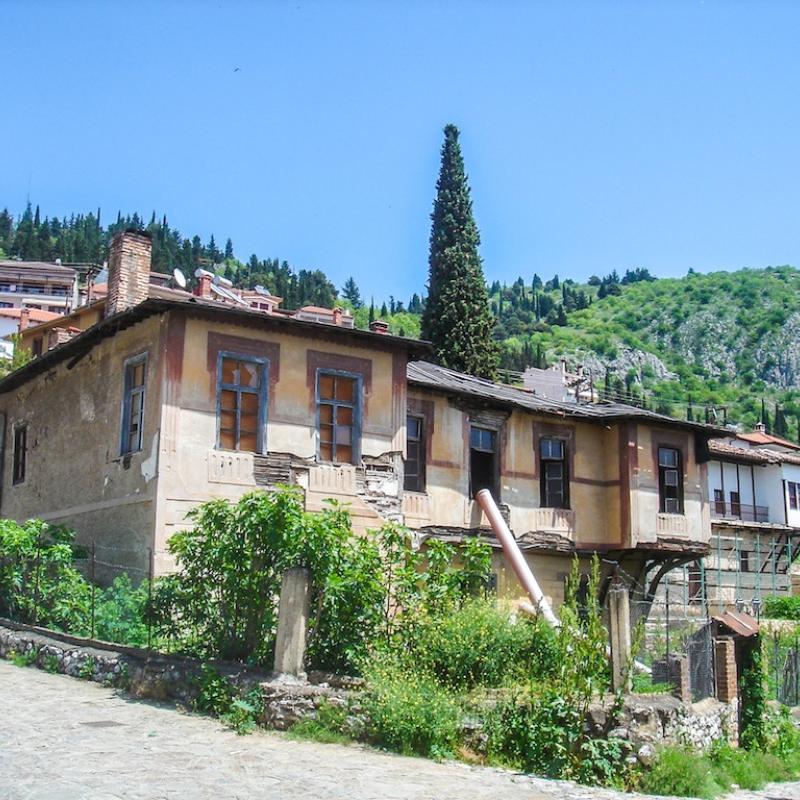 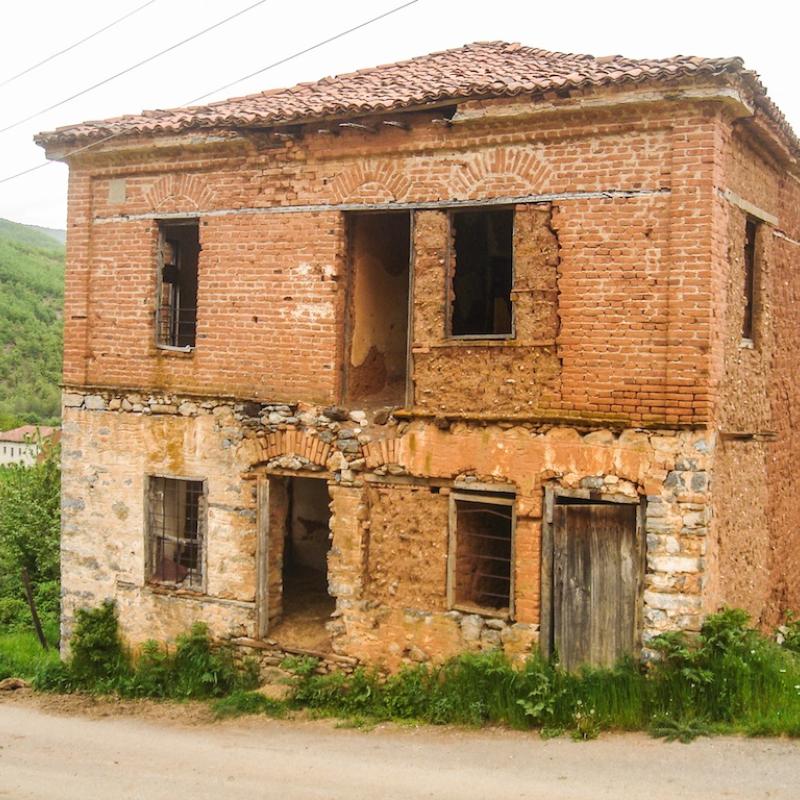 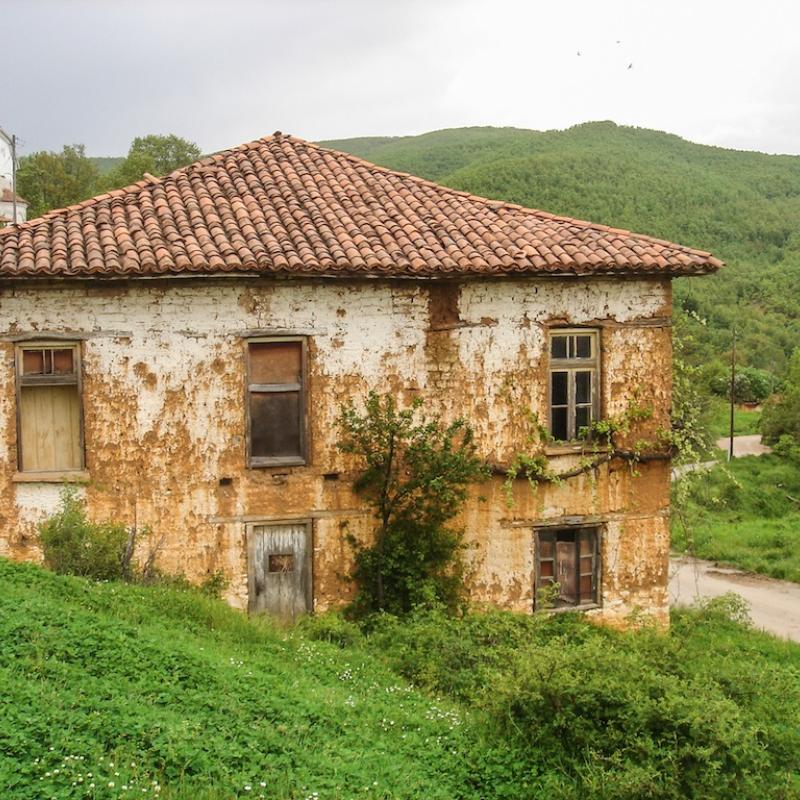 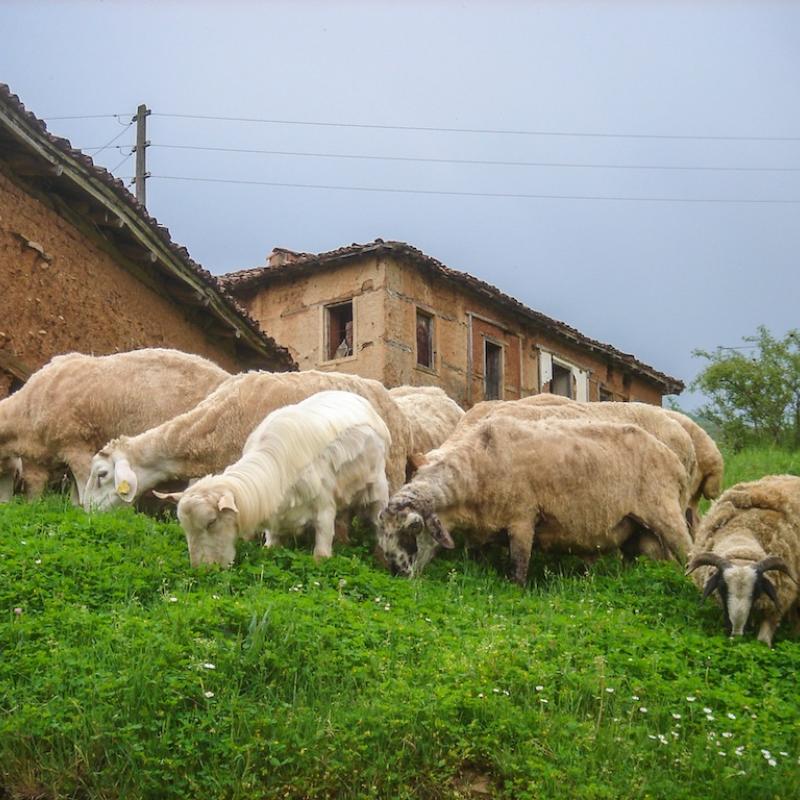 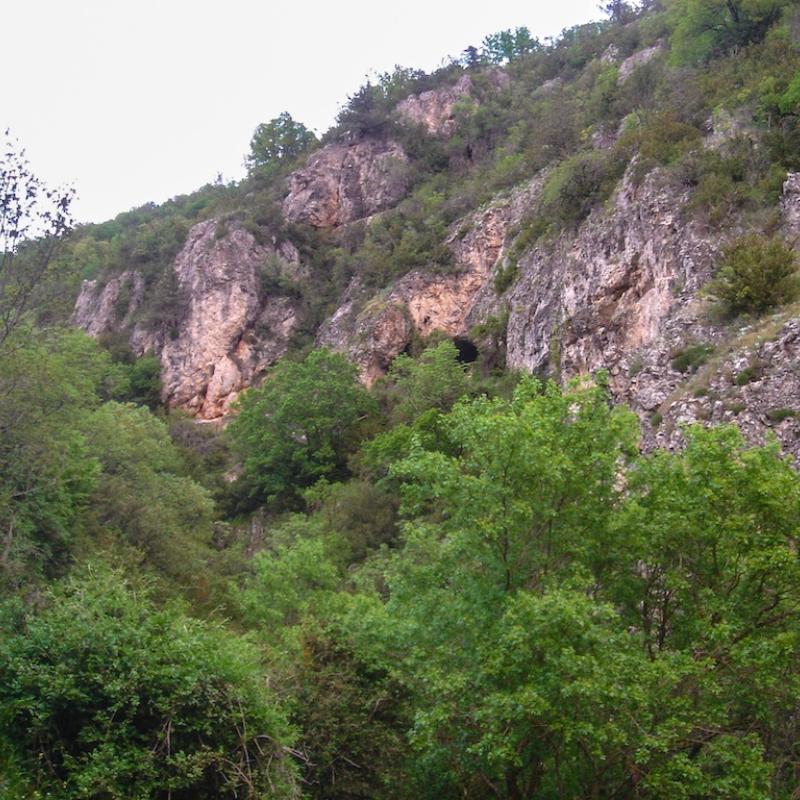 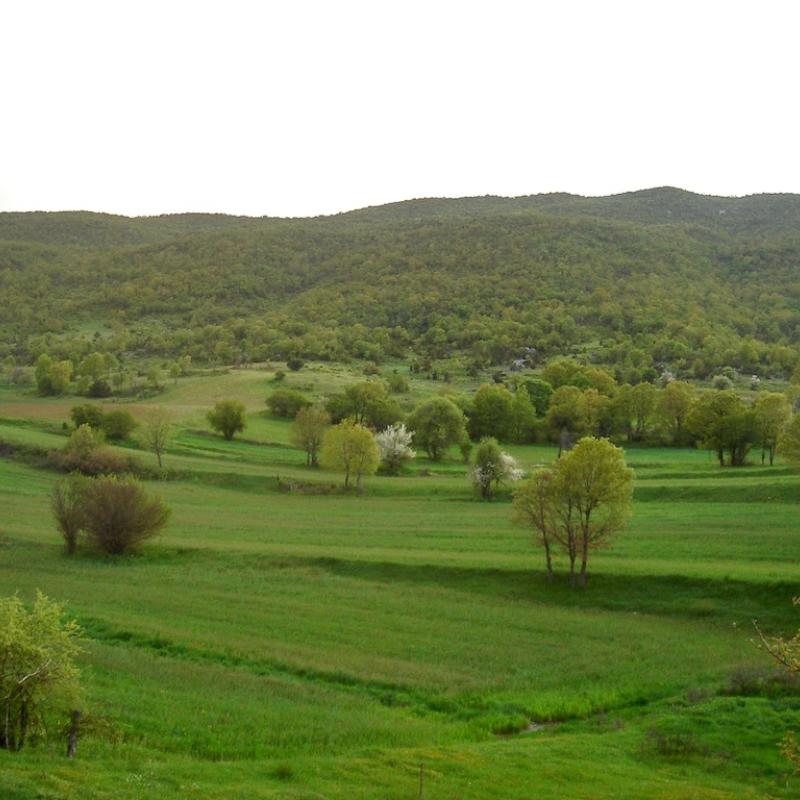 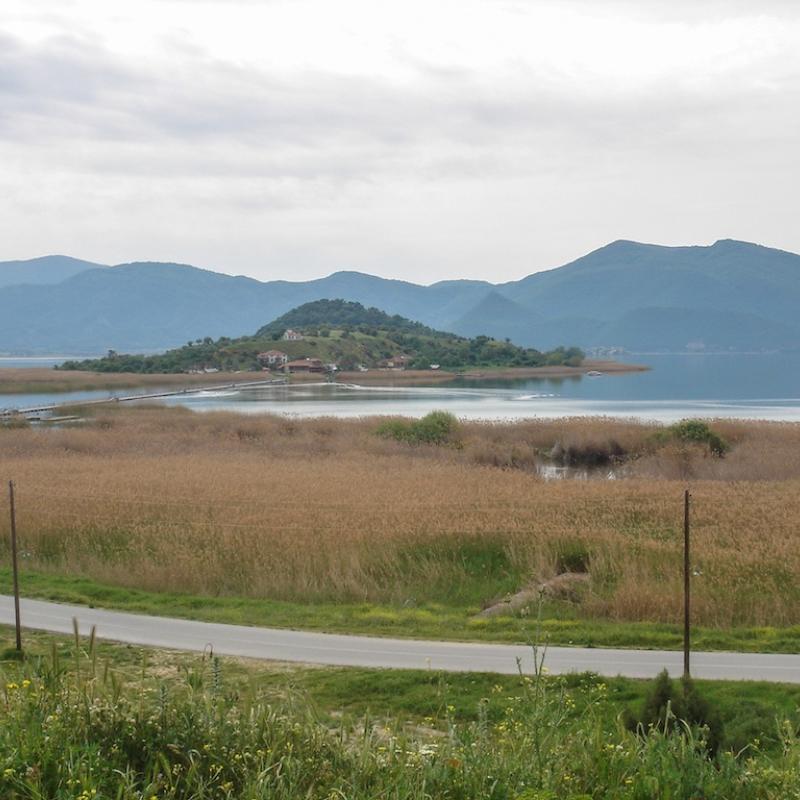 Velislav Radev grew up in Bulgaria and graduated from university in Sofia. In 1985 he emigrated from the country and lived as a refugee in Yugoslavia and Sweden. He continued his studies at Uppsala University, before joining in 1988 the BBC, where he worked for 20 years as a reporter and producer. He covered the Yugoslav wars and travelled widely across the Balkans, the former Soviet Union, Central Asia, Afghanistan, Western Europe, usually always finding time for a few snaps with his camera, preferably on film.

Veli worked for BBC News in its Moscow Bureau and was Deputy Head of the BBC Russian Service.

After leaving the BBC he launched MyCentury.tv and returns every so often to his native Bulgaria.

He works in video production and communications with Barrie Media