In the Spring of 1981 the Macedonian photographer Ilya Arnaudov decided to venture into neighbouring Bulgaria and experience first hand a Soviet-style May Day parade.

Equipped with a Soviet ‘Kiev’ 35 mm film camera, without a press accreditation, dressed as inconspicuously as possible, young Ilya travelled to Bansko in Bulgaria’Pirin Macedonia and managed to blend in with the parade.

Although it was several weeks after the ruling Bulgarian Communist Party’s congress in Sofia in April, banners welcoming the BCP’s 12th Congress still loomed large in Bansko on May Day. 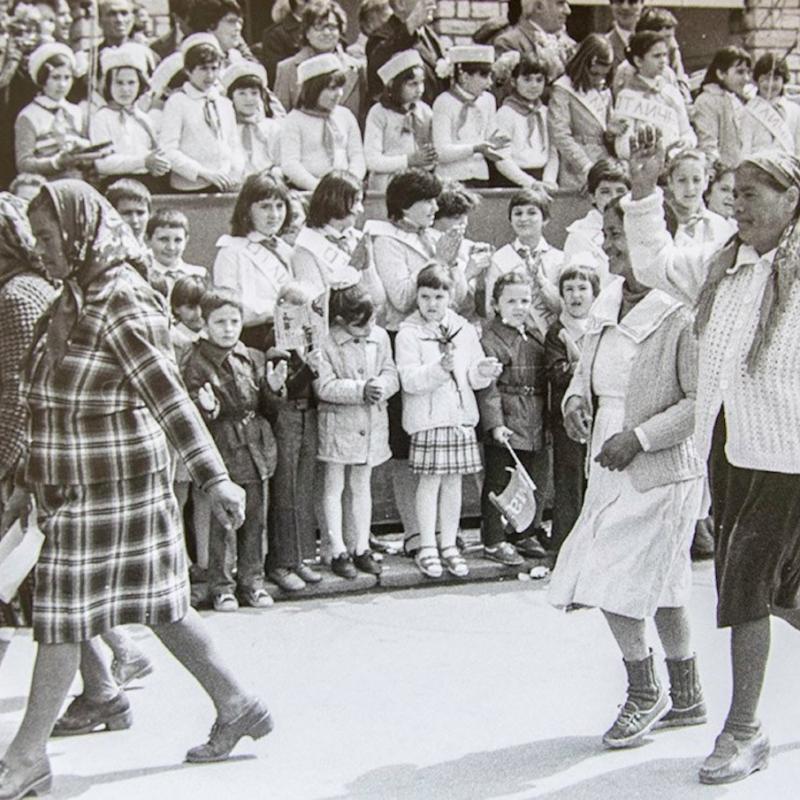 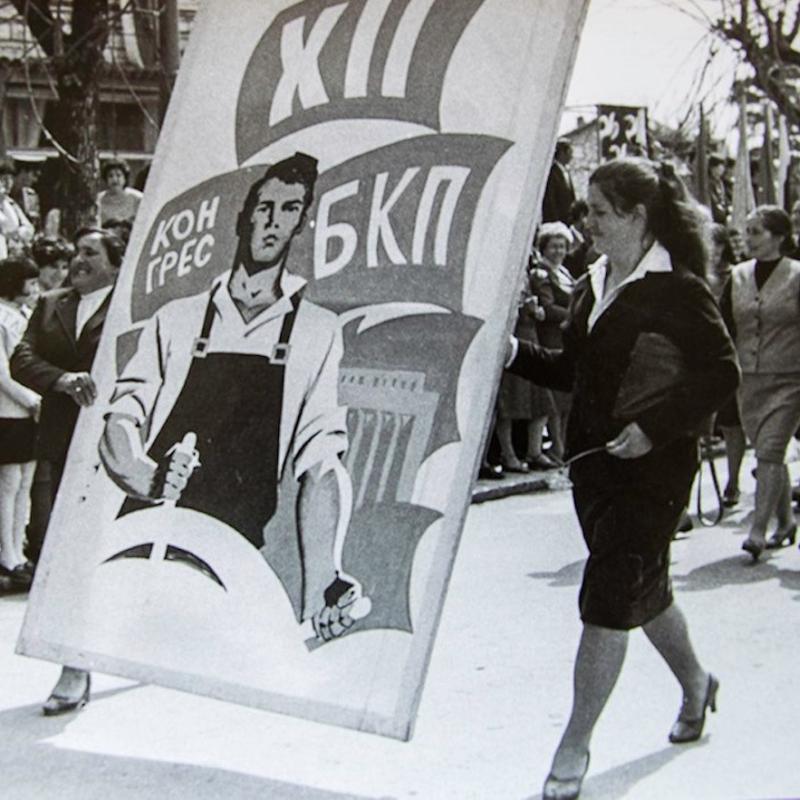 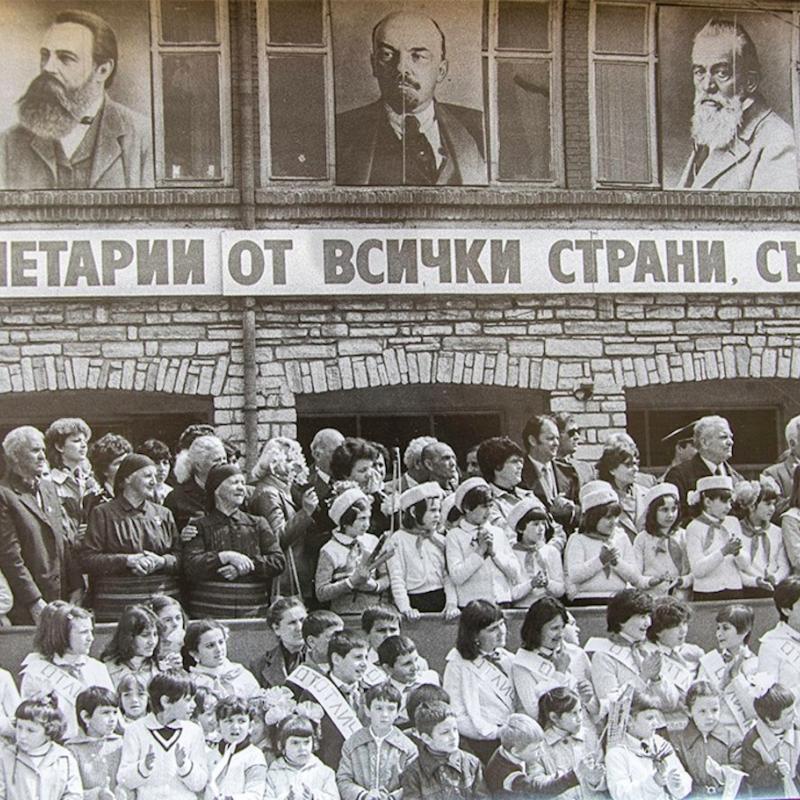 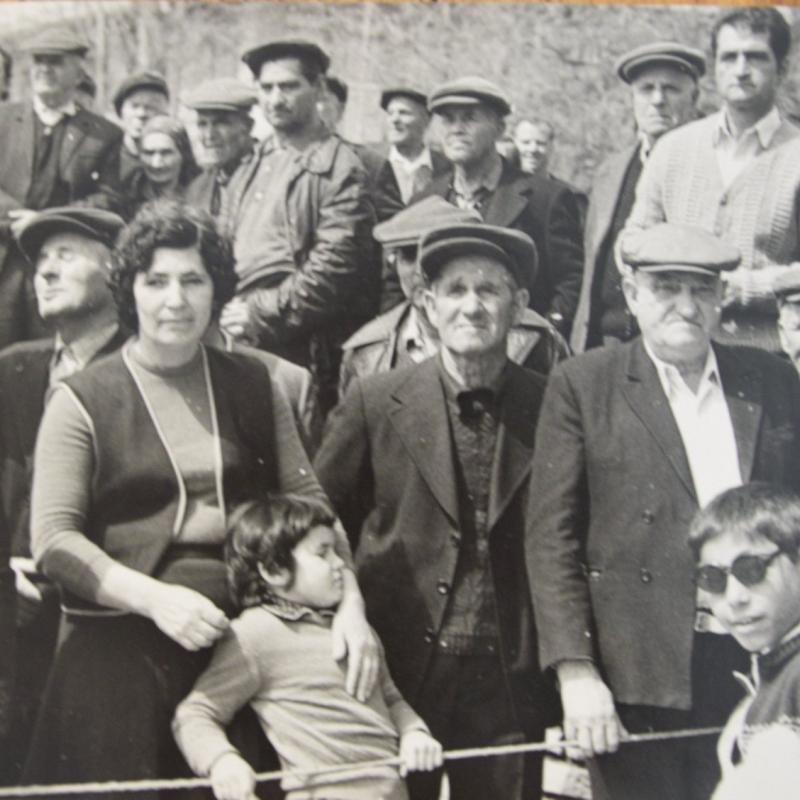 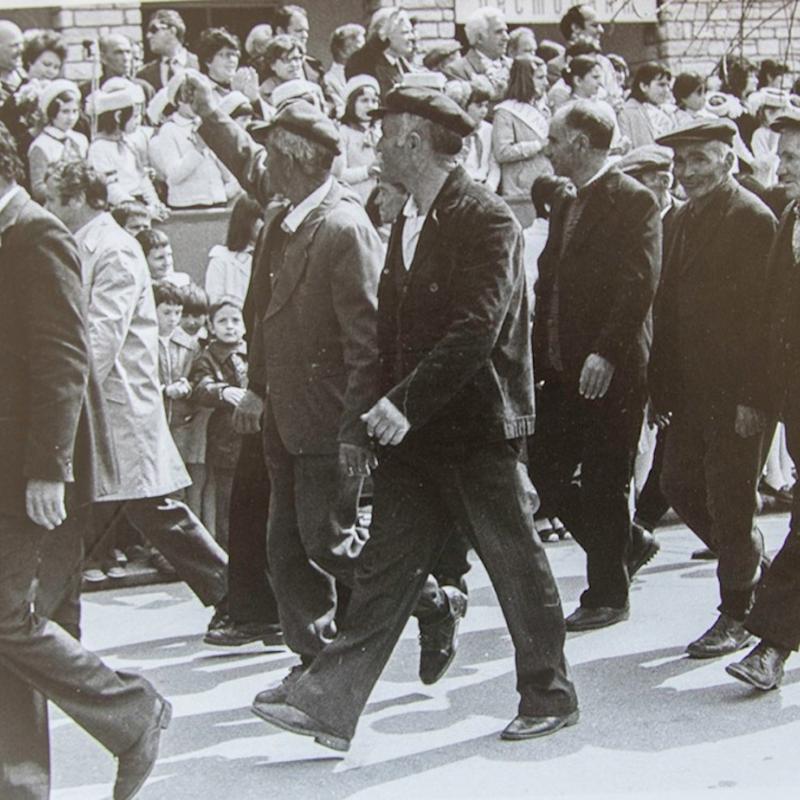 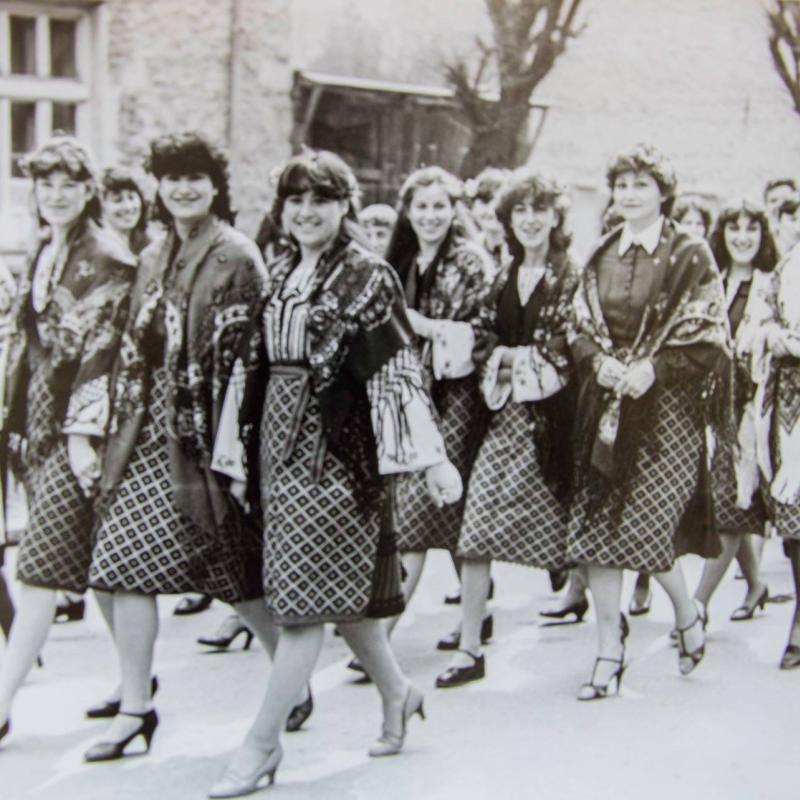 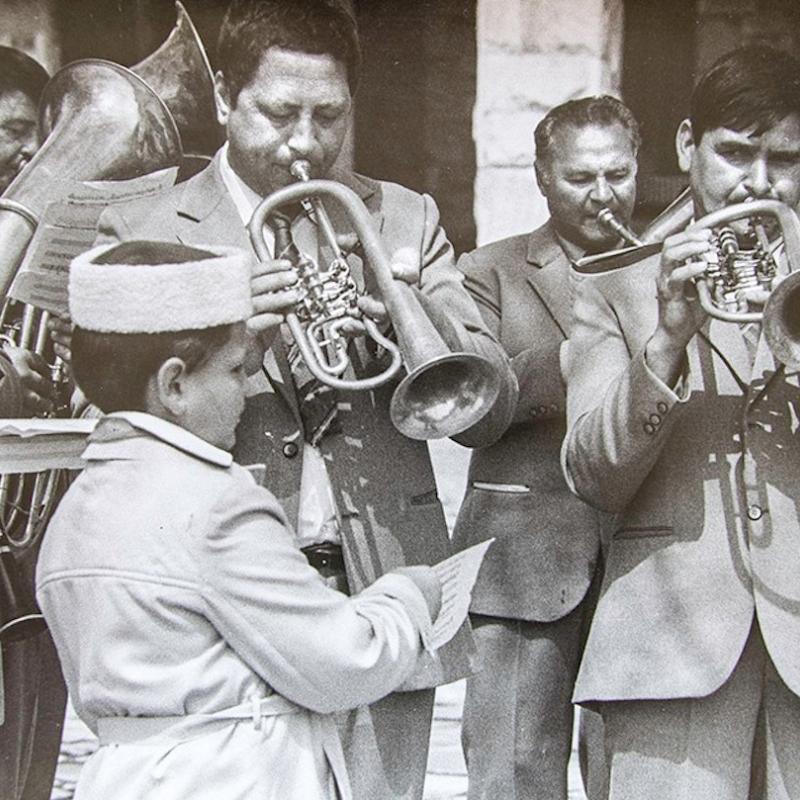 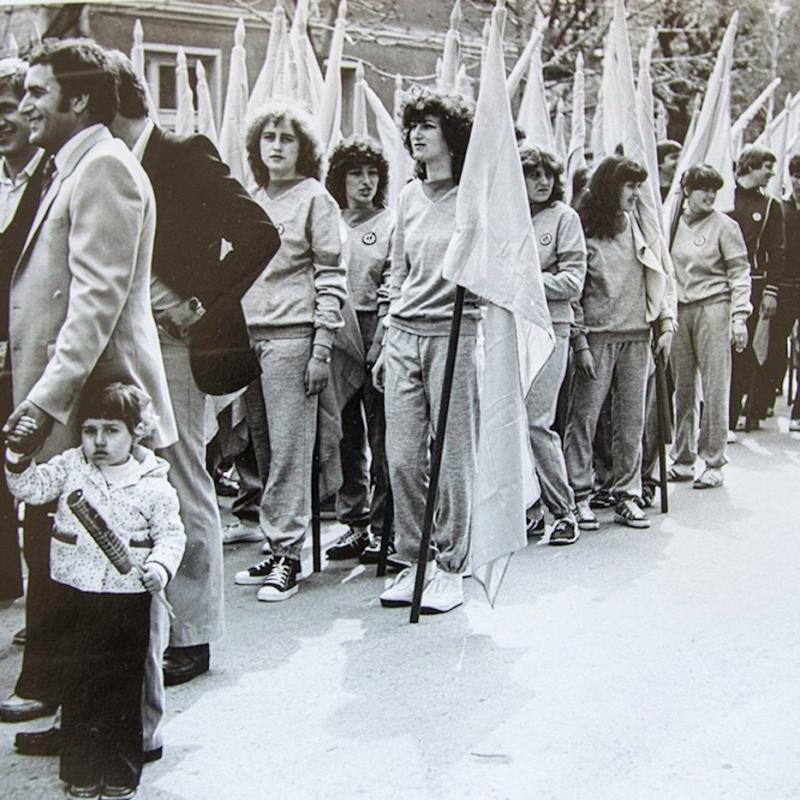 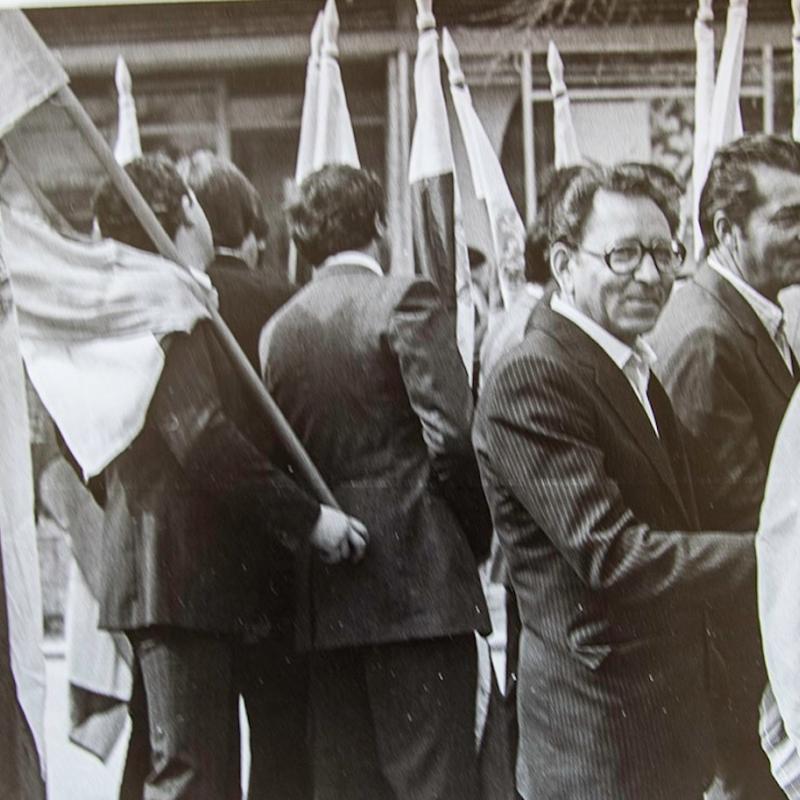 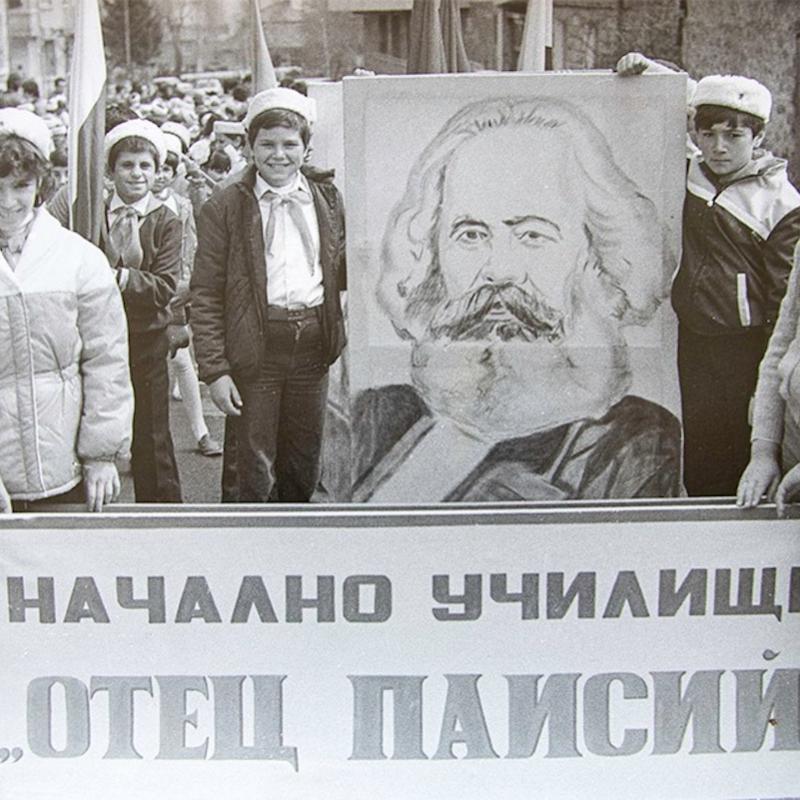 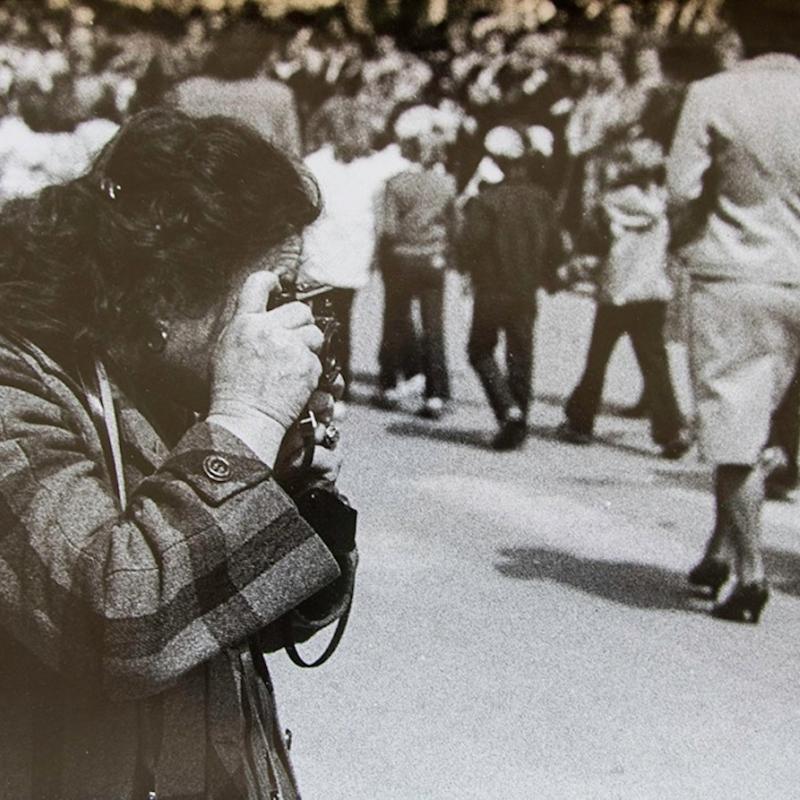 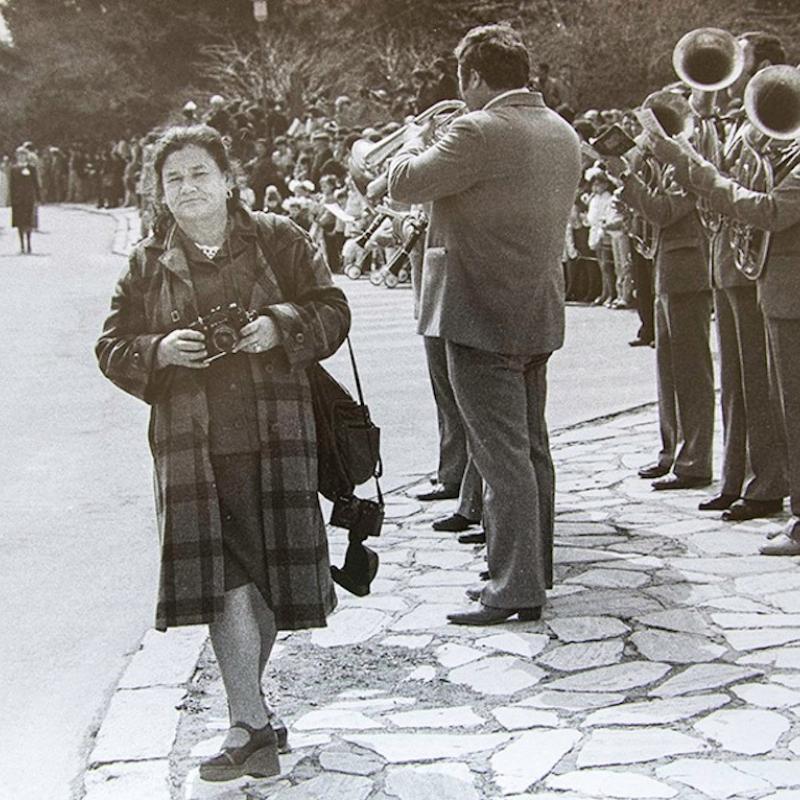 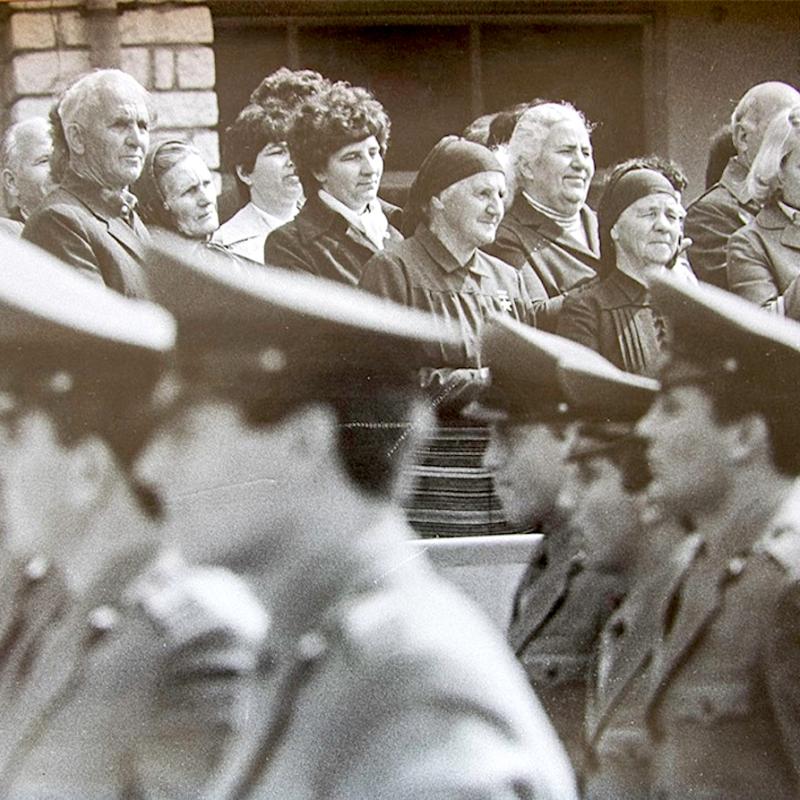