Prizren. Second largest city of Kosovo. The only trilingual city in the Balkans, with Albanian, Turkish and Serbian/Bosnian spoken. Capital of the medieval Serbian Empire in the 14th Century. Preserved its Ottoman character better than any other city in the Balkans. Natalya Grebenyuk is a Moscow-based photographer. She is a fan of motor-rallies and daunting car journeys. Natalya crossed the Balkans from East to West at the height of the winter 2010: from Kosovo via Montenegro to Albania and Bosnia. 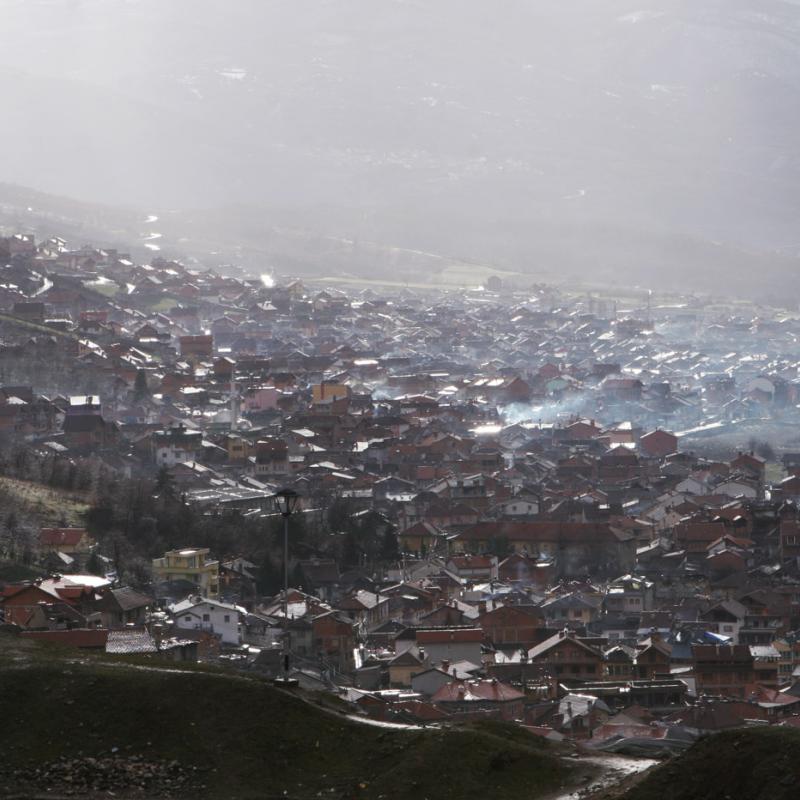 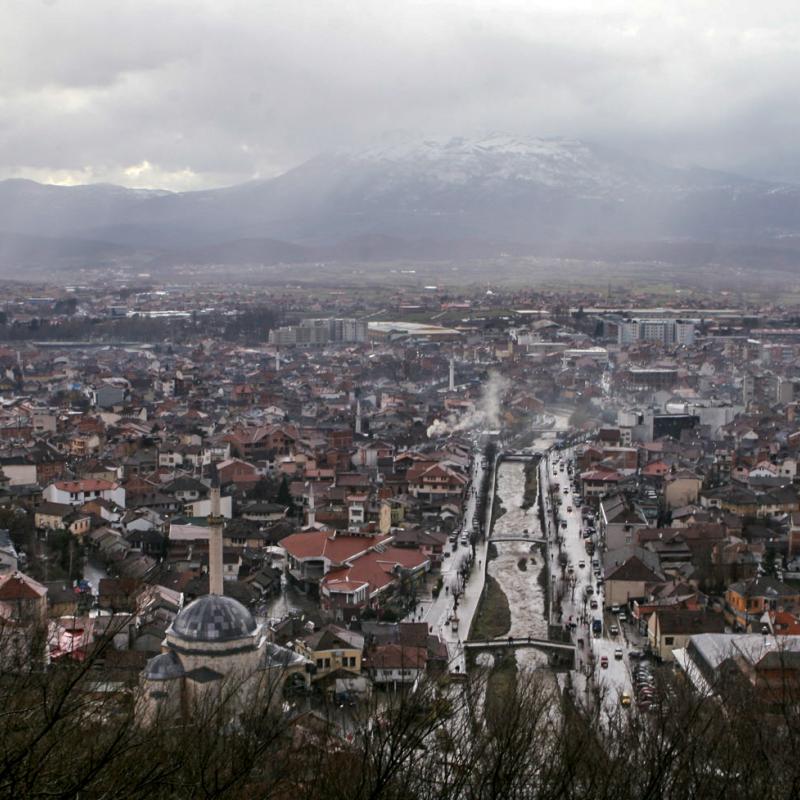 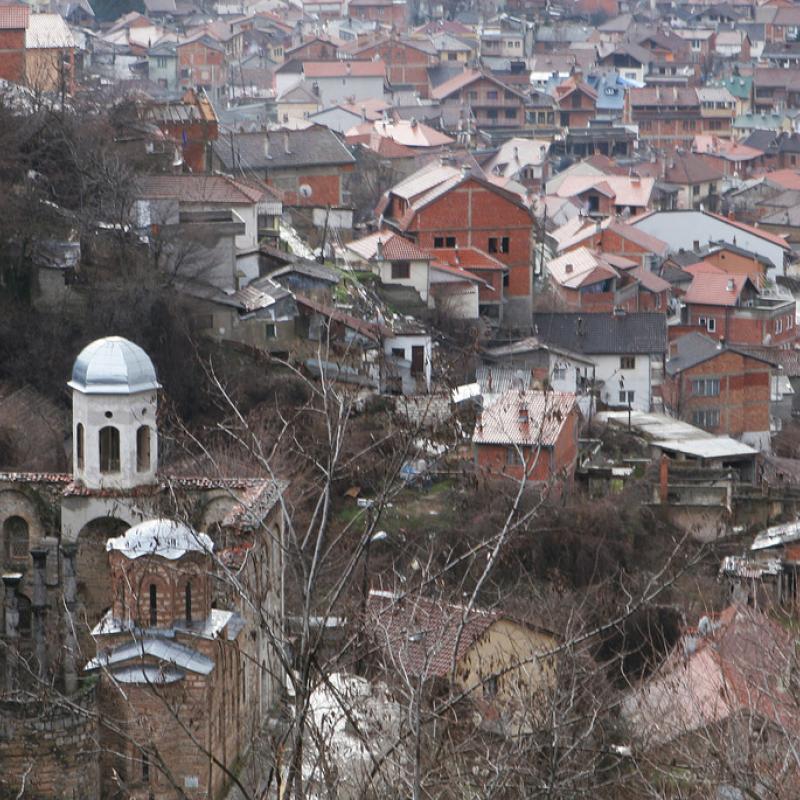 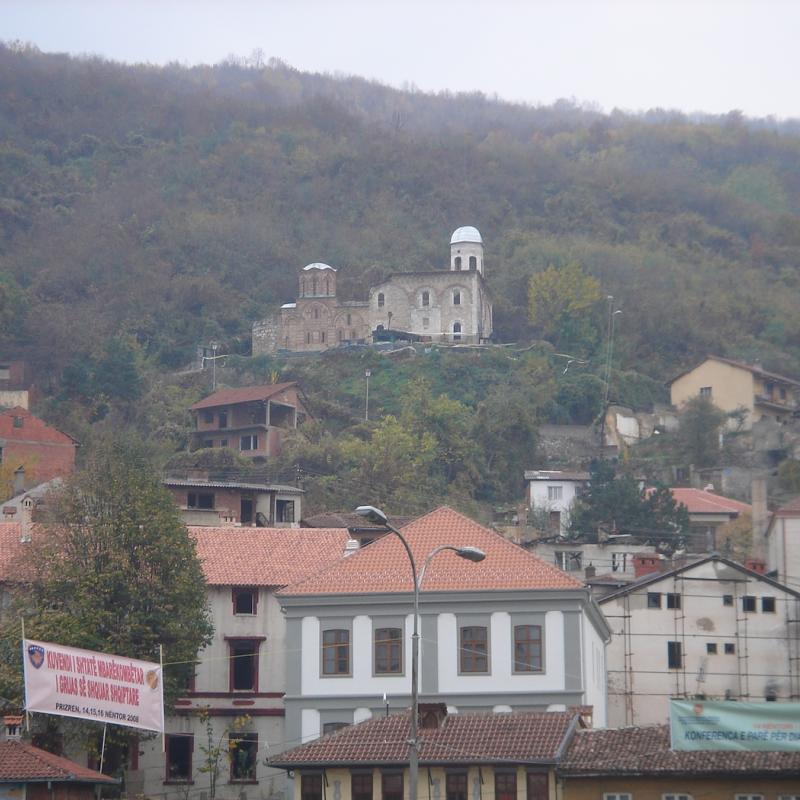 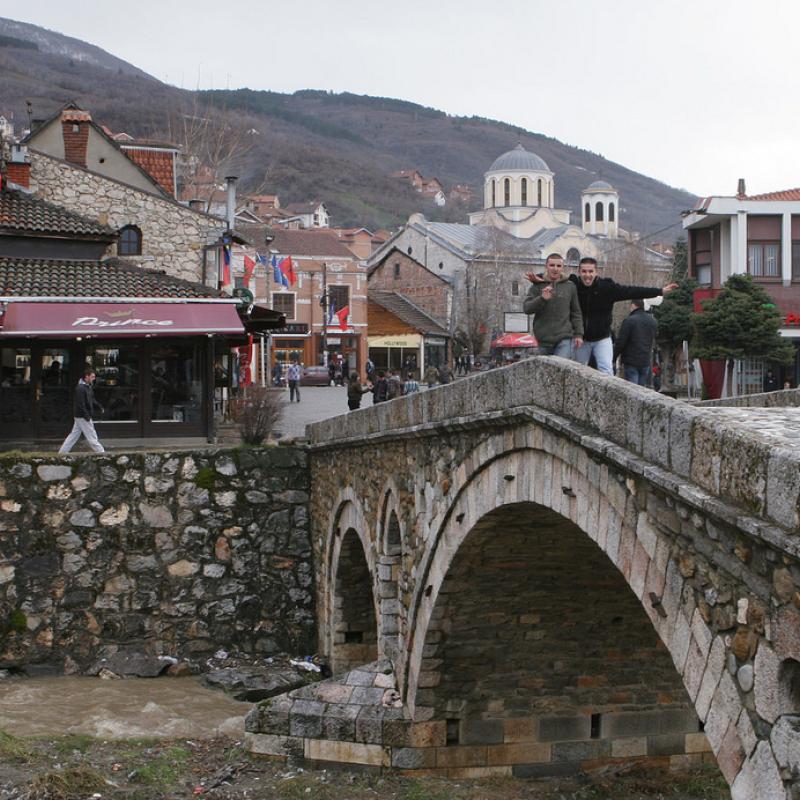 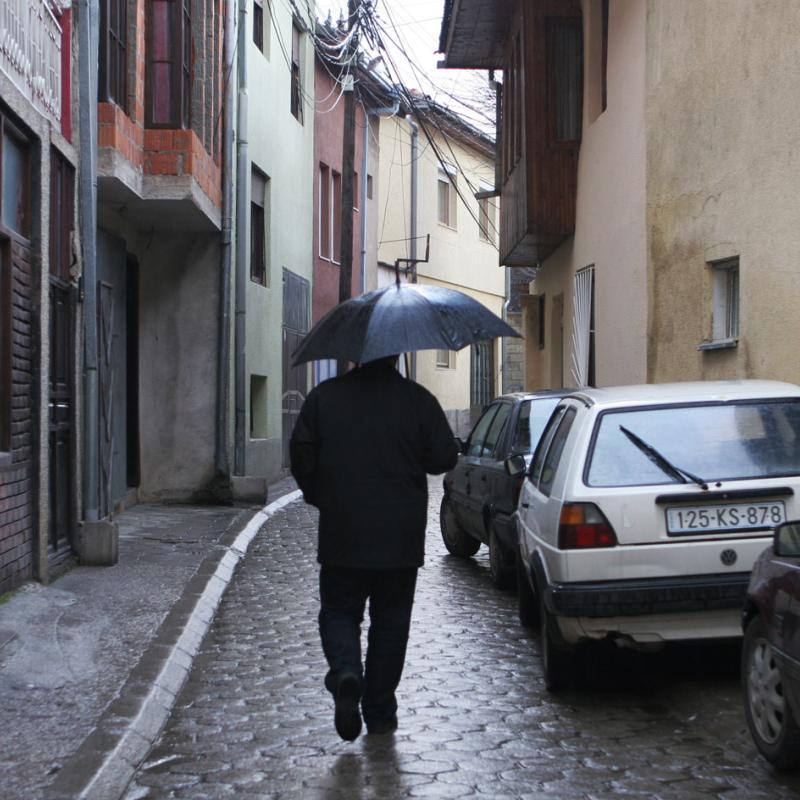 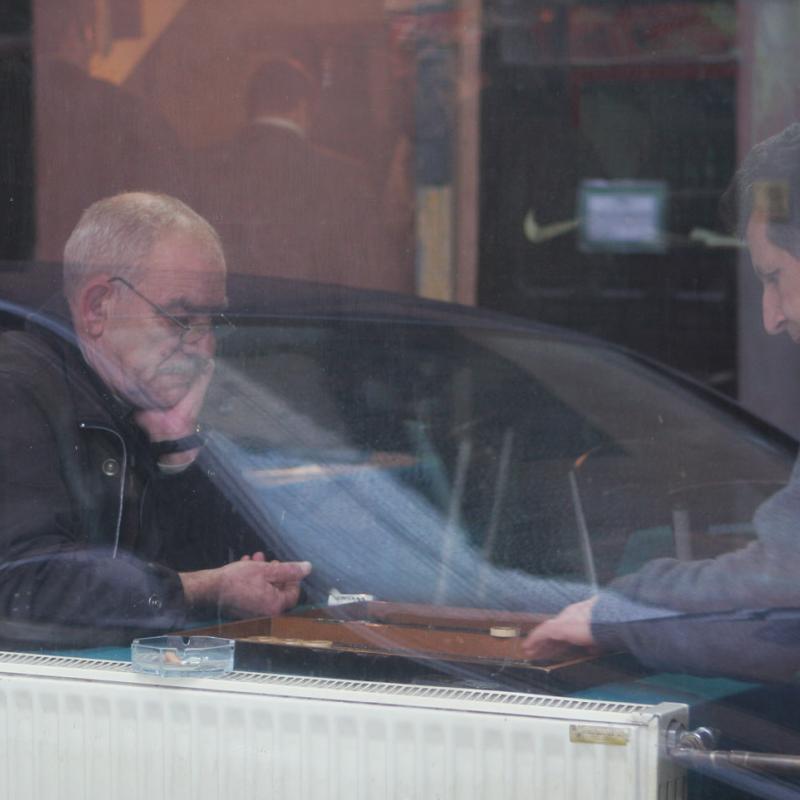 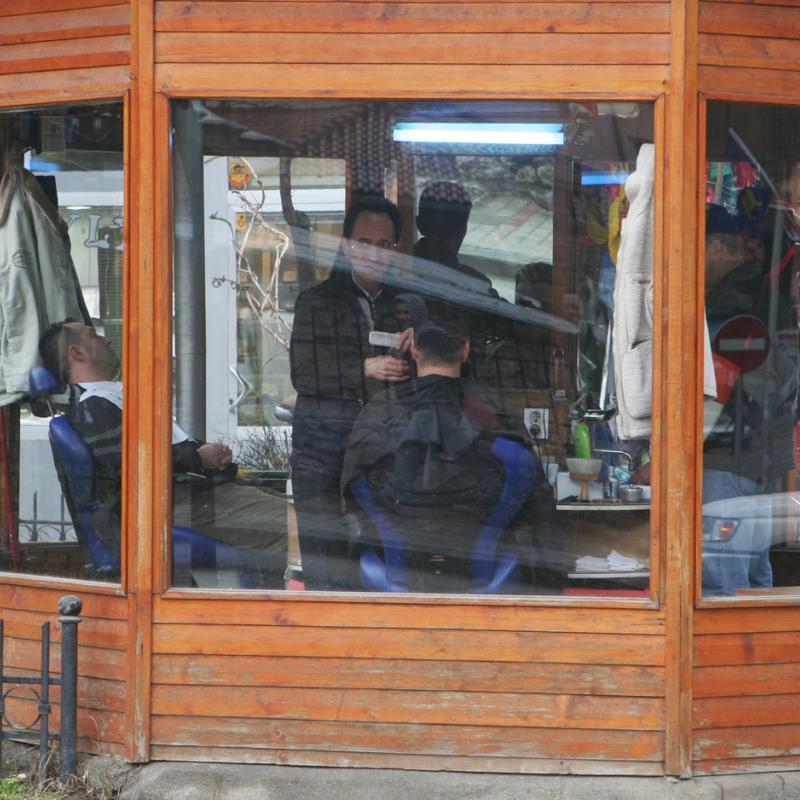 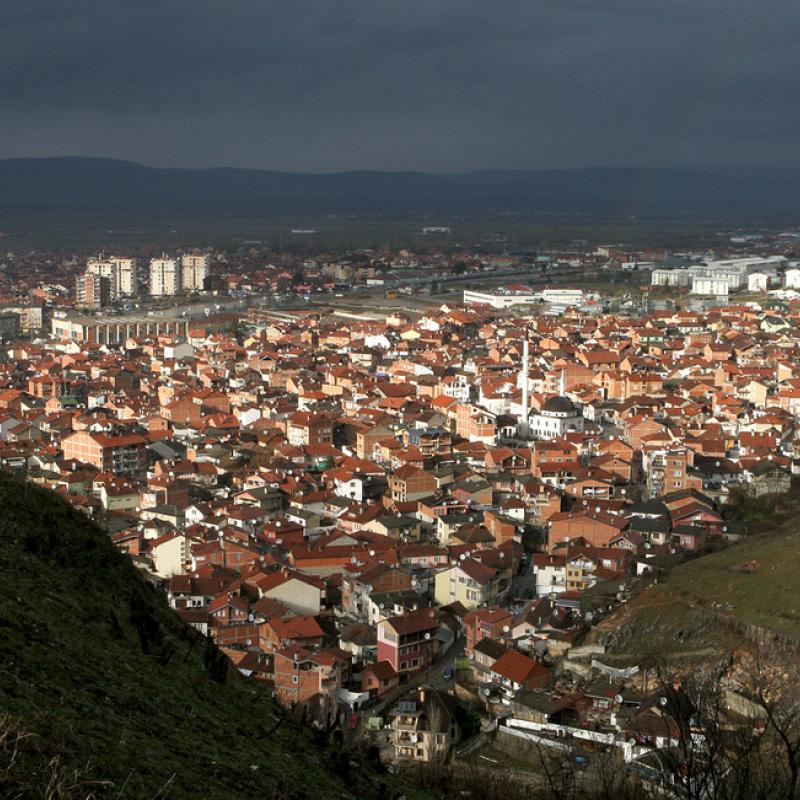 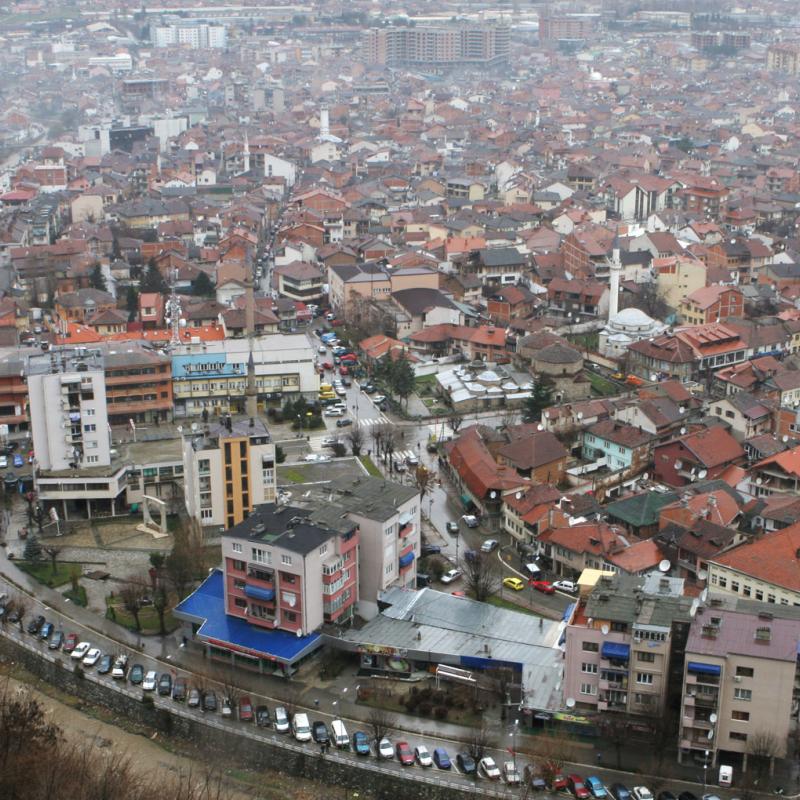 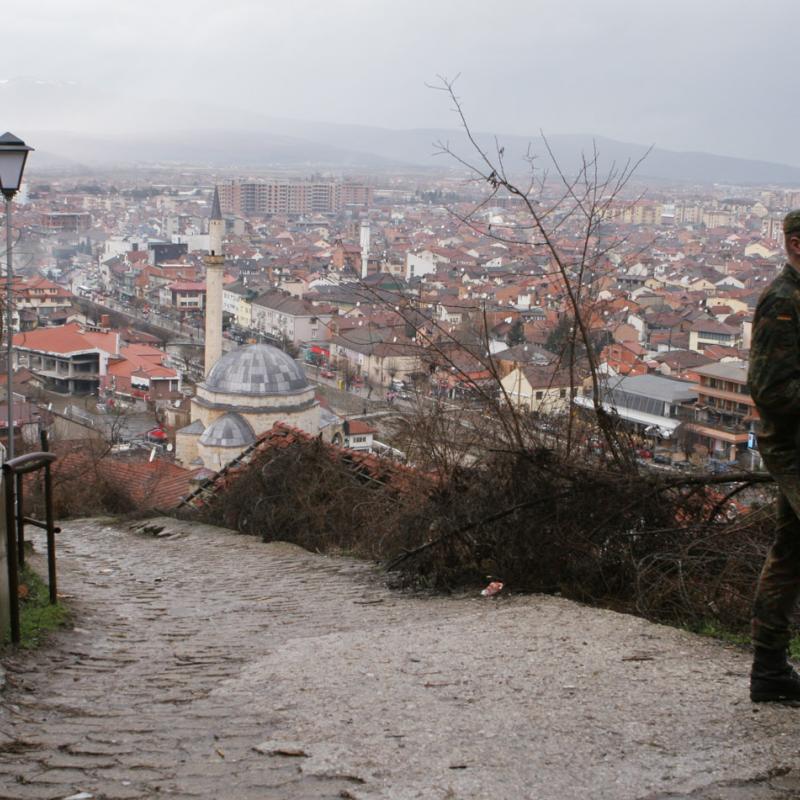 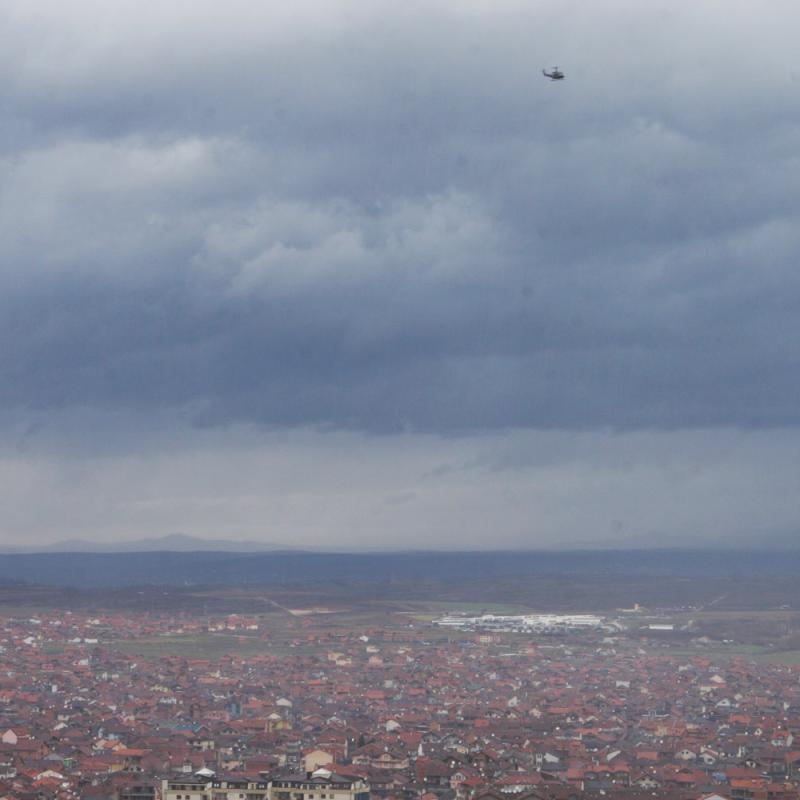 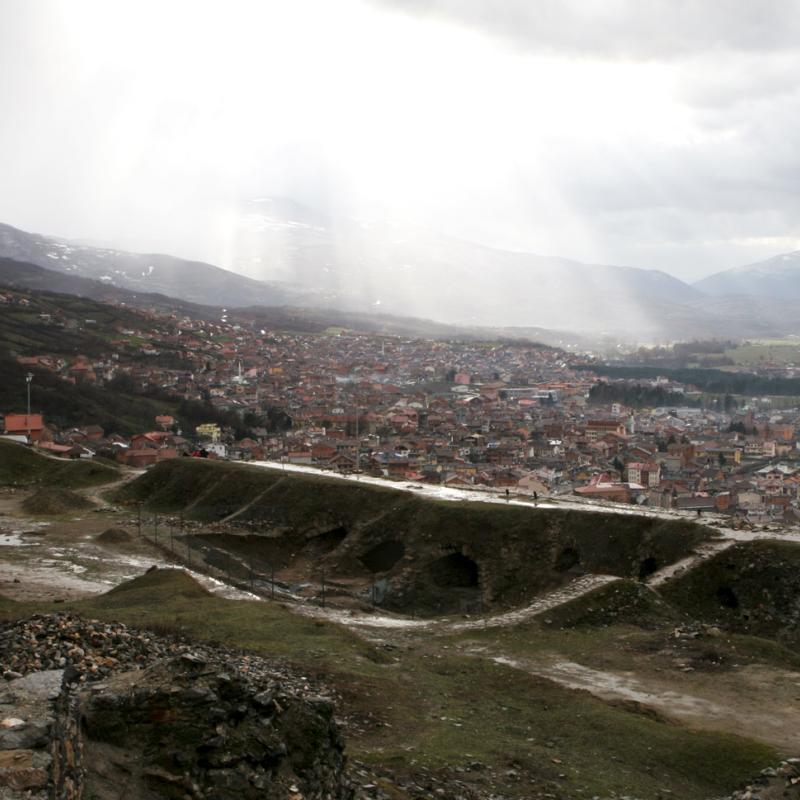 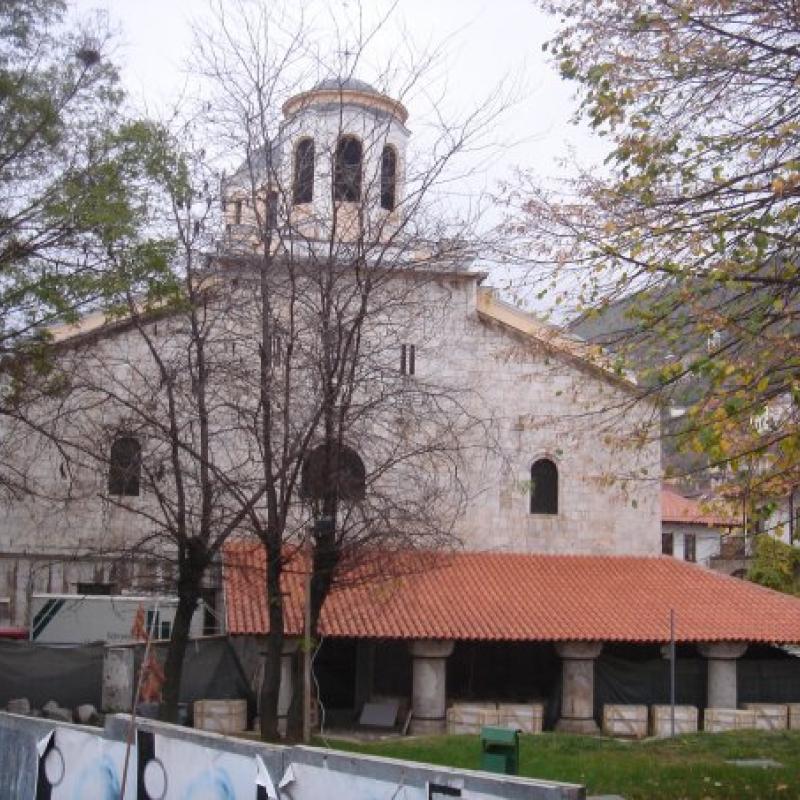 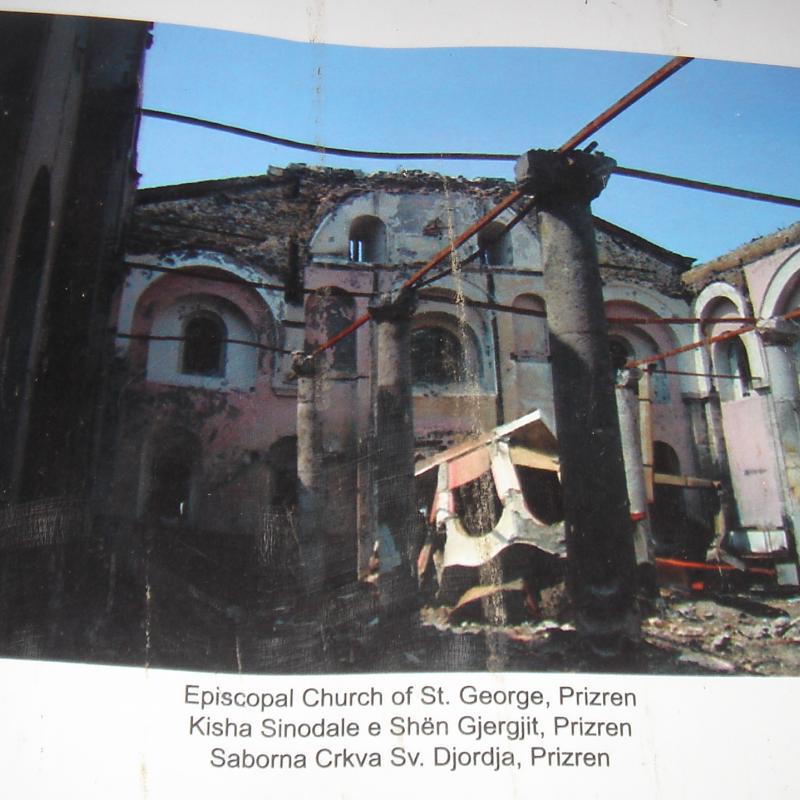 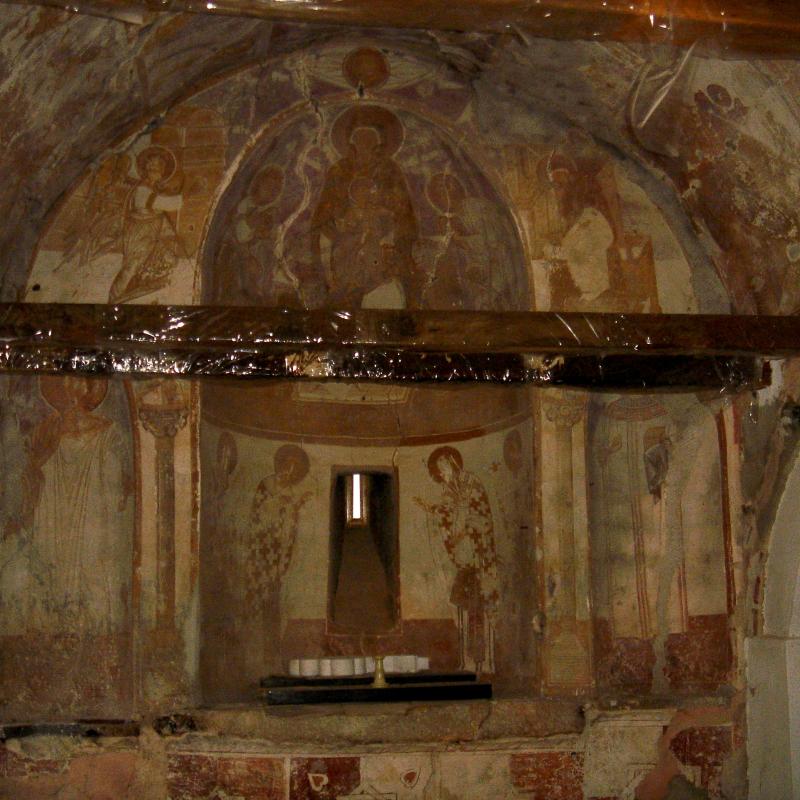 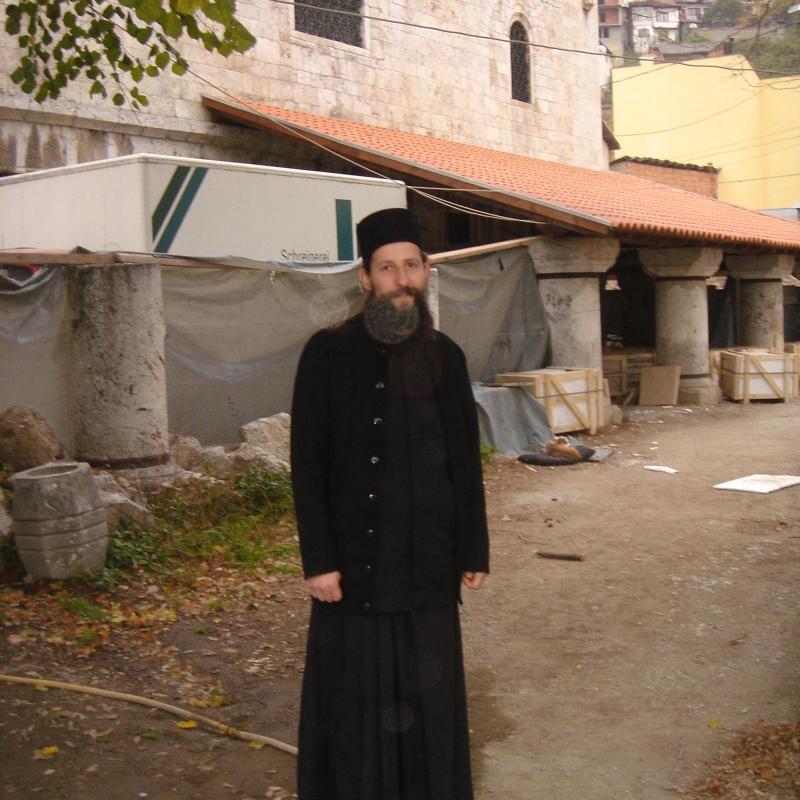 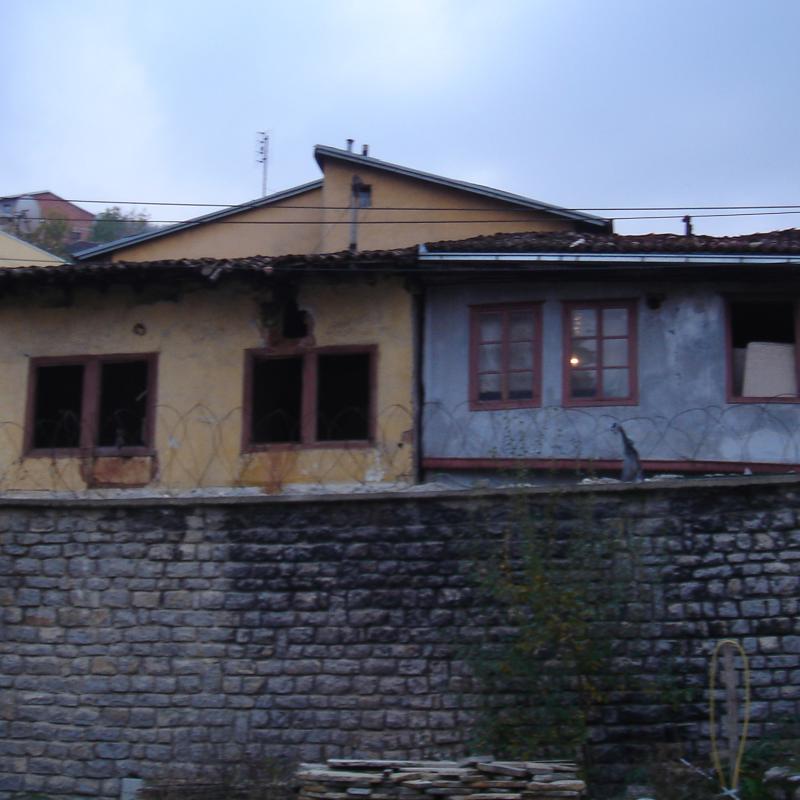 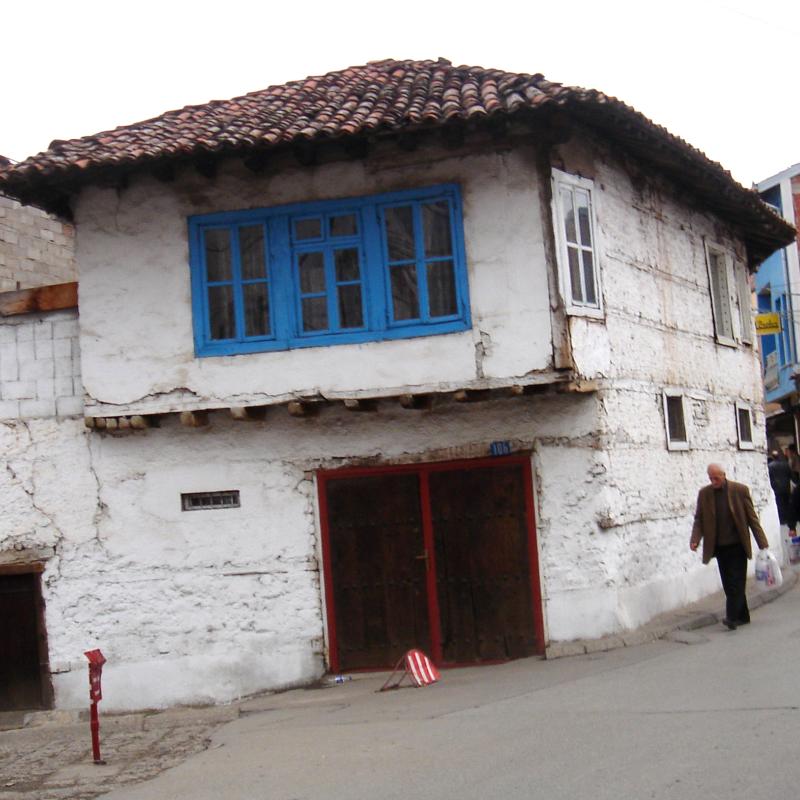 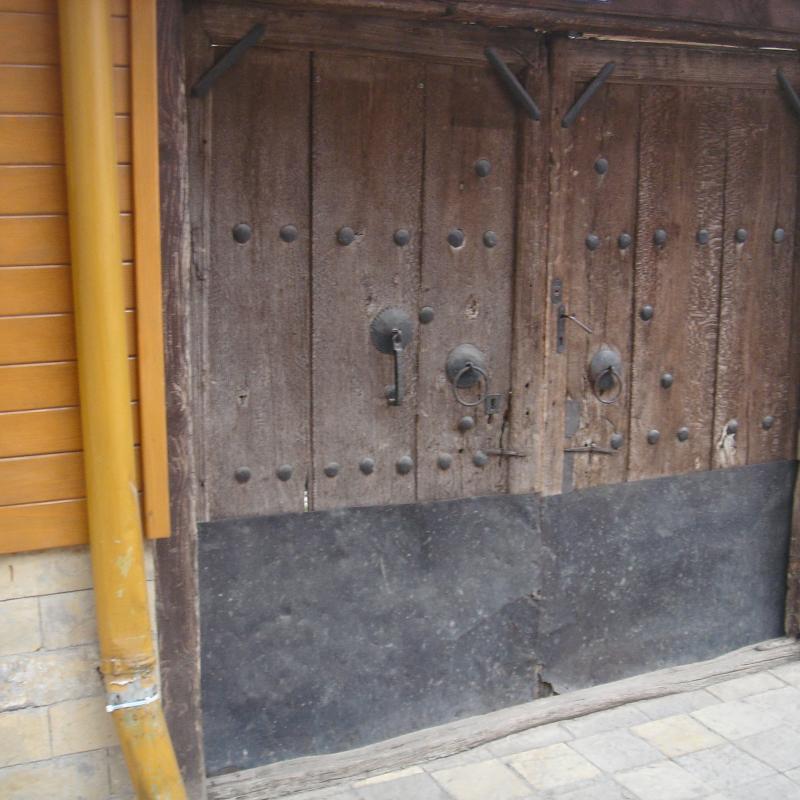 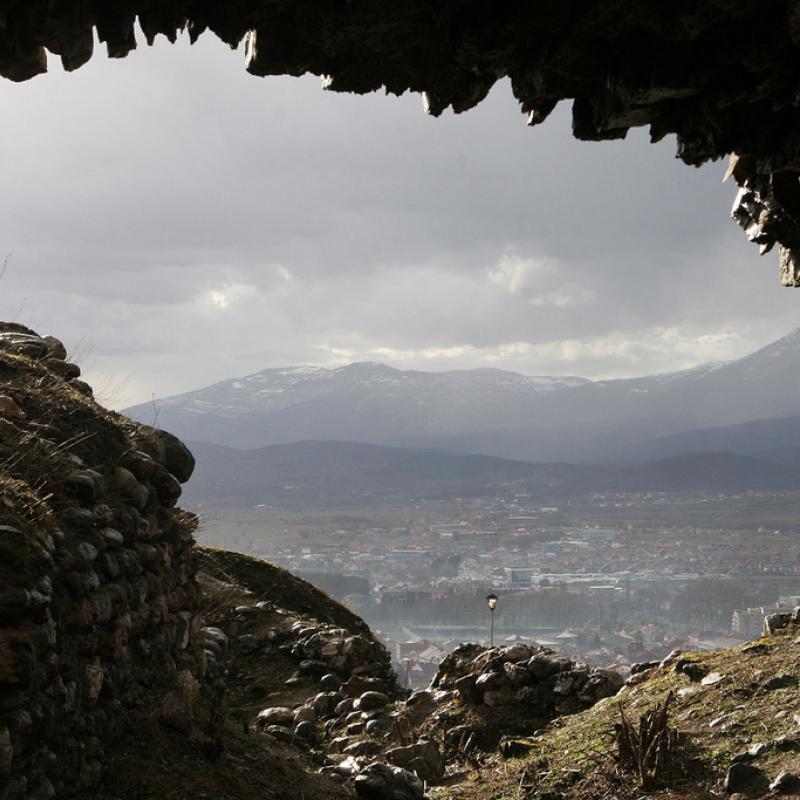 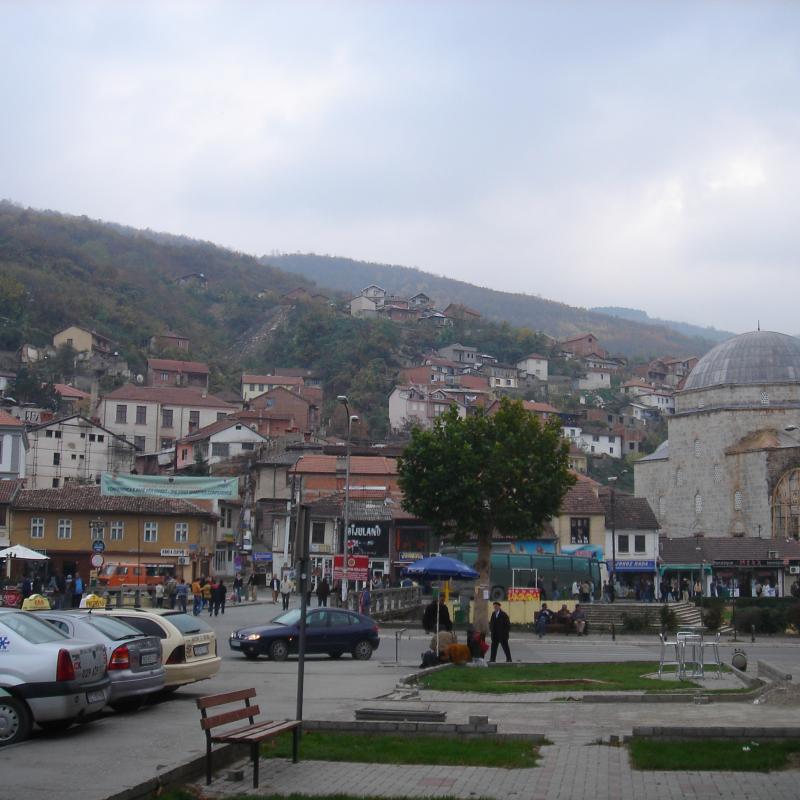 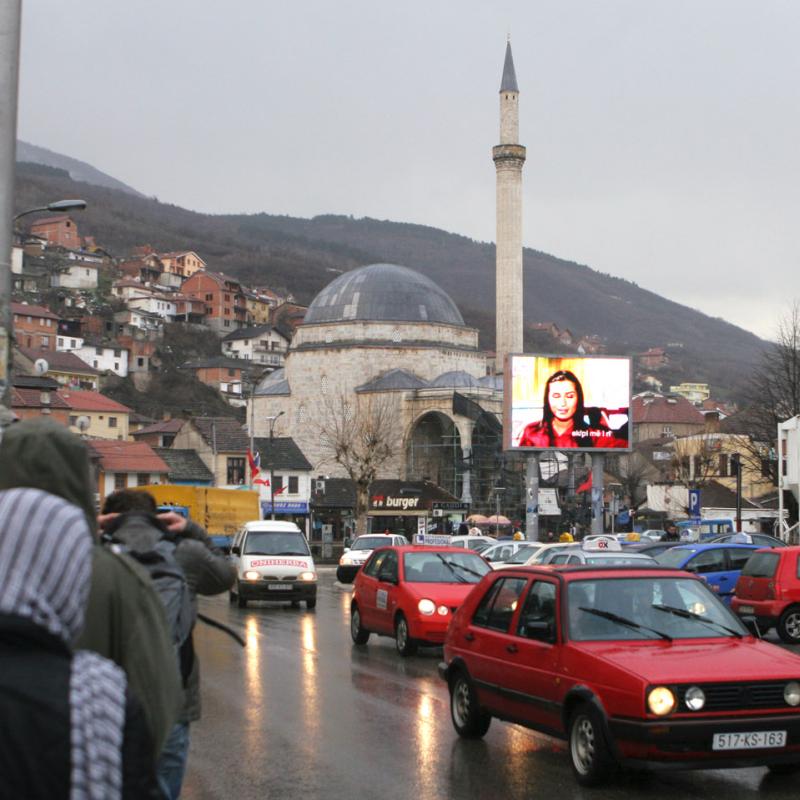 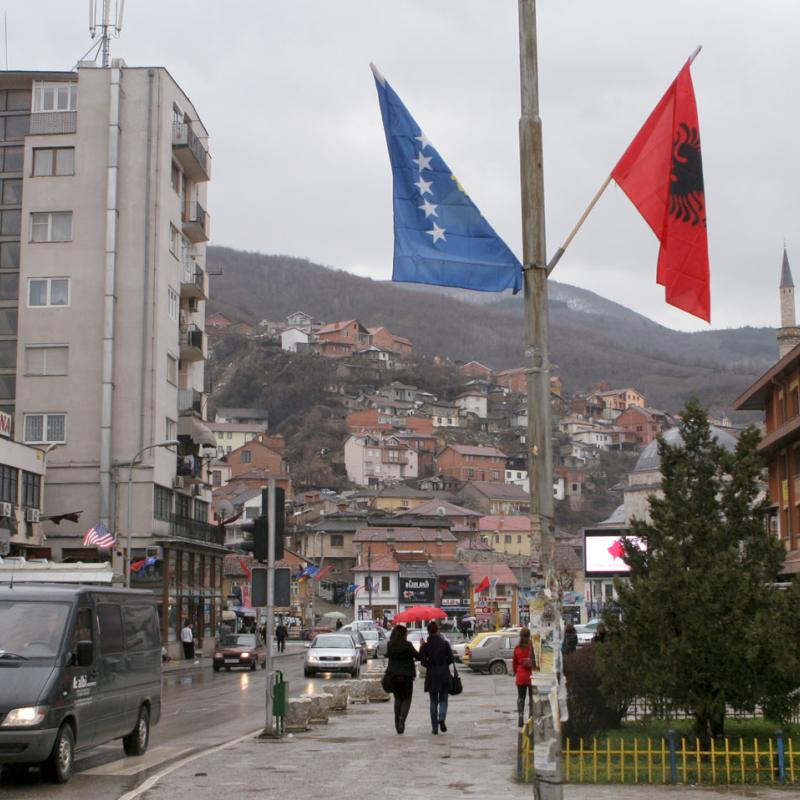 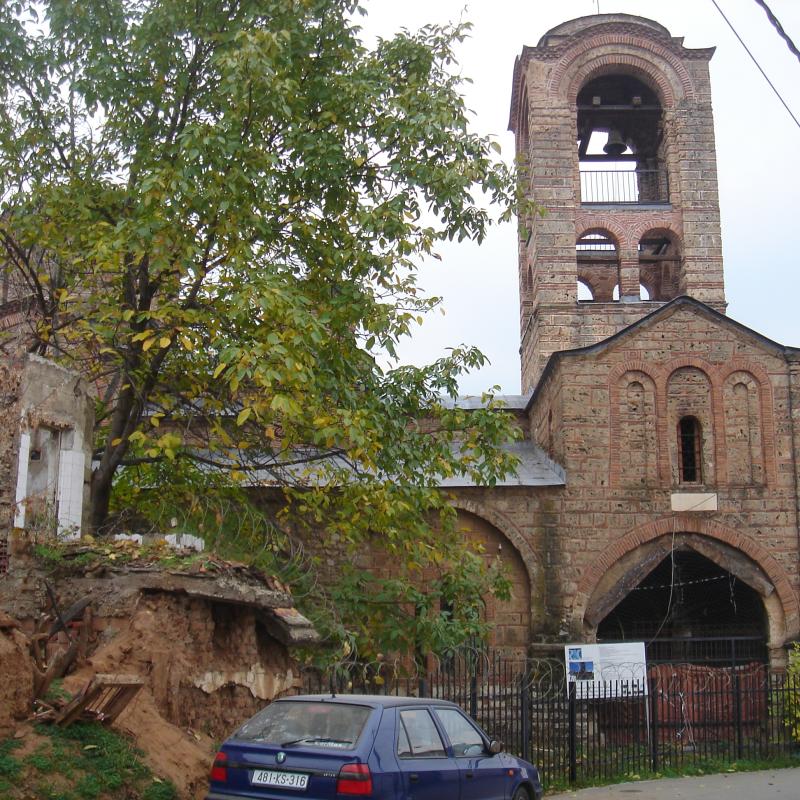 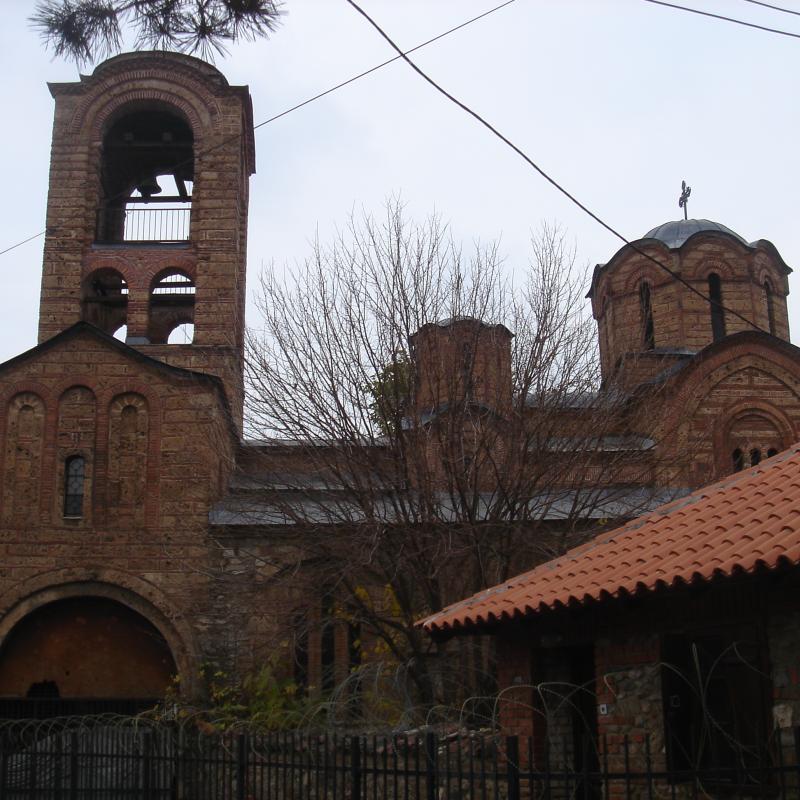 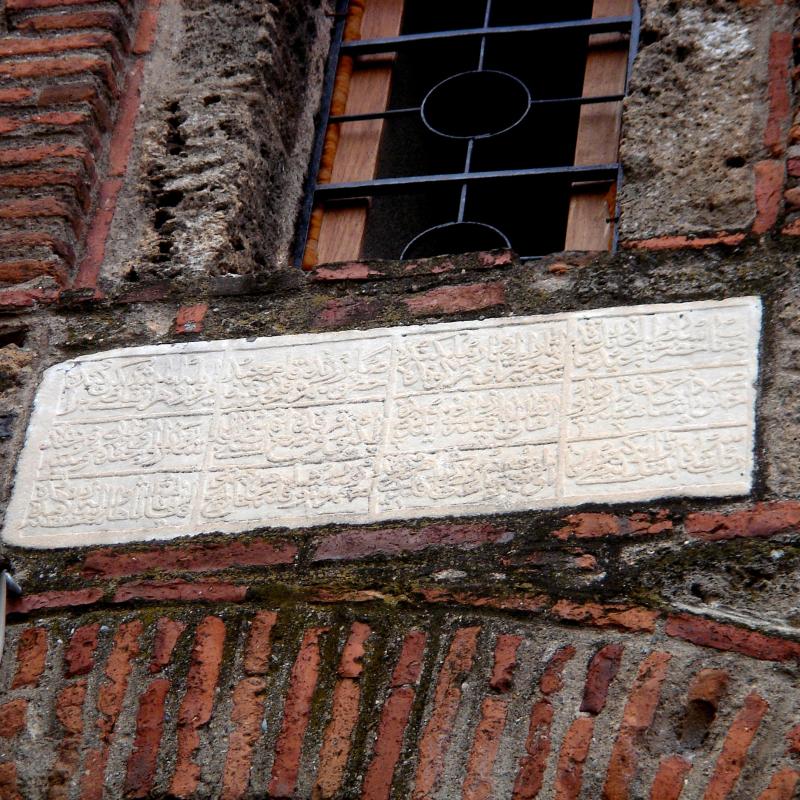 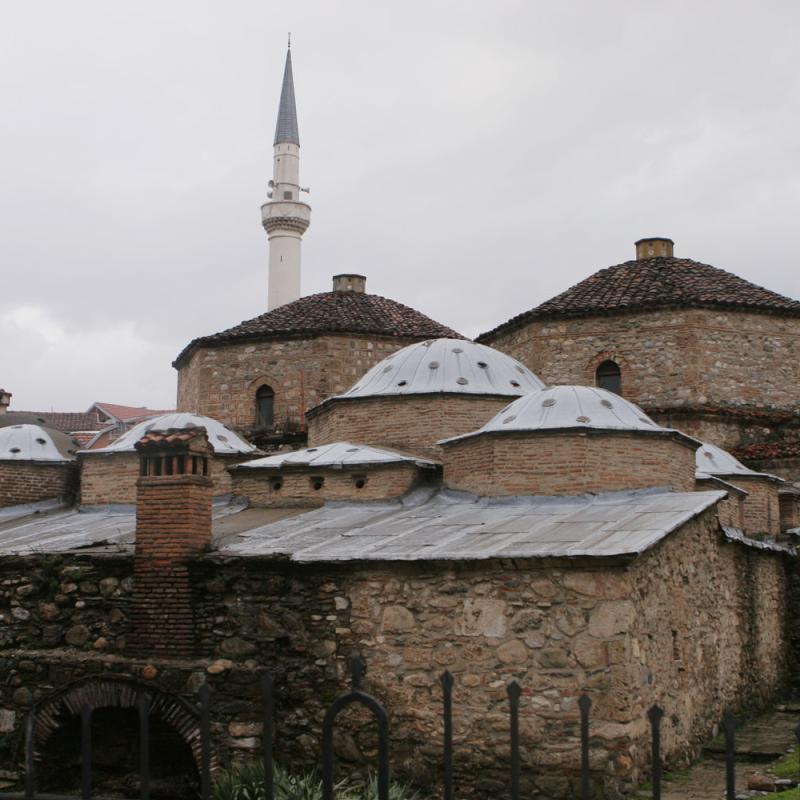