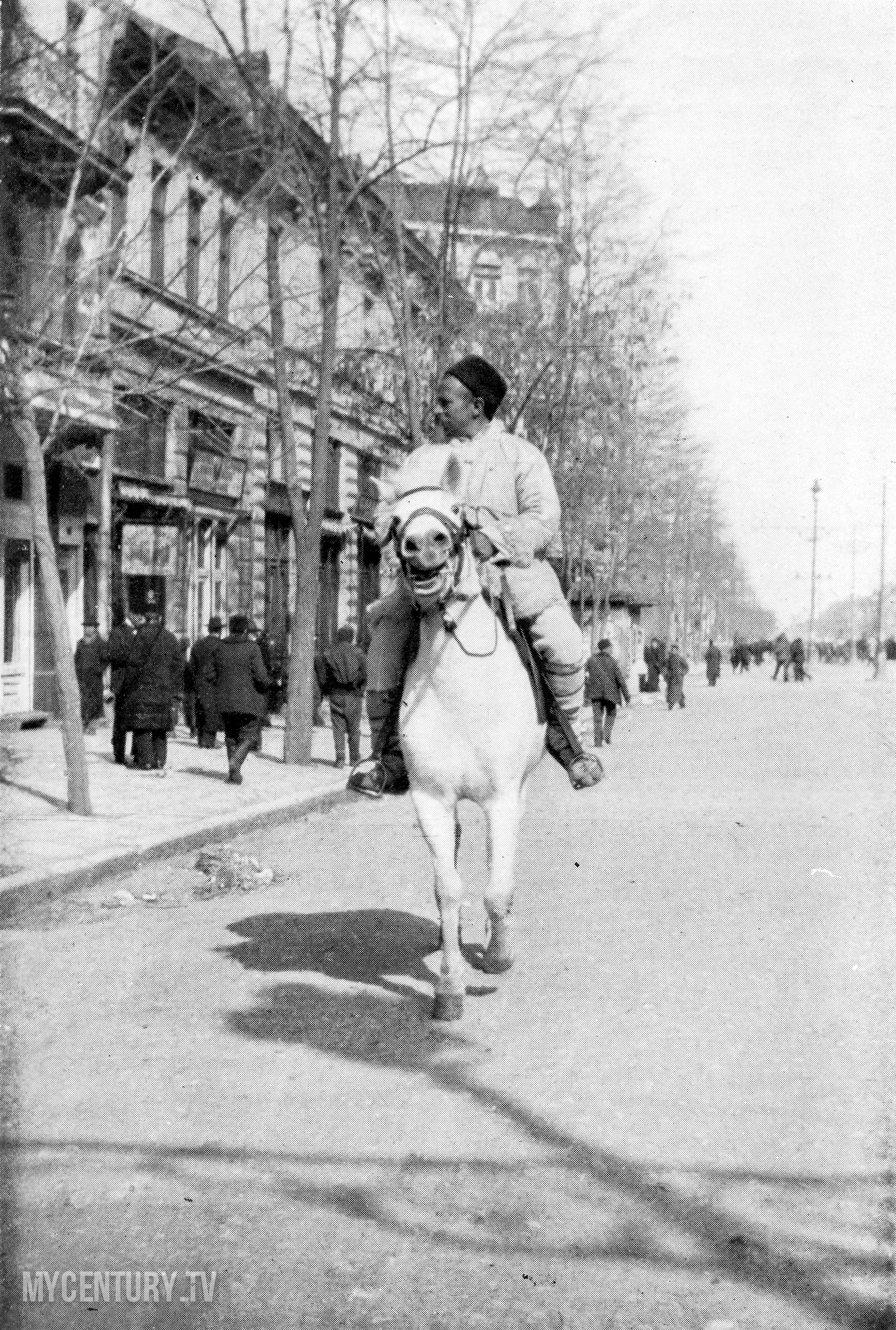 In his book 'Through Savage Europe', a journey from the Adriatic Sea to the Caucasus, De Windt writes: "...This quaint mixture of the latest European fashions and Oriental costumes are the first things which strike the stranger on arrival in Sofia. But he soon discovers that this is a land of contradictions.

For instance, the man who drove us to our hotel from the station was an essentially modern Bulgar who, as far as dress was concerned, would have walked unnoticed up Regent Street, and who was as loquacious and full of information as a Maltese guide. Indeed he was up-to-date on every subject, from the newest style of motor-car to Mr. Chamberlain's fancy in orchids.

And yet his wiry little pair of ponies were adorned with necklets of blue beads as amulets against the (Turkish) "Evil Eye," any allusion to which was strongly resented by their driver