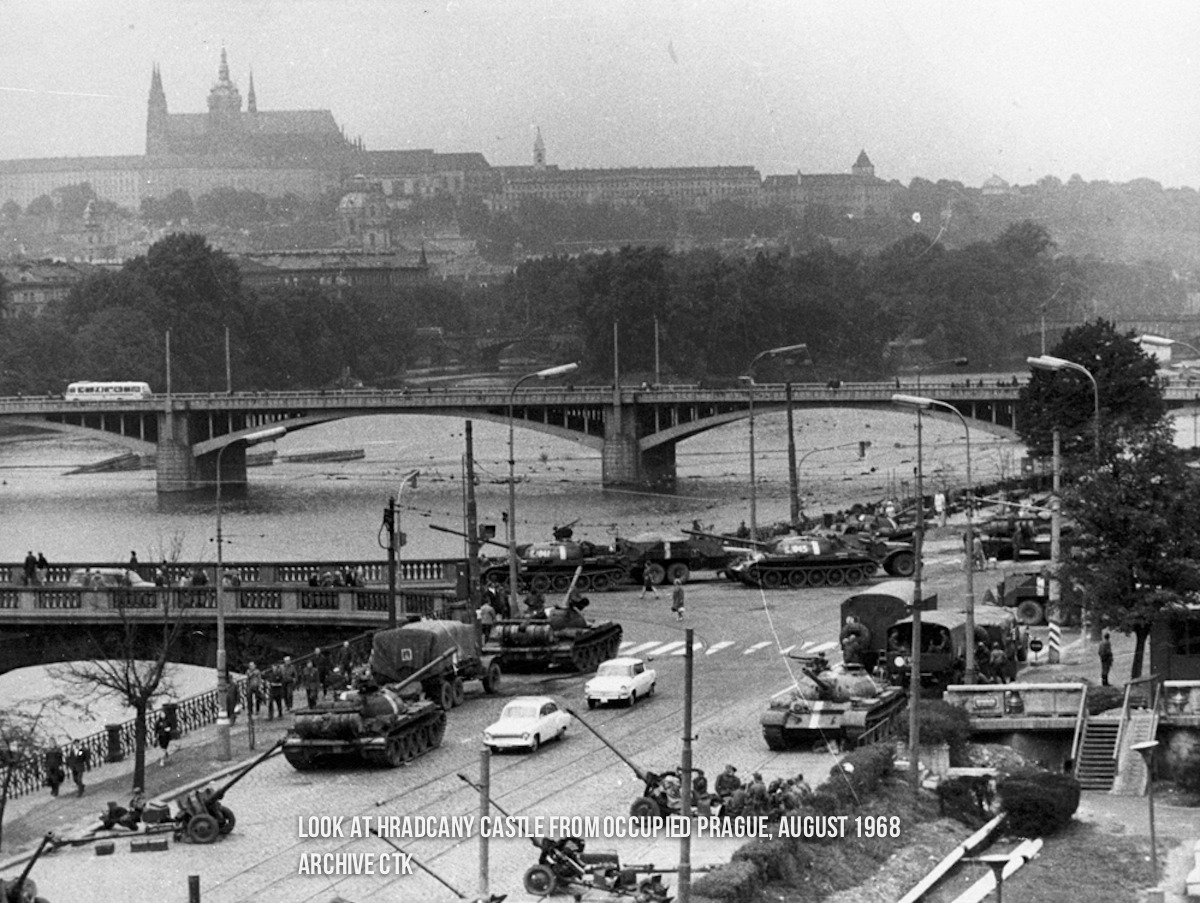 At dawn on 21 August 1968, the armies of the Warsaw Pact countries (except Romania) crossed the borders of Czechoslovakia and toppled the government of Alexander Dubček. His attempts to reform the Communist regime and aspirations of a Socialism with a human face inevitably put Prague on a collision course with Moscow.

The orders from Moscow were brief - the status quo had to be preserved at any cost, the Prague Spring was doomed and the tanks rolled in.

Do you remember the Prague Spring? 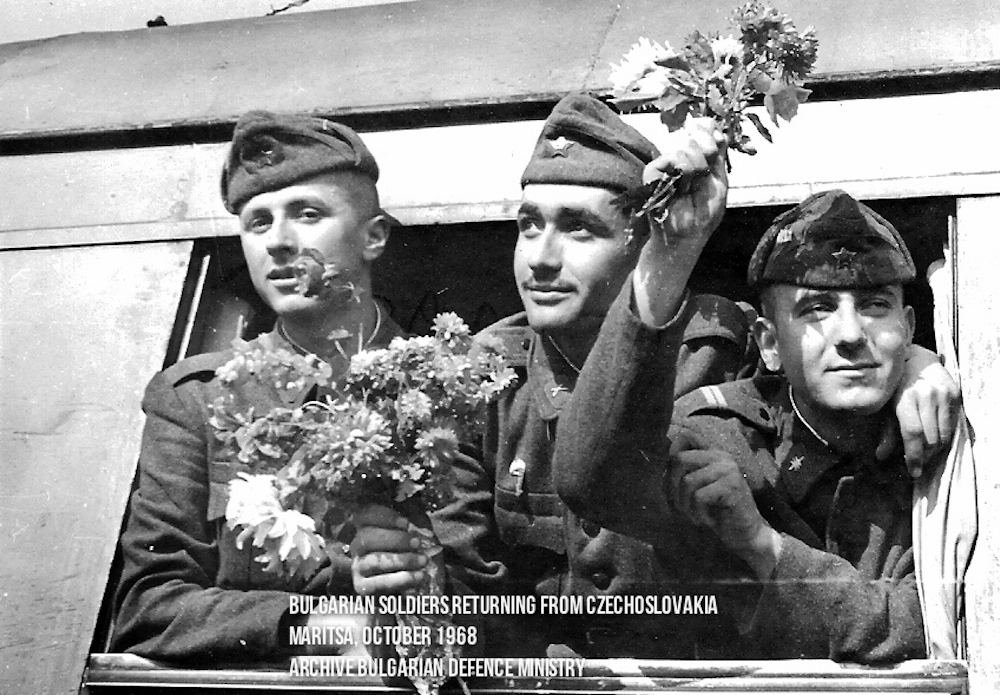 Five nations sent their troops, including Bulgaria. Most of the Bulgarian soldiers went via the Soviet Union, where they were briefed.

Only a few of them knew the exact destination, though they were all told that their mission was to stop a counter-revolution and prevent a West German invasion. The Bulgarian soldiers stayed in Czechoslovakia till October.