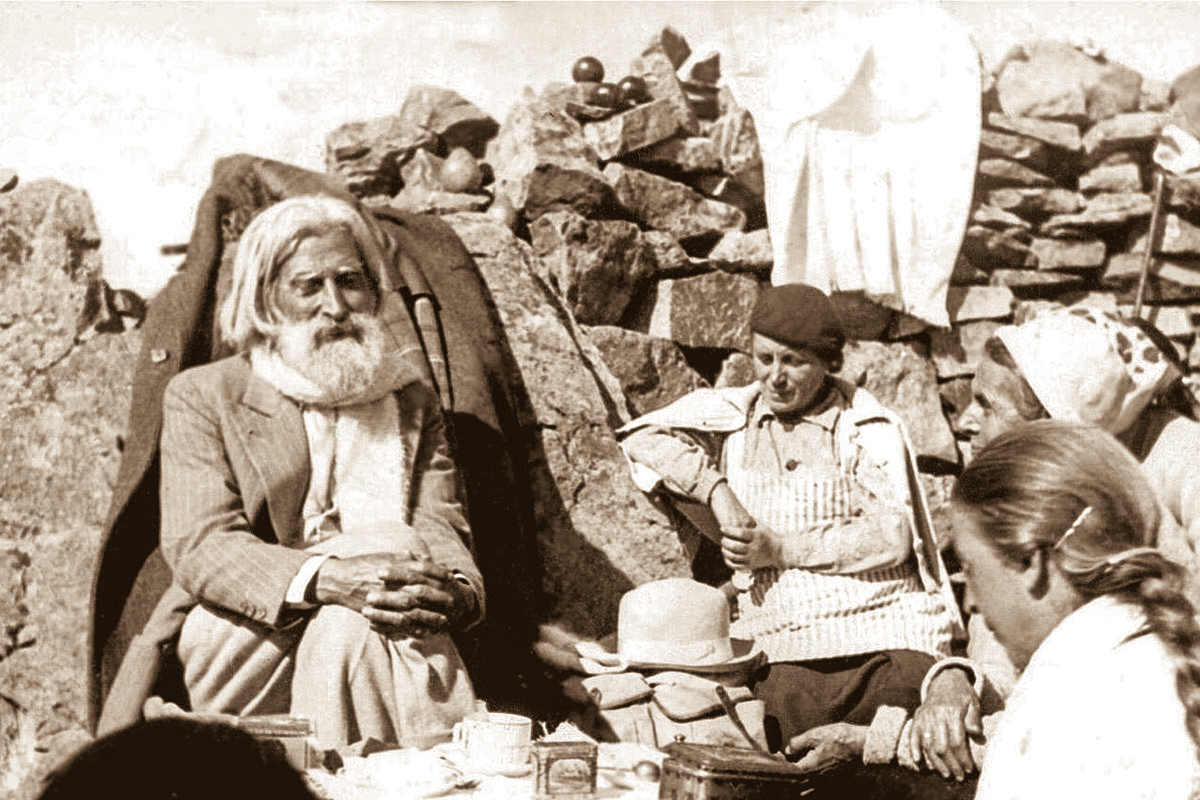 The Universal White Brotherhood is a spiritual movement founded by the Bulgarian philosopher Petar Deunov in the early 1900s, when he returned to his native country after studying in America. The movement was also established in France in the 1930s, and it’s kept its global appeal, focusing on brotherly love, living in harmony with nature, and a healthy diet.

Petar Deunov, called the Master by his followers, taught that “all human beings possess two natures , a human nature and a divine nature”. The movement believes that its teachings are open to all, no matter the community, religion, or political inclination. Worshippers also attribute spiritual powers to the mountains.

Petar Deunov passed away in the Bulgarian capital only months after the communist takeover in 1944, as the authorities were preparing a crackdown on his followers and his movement, alongside other movements, which deviated from the official Marxist dogma of the time. His Bulgarian followers passionately cherish Petar Deunov and often recall the beginnings of their movement, back in the 1920s.