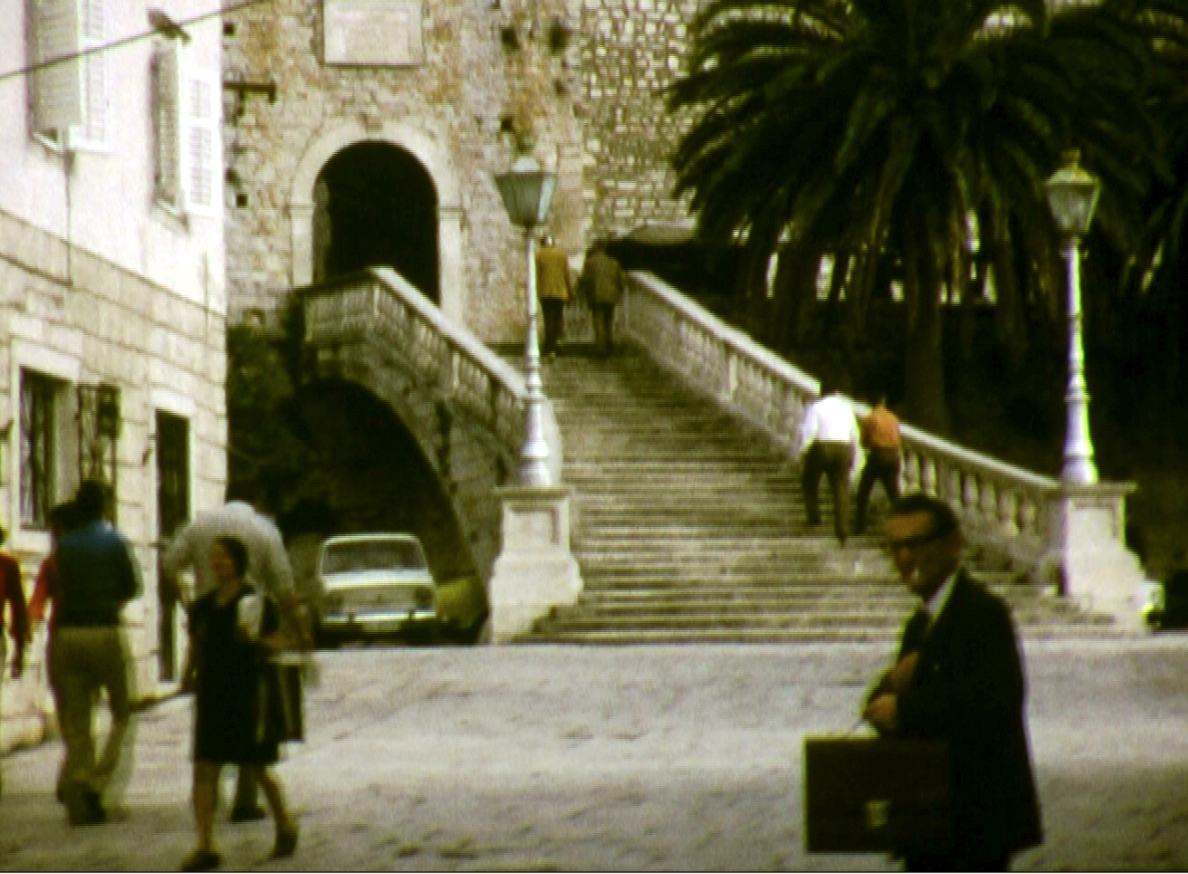 In the 1960s and 1970s the Yugoslav authorities offered attractive conditions to Western cruise companies. Unlike in other Communist countries in the area, foreign tourists to Yugoslavia were less conspicuously followed by the security services.

They were allowed to move around freely and capture the beauty of the scenery, but also the everyday lives of people. Like here - from Venetian and Genoese Korčula (Curzola) to Dubrovnik along the Dalmatian coast, today's Croatia.